Pretty Green have teamed up with footwear connoisseurs Veras to produce a new limited edition capsule collection of shoes, in what’s becoming a summer tradition.

Following on from the success of last year, the new collection is a modern interpretation of classic ‘90s styles, adopted by musicians of the era.

Veras is a brand founded in the mountains of Spain in 2010. The brainchild of Welshman Neil Morris - who originally ran UK-based store Drooghi and the Rather Not Say label - upped sticks and moved to Spain, where he worked with local factories, developing and producing a line of shoes named after a local village.

For SS19, this collaboration includes two styles of boots and a classic moccasin. Maintaining the iconic Veras silhouette and continuous commitment to craftsmanship & quality materials.

The collection is now available both online and in store at Pretty Green Manchester. 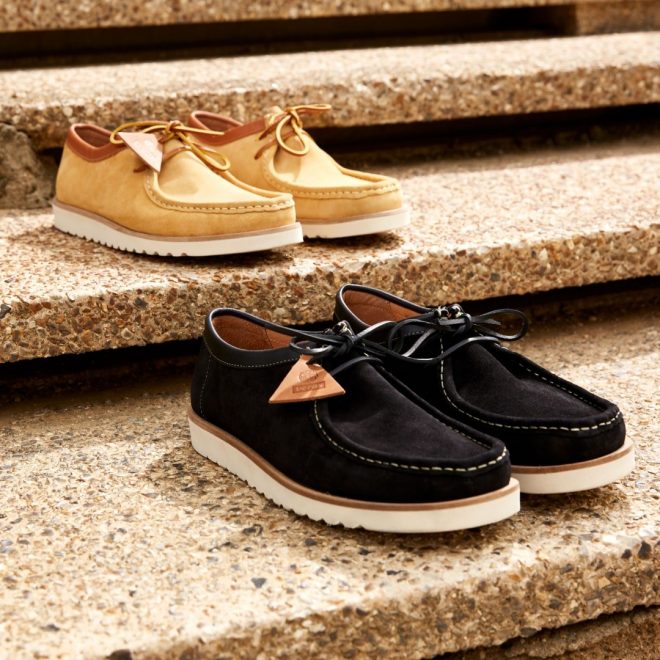 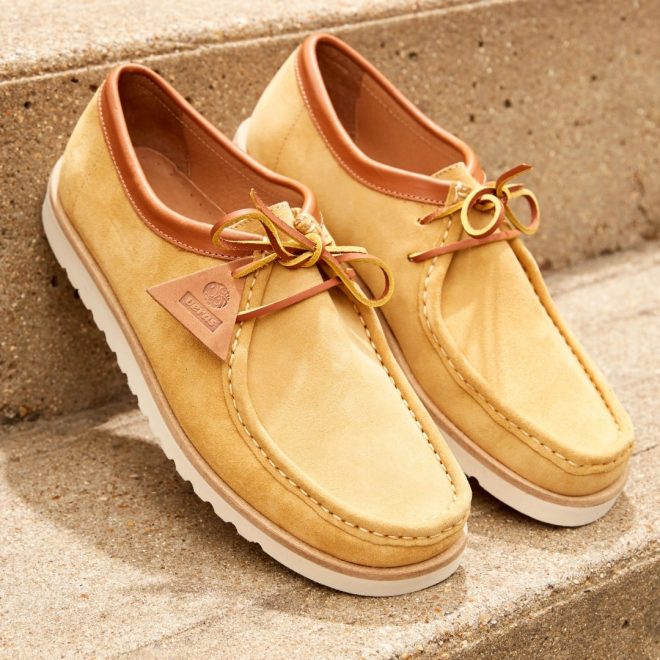 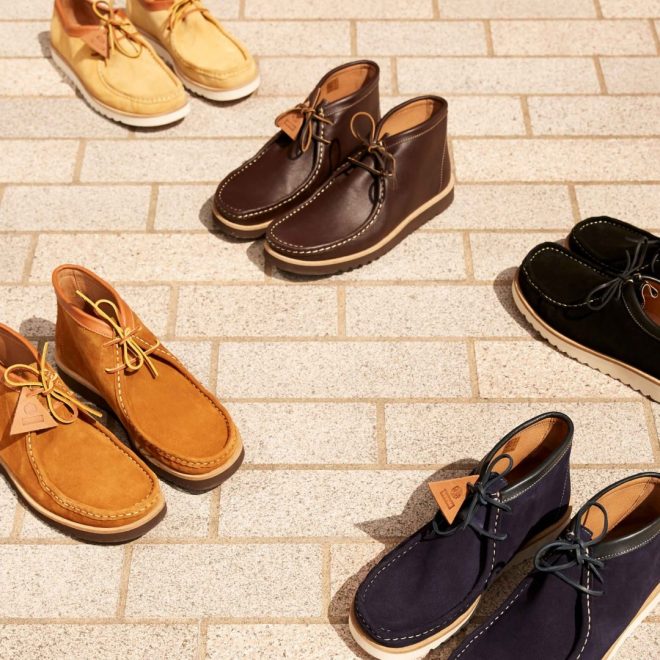