Global electronic music duo VAVO shines with proper dance music that has people losing themselves on the dance floor. The duo emerges into a group of standout EDM producers like Jax Jones, Sonny Fondera, Purity Ring and PLS & TY. With support from artists like The Chainsmokers, David Guetta and Tiesto as well as hitting the Billboard charts, its apparent VAVO is offering the sauce people are licking off their fingers. 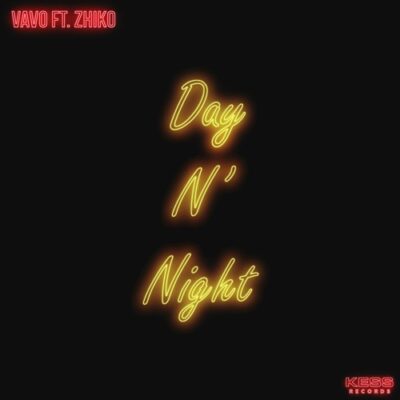 For ‘Day N’ Night’ the boys reignite their relationship with established EDM vocalist ZHIKO after the success of their chart topping single ‘Anything for You’. The vibe is instantly set with ZHIKO’s alluring vocals and a thick bassline that hits little differently.

The perfectly produced dynamic tune then shows off a stripped back mid-section that makes for a smooth transition into the stupendously catchy chorus. The message of ‘Day N’ Night’ is gleaming with love and positivity that Jesse and Alden hope you can feel. The Kess Records release received further support from the banger certification brand, Selected., and recently landed on the channel’s delightful ‘Alone Together‘ mix.

Jesse Fischer and Alden Martin connect from across the pond, Jesse from Vancouver and Alden, London. With the palpable energy they can harness through the cloud, we reached out for an exclusive interview in hopes a little of that would rub off on us. Find out about their epic first encounter in New York, studio chemistry, what is keeping them busy in quarantine and bits more as you explore their chart topping selection and signature edits. 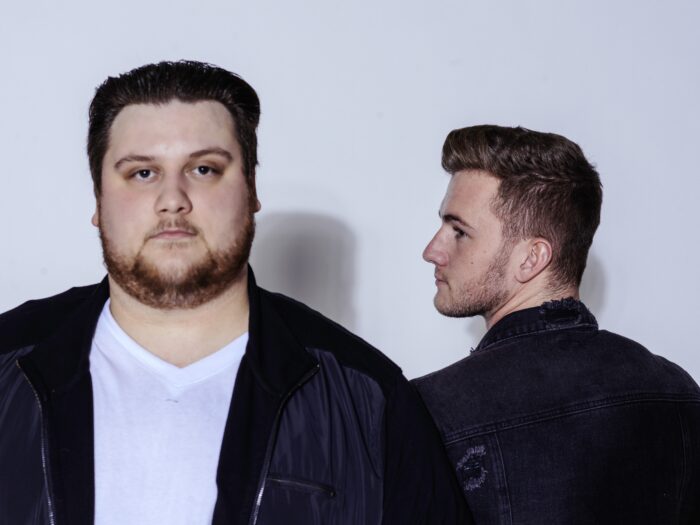 What did you guys do when you met for the first time?

It’s a pretty interesting story. In 2015, Alden and I had been working on music as VAVO remotely for about a year, but never met in person because he’s from the UK and I’m from Canada. About a year later, we signed with our manager Max Kessler and he had organized our first ever show at Lavo NY. We both flew out to NYC, met in person for the first time, and then performed at one of the top venues in the US later that night! Because we’ve all been in touch before actually meeting in person, when we did it felt natural. The show went really well, and we knew we were on to something. The next day we did a bunch of sightseeing and had a fun New York City day.

How is quarantine going for you guys?

Like for so many, it’s been pretty boring. Not being able to do the things we’re used to doing makes us appreciate the things we take for granted. Things such as going out for coffee, dinner with friends, etc. While we’re home, we try and keep busy with music and fitness. As our song Day N’ Night continues to grow, we want to be able to keep giving our listeners more music they love. Although we love making music, we do really miss touring. Performing for our fans and new faces has always been a special thing for us. We also miss seeing friends and working together in person. Hopefully we all get through this soon!

Can you tell us a little about the creative process for producing ‘Day N’ Night’. How did the track start and when did you know it was done? How do you guys work together from a distance?

This was one of those projects that just clicked immediately! ZHIKO sent us over the vocal idea, we loved how catchy it was, and we started to work on it right away. It felt so natural that the idea came so quickly to us. We also have a great working relationship with ZHIKO because we did a previous single with him called ‘Anything For You.’ He’s also a super-fast worker, who wants to make sure his part is as close to perfect as possible, which makes him so fun to work with.

On our end, we think it took us about 3-4 days to nail the idea before getting to fine tuning the track with little elements and the mixdown. Because we were working from a distance in the beginning days, it was pretty seamless. We were sending ideas back and forth online and have a group chat with ZHIKO to communicate ideas.

How do you feel you guys complement each other?

This is an interesting one because Alden comes from a production background and I come from a DJ background. Because of this, the two of us complement each other really well. We’re both involved in all aspects of VAVO (Music & Live), but we both have our strengths, making us a great team.

Most importantly though, we’re like brothers. We don’t fight and our ideas always seem to work together. We both like a lot of the same things and are pretty consistent when it comes to production. We keep each other focused, which is especially key during these times. 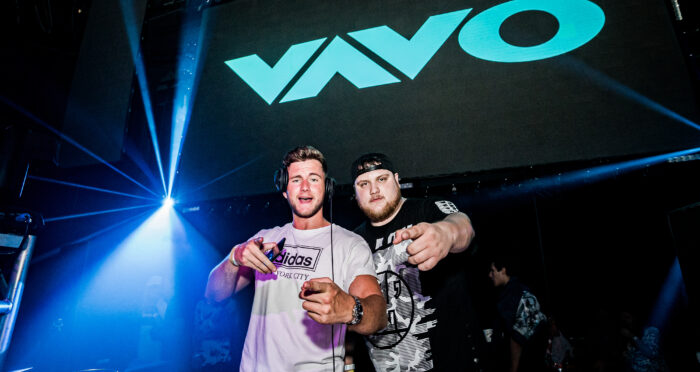 Will there be a music video for Day N` Night?

That is a good question! Stay tuned! ?

What have been 3 of your favourite sets to attend?

Some of our favourites sets we attended would be from Hardwell, David Guetta and Tiesto.

What is your favourite meal?

Sushi without a doubt! We could eat it every day and never get sick of it!!

So there you are about to perform with the best sound system known to man, what is the first track you drop?

This is tough. It would really depend where we’re playing and what type of crowd it is. We would love to drop ‘Day N’ Night’ but it depends on the mood. If it wasn’t Day N’ Night, it would definitely be one of our own opening Edits we make. That’s how we normally open a VAVO show!

What are you excited for next?

We’re excited to see where Day N Night goes! It is still super early for the release and it’s already gaining a lot of momentum! We’re also super excited to get back out and start touring!

Keep up with VAVO: