, formerly known as Varg, will release 'Fuck Varg' on December 12 Northern Electronics, the first material he has put out since changing his name.

A metal band previously issued a cease and desist letter to the Swedish artist, forcing him to alter his moniker.

Read this next: Mountain Set is hosting Function and Ulwhednar in the Georgian mountains

You can pre-order a physical copy of 'Fuck Varg' on Juno now.

Read this next: Russia's GAMMA festival: An experimental showcase where dance music is still misunderstood

Listen to 'Thirst (Dressed In Nothing But UV Paint And Biodegradable Glitter)' below; you can also check out the live set he performed at Georgia's 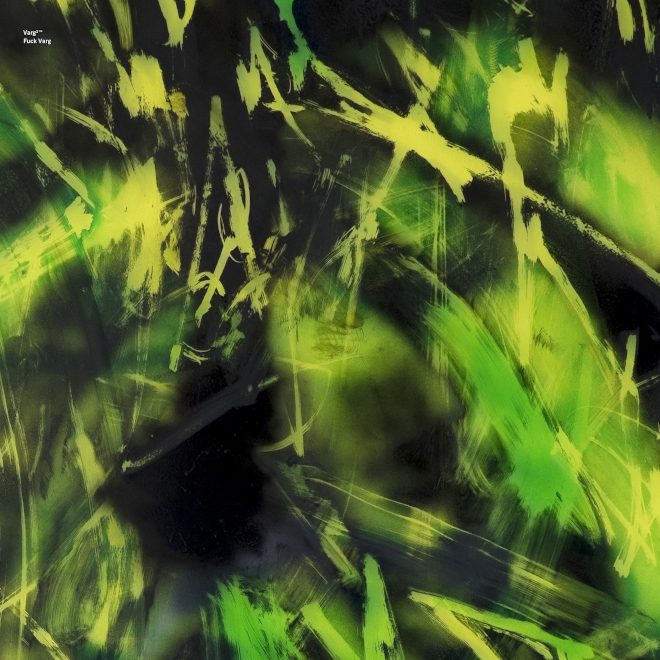