Today, one of Australia’s most prolific producers, Ukiyo, has released his long awaited Ukiyo LP, a celebration of the Australian music scene, with some of the country’s best upcoming artists contributing to the record.

Ukiyo enlisted an all-star line up of features with Panama, Maribelle, Janeva, Sammi Constantine being among some of the collaborators on the LP. Making the entirety of the creative process on the album 100% Australian, from production, to features, to artwork, had long been a project that Ukiyo was excited to complete.

Speaking on the album, Ukiyo explains: “I’ve always been completely in love with the Australian music scene, so I knew that in my unique position as a producer I wanted to showcase some of the incredible upcoming Australian artists when it came around to creating my album.  Everything from production, to features, mixing, mastering, artwork is all 100% Australian.  I couldn’t be happier with how it turned out and I hope I can finally take people on the cloud-filled journey I’ve always wanted to through this music.”

His decision to release his tunes despite Covid-19 wreaking havoc on the global music industry was a no brainer, explaining:

“There were talks within my team about delaying this music because of the virus and I’ve seen so much of that happening, but I think it’s times like these where we need music to help us through. All the tracks on this album were made at times when I was by myself. I find it’s the only way I can make what I perceive as a ‘Ukiyo’ song, so I think it’s a little poetic that a lot of people are going to be stuck listening to it by themselves too.” 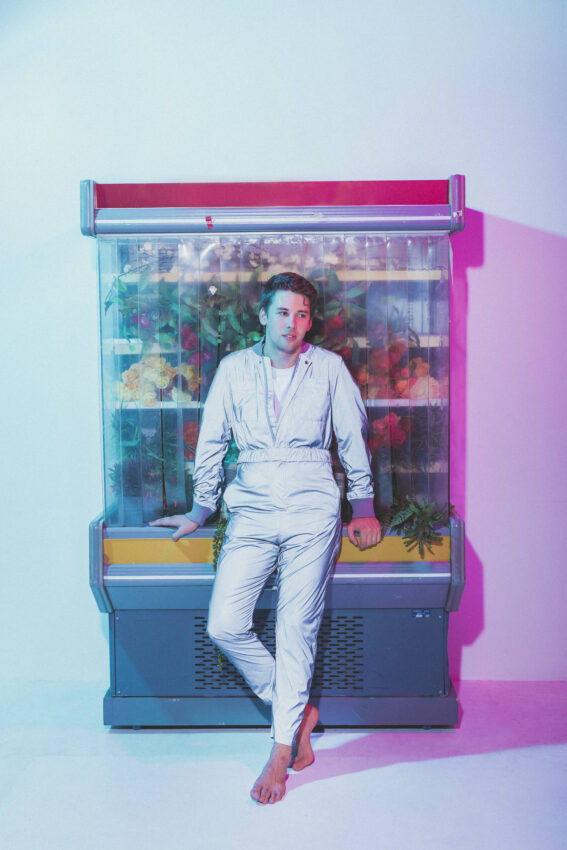 With the uplifting and heartwarming track, Make It Better, the LP looks to center in on this theme and encourage an open mind to every listener. This idea is driven through his other previously released songs like The Middle and Good Enough,  also featured on the album.

These tracks all encapsulate his audience through various forms of beautiful synth creation and raw vocals. Panama’s gentle, raw vocals evoke lyrics that speak to the compromises and sacrifices that we make to keep our relationships alive on The Middle. Good Enough is a synth-laden masterpiece accompanied by a bouncing melody and Maribelle’s lively and lively soulful vocals, offering an insightful take on a relationship that is going nowhere.

The focal track of the LP is Friends, which features JANEVA. Through the waves of downtempo future bass, Ukiyo delivers a gem explaining the importance of making it work as friends. Equi (feat. Isla), Something Like This (feat. Feelds), and Runaway (feat. Sammi Constantine) are among the rest of the standout tracks on the album. The collection will continue the momentum of the Ukiyo project and indulge its listeners into a powerful trance.

Acquiring a long list of career accolades including playlist additions from Pharrell Williams and Martin Garrix, brand syncs with American Eagle, Ripcurl, Microsoft, Volkswagen, HBO and Netflix – not to mention a casual 30 million collective streams – it’s safe to say that Ukiyo’s debut LP is dropping at the perfect time. Ukiyo’s self-titled debut LP is here and will be a standout in due time.