Today, French house producer Tony Romera released ‘VHS’, the nostalgic first single off his forthcoming debut album, out later this year on Monstercat. The thumping hi-hat rhythms and Mellotron synths dial in the groove, making for an absolute club weapon as well as a meaningful track for Romera. The accompanying music video features a montage of footage from Tony’s youth, stitched together from VHS tapes that he received from his Grandmother. Both an ode to his family and the classic French house records that shaped him, it’s an early taste of his first full-length project packed with foundational influences and memories.

Tony shares, “This track comes from my heart. I had so many childhood memories when I wrote it and I wanted to give it that nostalgic but also hopeful vibe. I just imagine myself driving, watching a sick sunset by the sea or watching childhood VHS cassettes with my family. That’s what this track is made for.” 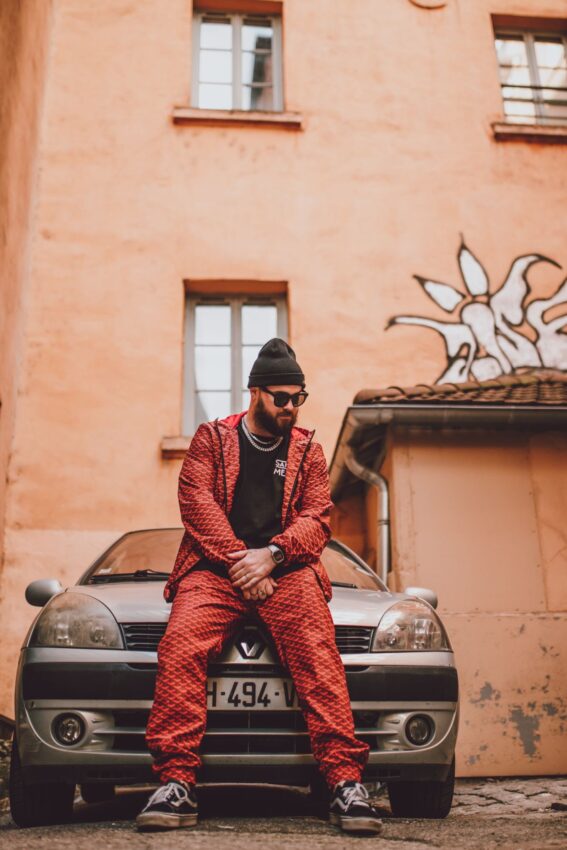 After a decade of producing massive club hits with the likes of Tchami, Dombresky, and Good Times Ahead, alongside official remixes for heavyweights such as Calvin Harris and Diplo, Tony launched his own record label, SANS MERCI. Revered as a trailblazing creative in the scene, his forthcoming album will see him draw on an eclectic mix of genres that shine a light on his technical skills as well as his Lyon roots.