With Tobe Williams‘ releases getting picked up by reputable labels like the America’ Epic Tones Records, India’s Morph, Italy’s Beast Trap for hitting those future bass vibes wonderfully and holding down local DJ slots around San Diego, he is emerging as a real player.

Giving the future bass fans and house heads something to agree on, Tobe’s fresh sound design is a pleasure to explore. His latest release is a tasteful rework of the New Zealand headliner, Naked & Famous‘ ‘Everybody Knows’. 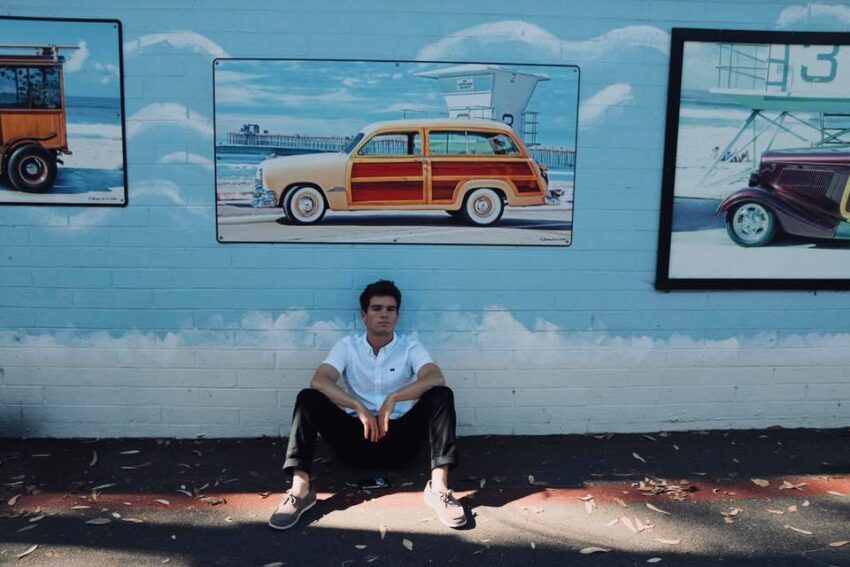 Then there is his most recent signature Tobe Williams’ cut, ‘Malibu’ [Morph Records] available as a free download. Gushing with PLUR vibes, a silky drop and vocals that release endorphins, you will be eating your heart out and texting your love when ‘Malibu’ hits.

Prior to the success of ‘Malibu’, his biggest releases from 2019 came as more copyright free music, ‘I Can Feel It’ [Beast Trap], a melodic monster that reflects William’s RL Grime influence and ‘All Of Your Love’ [Epic Tones Records] that grabs you with sharp synth notes, thumping bass and warm tones.

While in quarentine Tobe has been keeping his DJ chops tight with his FuzzHead mix series, packed with heaters. Keen on getting the 17-year-old Tobe Williams’ story heard, we reached out for an exclusive interview where we chat about his first EDM encounter, recent EP Initiation, mind in the studio, inspirations and more. Enjoy discovering what Tobe Williams is all about.

First and foremost, do you have a spirit animal?

Would say my spirit animal is a monkey.

What inspired you to start creating music?

I was 12 and I saw an ad for 7 up with Tiesto and Martin Garrix. I heard the song ‘Only Way is UP’ and I immediately looked up the song on Spotify and started to listening to all of their tracks. After that I started watching the Martin Garrix’s show on YouTube and was convinced that I wanted that to be my life.

What are some standout sets you attended that got you hooked on electronic music?

Each set that I go to always helps give me inspiration for my music. But some of the most standout sets were from Vincent, Hippie Sabotage, and Nightmre/Slander (Gud Vibrations). The energy on those sets were insane.

What are 5 tracks you would drop during a peak time set?

I would describe my sound as a more future bass type feel with a house vibe. I love to add vocal chop elements to my drops and keep the tracks continuously moving onto something new. 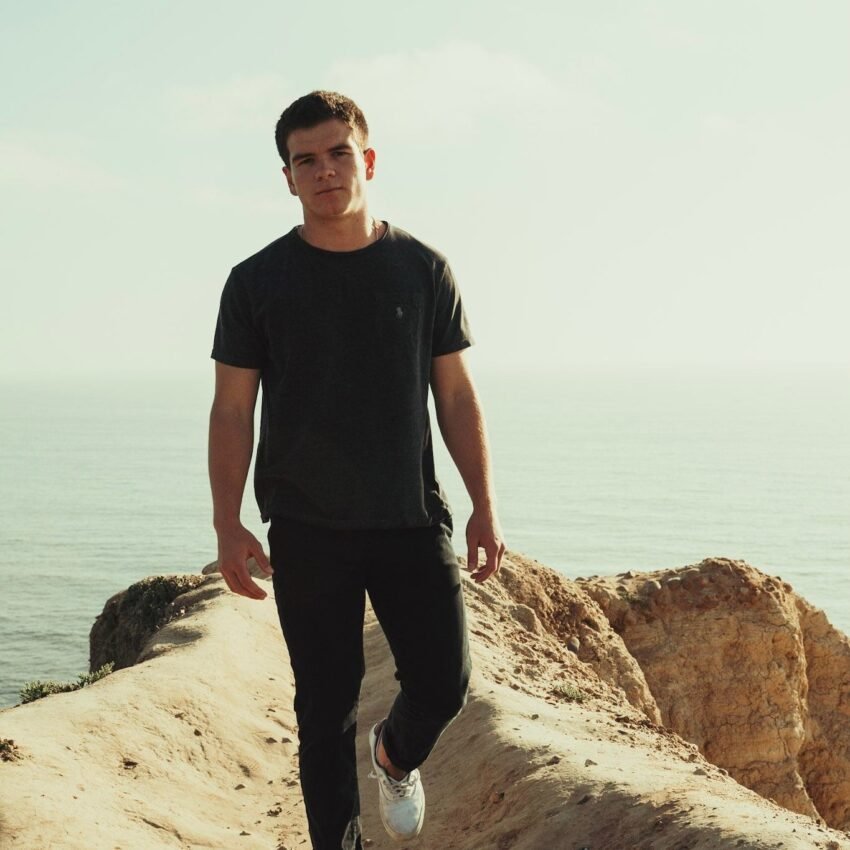 What intentions did you put behind your new EP, Initiation? I am really enjoying that beat for ‘Better Than I Do’, could you dive into how you developed it?

For my recent EP, I wanted to try and come out with music that was new and different from a lot of my previous harder stuff. I wanted the EP to be a little bit more chill but still have a similar vibe and feel. I loved trying new ideas and sounds, like with my creation of “Senegal”.

Where does the song writing process usually begin for you?

I love starting out with a melody or chord progression that I can build from. Normally I have some inspiration from a certain artist or song, so I already have a specific vibe in mind when starting a track.

Can you dive into a some production talk. How did Malibu come together?

For Malibu, I started with the vocals and built out from there. I originally just had the chords and the vocals then I started on the vocal chops with some super-saws which ended up being the drop. Once I had the chords and the idea for the drop, it was quite easy to piece everything together. I had the bulk of the song done within the first 3 hours of making it. I left it for about a week to stop thinking about it and then I came back and made some minor changes and that was it. I knew exactly what I wanted to do with the song right when I started producing it.

The intro is very light with the pads and then I added a Reese bass to thicken everything up and make it a little more dramatic. I added some little percussion and messed around with the cutoff filters in the verse to make things more interesting. The drop was very simple for me, basic super-saws (panned out wide) and then the vocal chops and the lead were in the middle of the mix so they stood out more. Then for the bass on the drop I put heavy distortion and compression on it. For the drop, everything was side chained to make the kick hit a lot harder. 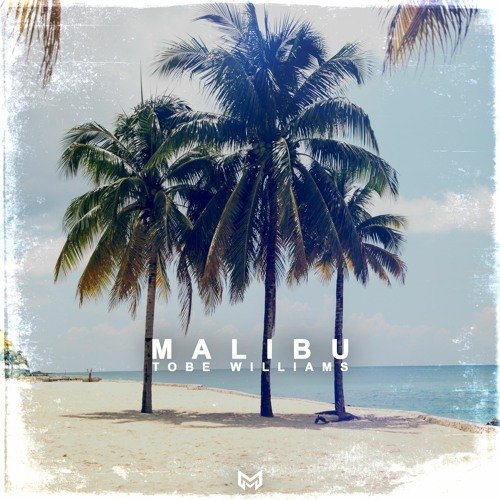 What inspired you to create ‘Malibu’?

For Malibu I wanted to try and create a track that made me feel at home. When starting the track, I was going for a summer beach type vibe. I wanted to create something that gave me the same feeling when I’m at the beach in San Diego surfing with my friends.

Some similar artists that I think deserve a lot more recognition would be SOLA, Julian Slink, and HOAX.

From my hometown, a lot of my friends are in a band called “The Happy Return” and they throw a lot of small local concerts and events.

Where have been some of you favorite moments on the dancefloor in San Diego or So Cal?

One of my two most fond moments on the dance floor was at the end of 2019 when my friend gave me 2 tickets to see Nghtmre and Slander. I took one of my buddies and we randomly met this massive group of 15 people and instantly became best friends with them. They just had us join their group and we were with them the entire night, it made me fall deeper in love with the culture surrounding EDM music.

The second, was on a cliff in La Jolla, San Diego. A bunch of my buddies brought big speakers to the cliff and we just mixed and danced for about 3-4 hours till there was no more light in the sky. It was an amazing experience and during that time we were there, I got tons of inspiration for some of my upcoming tracks.

What is one philosophy you like to live by?

I always like to live by, always go for what you want no matter what others will think about you. For me, not everyone is super supportive of me trying to become a DJ or producing electronic music but the more content (music, mixes, etc.) I put out the more support I’ve started to get. Just do what you love and work hard at it. If you never try then you would never know what could have happened.

What is next for Tobe Williams?

I will be releasing 3 new tracks within the next 3 months. Following that, hopefully things will start to open up and I will be able to preform shows.