, made for the 9th anniversary and the first three-day experience in the festival’s history. Within this three-day window, amazing and wild moments stuck a sold-out crowd of 225,000 Headliners. There were many new additions to this year’s festival such as a expanded new layout, which included an additional 10.5 acres, bringing the full festival area to more than 40 acres in size. The addition of a fourth stage, stereoBLOOM, as well as EDC’s signature art installations including Pixel Forest, Paraluna and Anime delivered the world-renowned Electric Daisy Carnival experience to the Sunshine State. 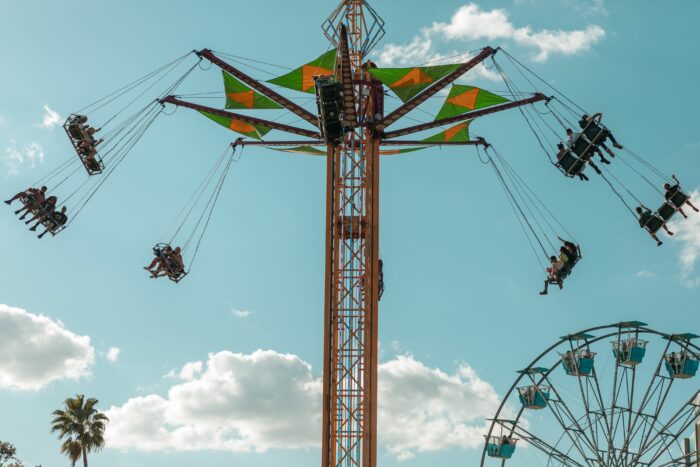 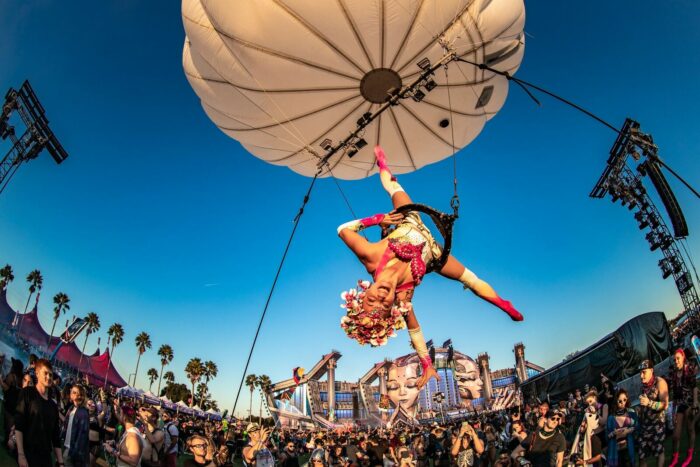 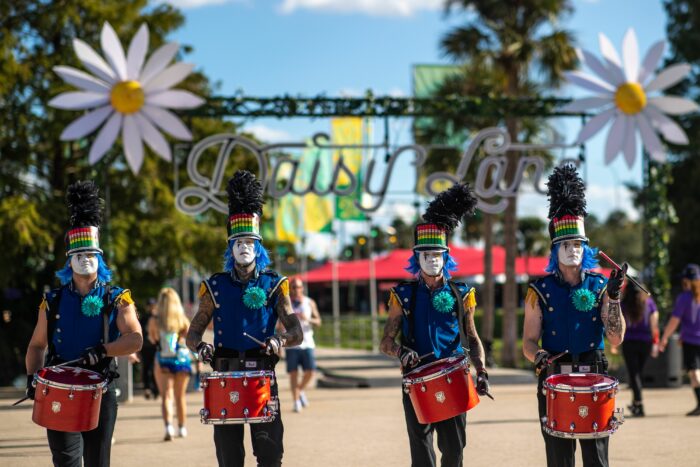 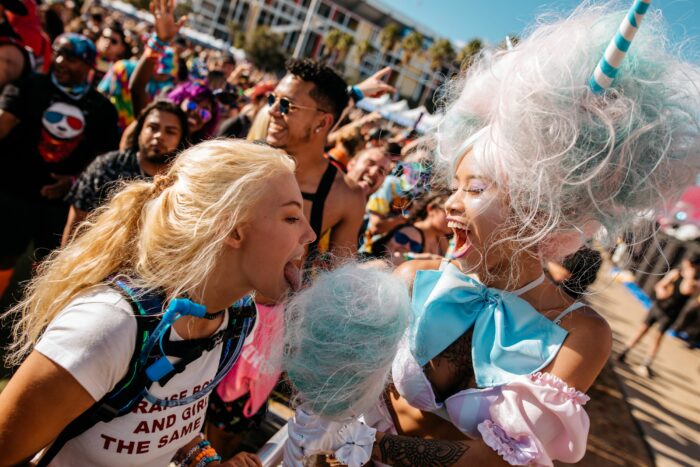 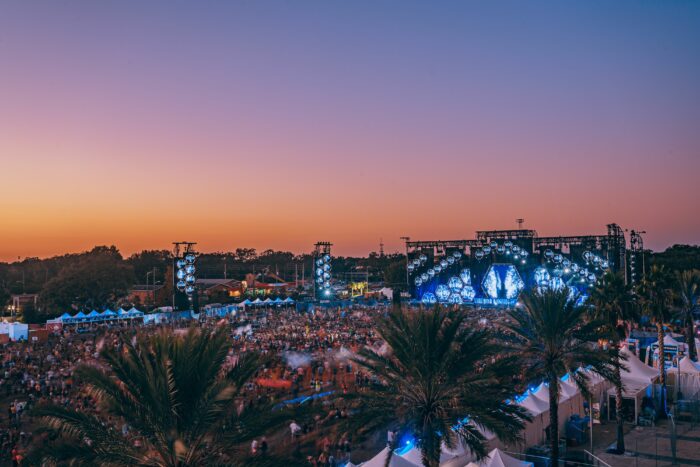 Historic Tinker Field was transformed into a colorful oasis that featured alluring art installations, heart-stopping carnival rides, and magical theatrical performers. Dance music fans from around the globe enjoyed a stacked lineup featuring more than 180 of the world’s most recognizable music artists, such as Afrojack, DJ Snake, Deadmau5, Kaskade, Steve Aoki, and more. It also provided artists like ANNA, Cray, Fisher, Gorgon City, i_o, Nora En Pure, San Holo, Zhu with their EDC Orlando debut, all of who contributed to some wild moments that will be cherish forever… 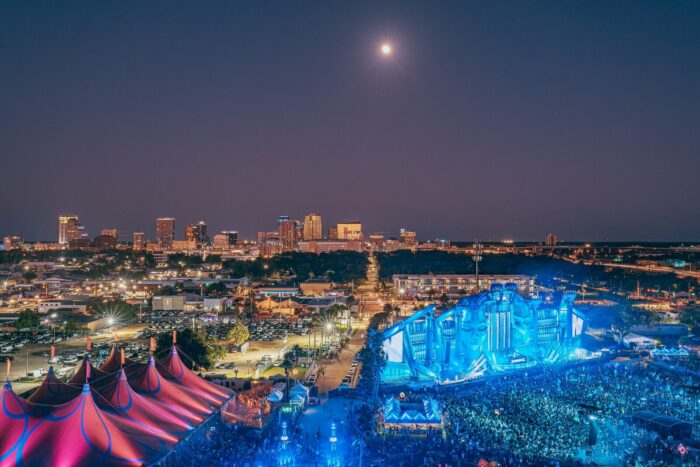 “The stages were insane, it was literally top shelf, the best EDC Orlando to date.” – Brett Napoli, thatDROP Founder

This year was just like EDC Vegas, a little smaller venue but everything else was right on par with the Vegas experience. kinecticFIELD, circuitGROUNDS, neonGARDEN and stereoBLOOM represented a distinct union of technology and nature, where elements mix to ignite the senses and inspire the imagination. Across the four stages, 77 lasers, 74 flame units, and more than 1,600 lighting fixtures and 5,000 video tiles created a mesmerizing visual experience throughout the entire festival. 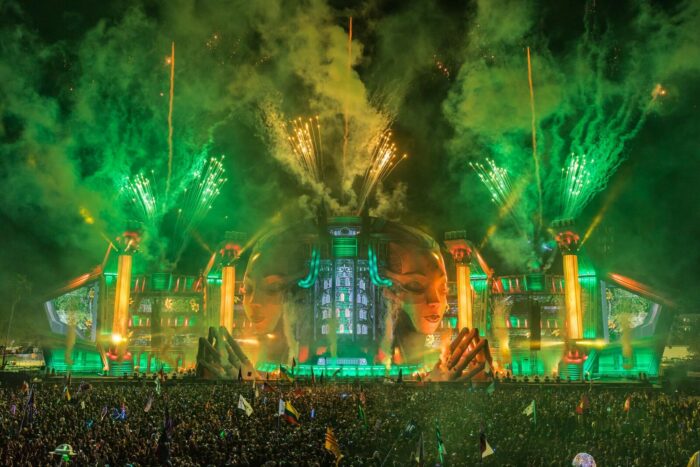 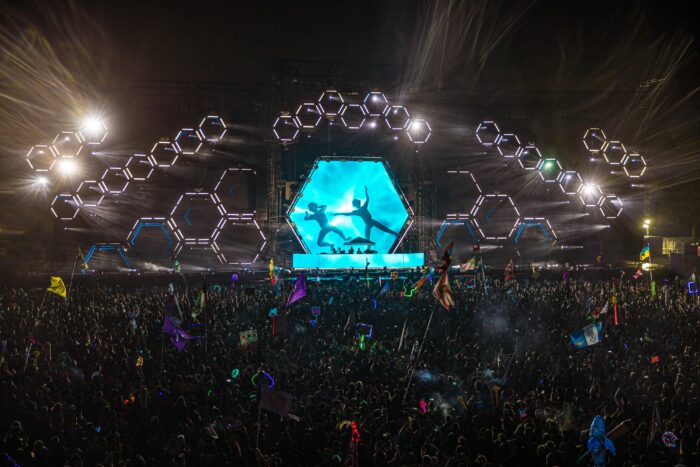 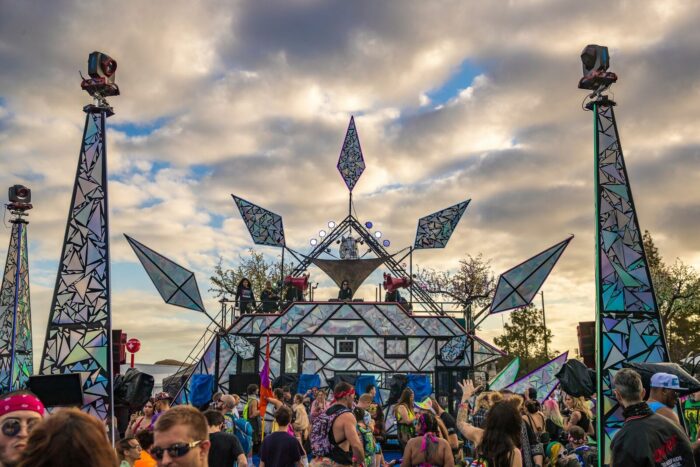 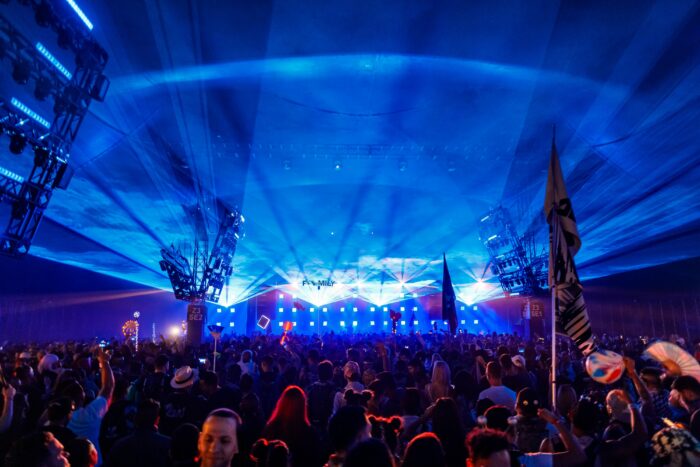 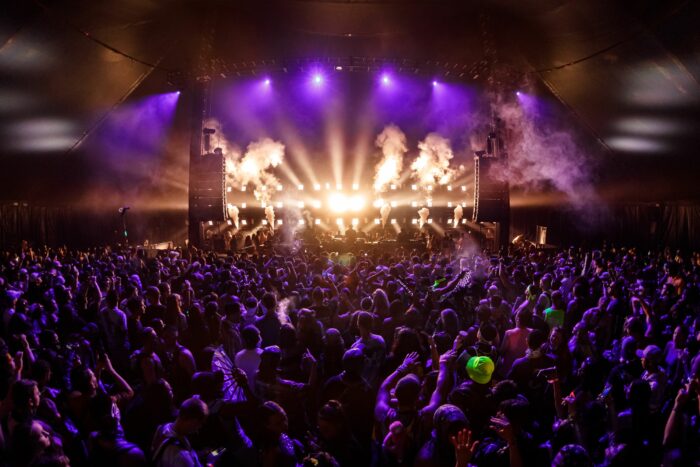 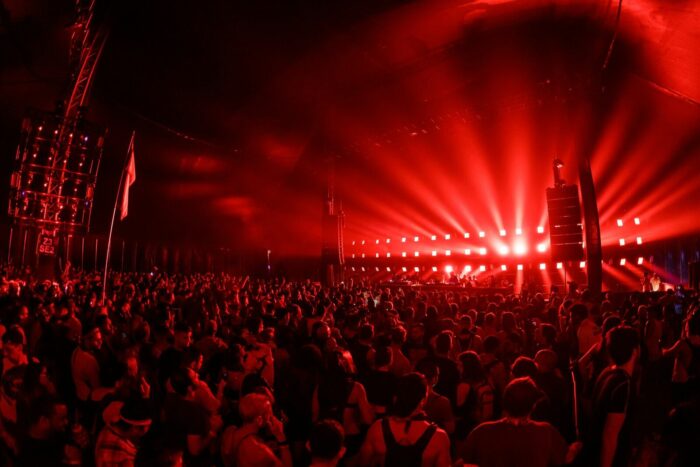 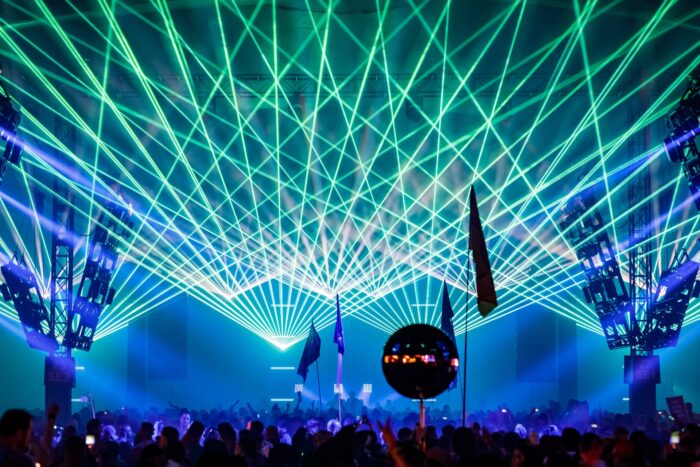 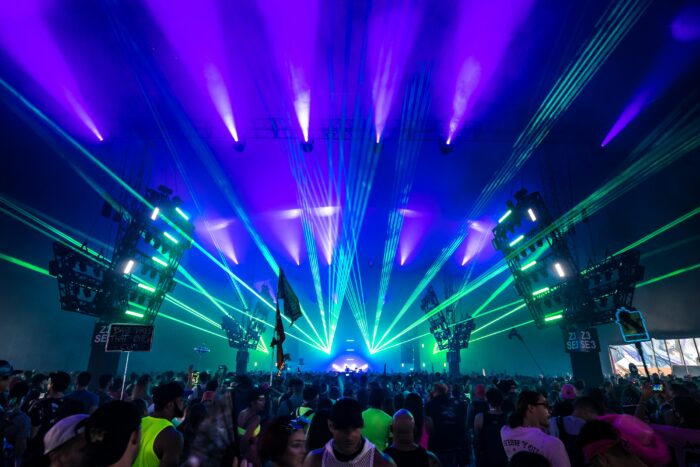 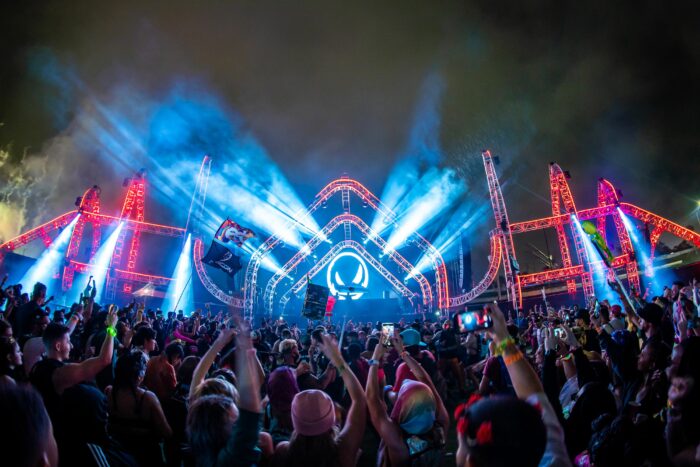 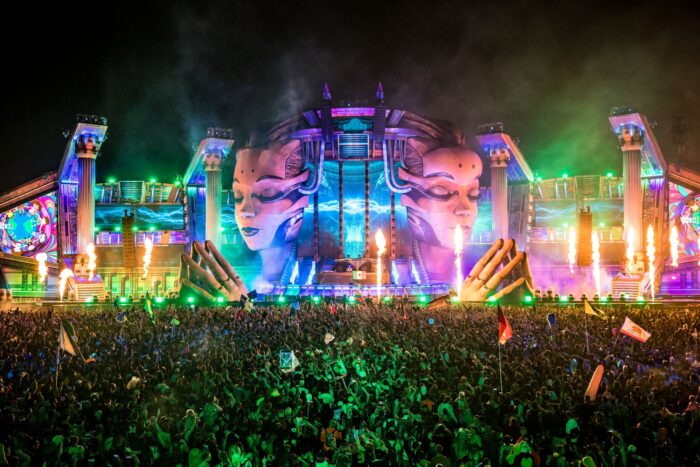 EDC is expected to generate an economic impact of over $50MM in the city of Orlando, up from $35MM in 2018.

Through their charitable giving arm, Insomniac Cares, Insomniac will also be donating $60,000 to the non-profit group Strengthen Orlando. The donation will enable various HOAs in the West Lakes communities surrounding Tinker Field to beautify their neighborhoods through landscape enhancements, painting homes and other improvements, and further solidifies Insomniac’s commitment to give back to the Central Florida community that has welcomed it since the first EDC Orlando in 2011.

“It has been thrilling to watch Electric Daisy Carnival not only grow through the years, but to thrive as a dance festival attracting people from all around the country and the globe,” Orlando Mayor Buddy Dyer told the Orlando Sentinel. “While the event is always colorful, fun and welcoming to everyone, the economic impact continues to benefit our community long after the music stops.” 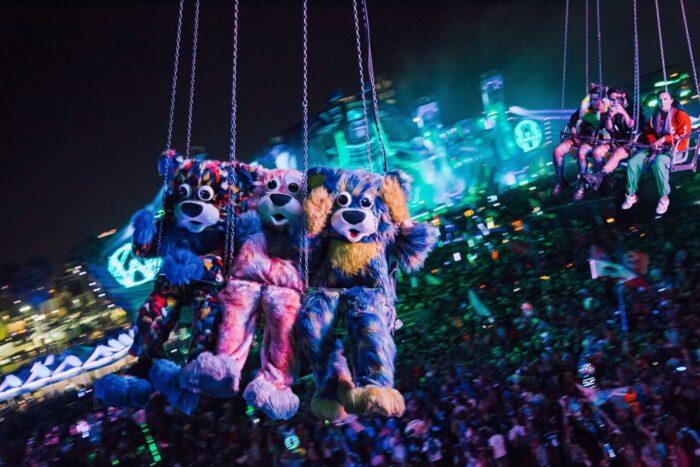 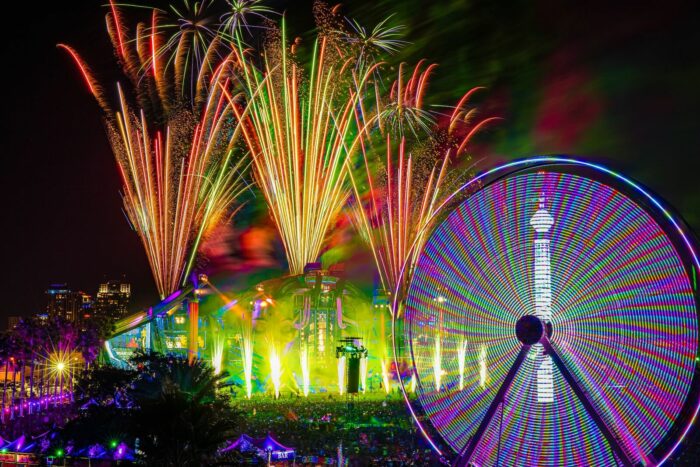 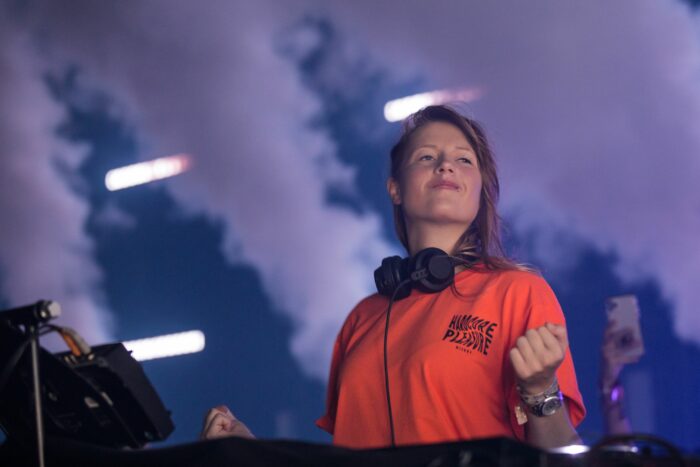 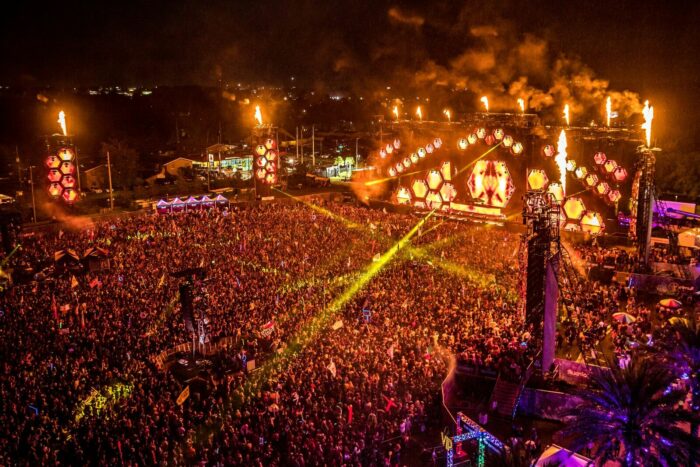 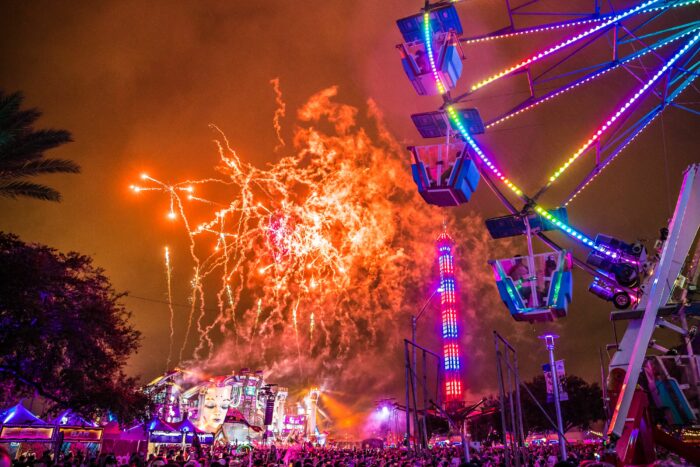 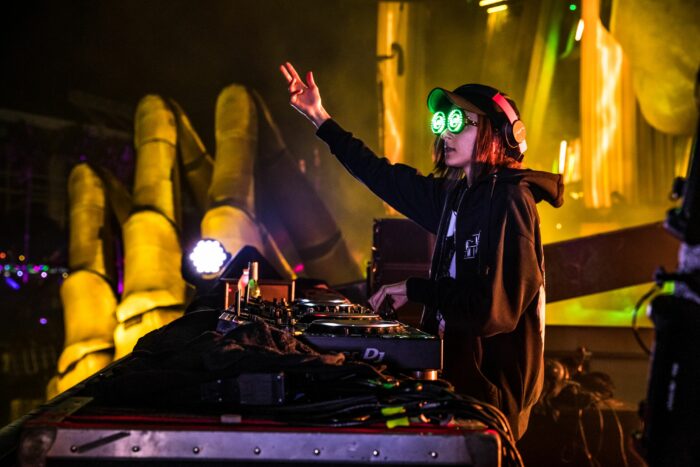 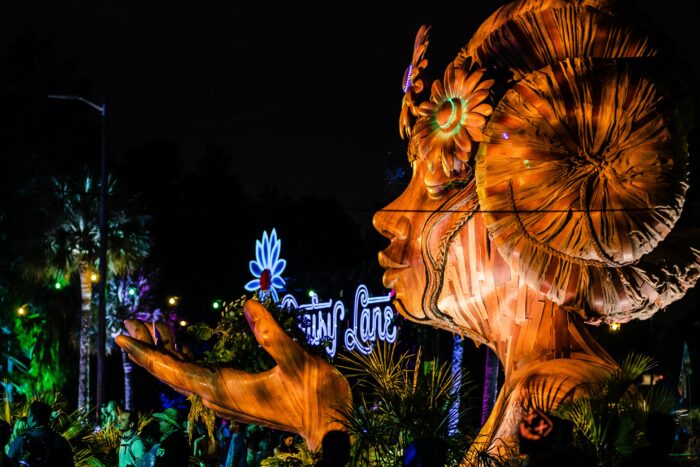 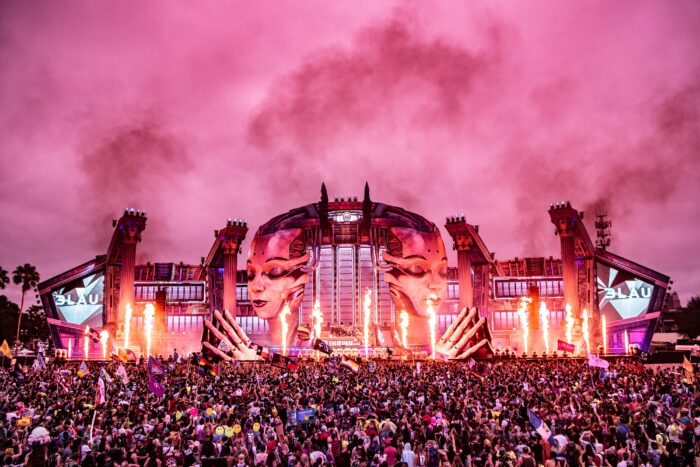 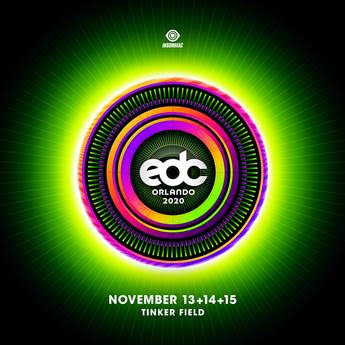 In the meantime, look forward to other Insomniac curated events such as the West Coast trance event, Dreamstate SoCal, on Nov. 22+23, as well as New Year’s Eve weekend celebrations, kicking off with Audiotistic SoCal on Saturday, Dec. 28 and Countdown NYE 2019 on Tuesday, Dec. 31. Find more on EDC Orlando the social media handles linked below and join the EDC Orlando FAM facebook group to hear more buzz about the festival including more wildest moments witnessed…