changes the pace with a remix of Sandra Lynn‘s ‘Lose the War’. The Grammy-nominated producer and DJ begins his splash of style with a misty introduction that eventually transitions into the poppy vocals of Lynn. When the time comes for a classic Morgan Page drop, he pioneers a descending swoop that acts as a pleasant revelation to us all.

In addition to our early-bird release, we have a Q & A with Sandra Lynn and Morgan Page to dive deeper into this release. 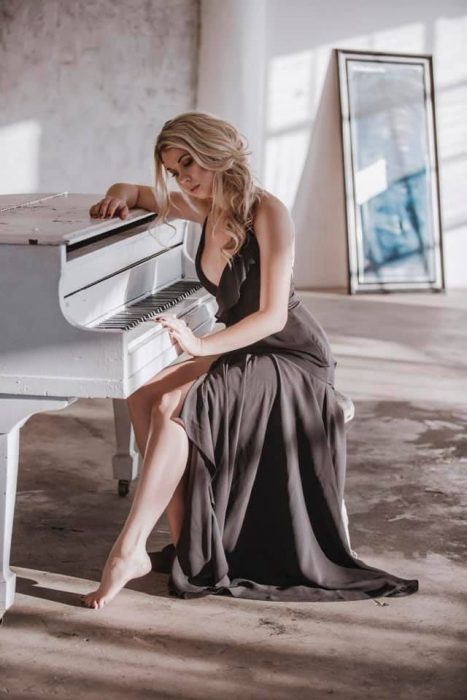 What inspired the song? What is the story behind it?

At the beginning of last year, I wanted to start a project that essentially reflected ‘three chapters’ of music, that through the music, followed the storyline of one couple in the push and pull, in’s and out’s of their relationship. I wanted every song I chose for this project to allow the listener to dive into the couple’s emotional journey, telling a story in a linear way—very much like old records used to do. “Lose the War” kicks off the ‘second chapter’ of music in the storyline, and is a song about calling an end to an argument, waving the white flag, and rising above the petty fighting in order to save the relationship. What’s the point of winning an argument if it’s going to break you in two?

What does it mean to you to have Morgan remix it?

It was last year that Morgan and I met at a mutual friend’s wedding, exchanging our stories and passion for music. When I shared ‘Lose the War’ with him soon after its release in early May, I was so thrilled with his immediate response of how much he loved the song and was completely honored that he wanted to do a remix of it. To me, he’s a true musical visionary, as what I love about this remix is the fact that Morgan took two very different genres and seamlessly blended them into something that transcends both. I love how he features some of the country instrumental elements throughout like pedal steel, while also adding in several electronic elements that highlight his signature sound. I hope listeners respond to it in the same excited way that I did the first time I heard it! 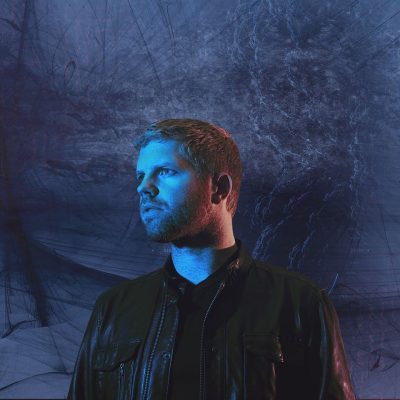 How did this remix come about?

Sandra sent me her latest single and I thought it was really catchy. I love combining different genres, and I felt like I could merge the country elements like pedal steel with electronic layers like vocoders, synth chord stabs, and tuned vocal chops. That lead sound in the drops is actually Sandra’s voice but it sounds like a synth. In the past, I’ve integrated a lot of live instrumentation from Nashville players into my songs like “The Longest Road” and it adds that extra organic feel.

How do you think the remix changes the story behind the original?

The original story holds true, it’s just dressed in a different jacket with a faster tempo and more emphasis on a 4/4 beat. The lyrics were universal enough that they carry-over to a dance track. It would be more challenging to remix a country track with pickup truck and beer lyrics.

What does this remix mean to you and your current style?

It was fun to do something slower than usual and I just love pedal steel. It’s great to branch out and remix different genres – the whole point with remixing is to give songs extra life and longevity and reach different audiences, so that’s an important part of my job. Every remix I do is custom-tailored to serve the original song, rather than squeezing it into a template of the moment, so that’s why my remixes are so different and eclectic.

Overall this rejuvenated version of ‘Lose the War’ remains emotionally-fraught and rooted to the initial story of the song. We love Morgan, we adore Sandra, and together their music can only go skyward. Cheers to this and fingers crossed for more alluring collaborations in the future! 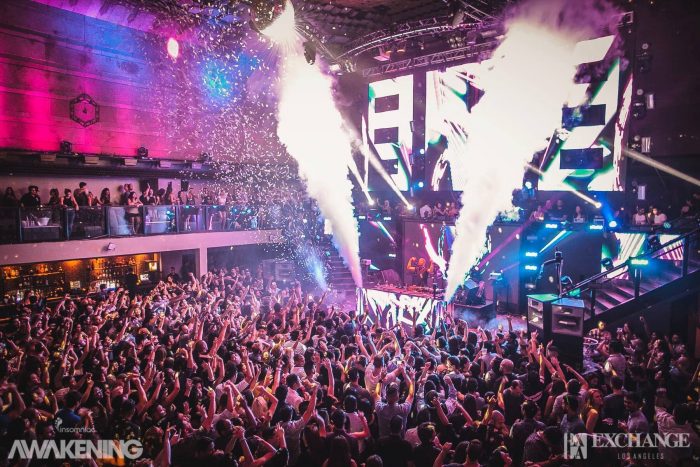