The esteemed Denver punk-pop group The Mazlows are back with a surprise for long-time and new fans alike. By collaborating with some of the band’s favorite dance music artists — all from their home state of Colorado — they’re dropping three fresh takes on some of their most popular songs with The Mazlows: Remix EP, out today. 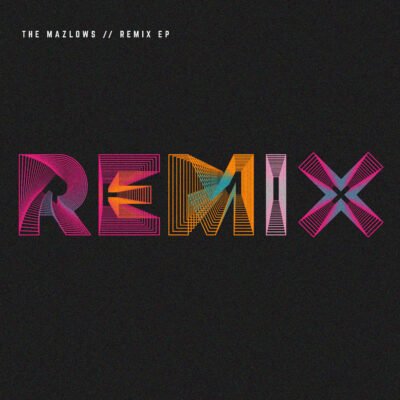 Though The Mazlows are known for their punk-pop style, they have created a resonating sound that hovers somewhere between Blink-182, Saves The Day and Mest. By doing a proper electronic music remix EP, they were able to acheive a big sound that is inspired by hometown hereos like, Pretty Lights, GRiZ and Illenium, who bring out the band.

The Mazlows: Remix EP sports the likes of Retrofette, Slex Allen and The Mazlows’ very own drummer, Beatmaster D. Retrofette is a synth-studded quartet known for their palpable white turtleneck and disco beats that makes their ‘Leave It Behind’ edit highly danceable. Slex Allen, a jack-of-all-trades in the studio created a beat for his remake of ‘Nightcaps and Goodbyes’ that Passion Pit lovers will be all about. Then Beatmaster D nicely introduces his darker alias on top of ‘Leaving Town’.

Since the release of Community Locker, The Mazlows have stayed busy. Not only are they releasing a remix EP, they just announced a limited-edition vinyl printing for their debut album. 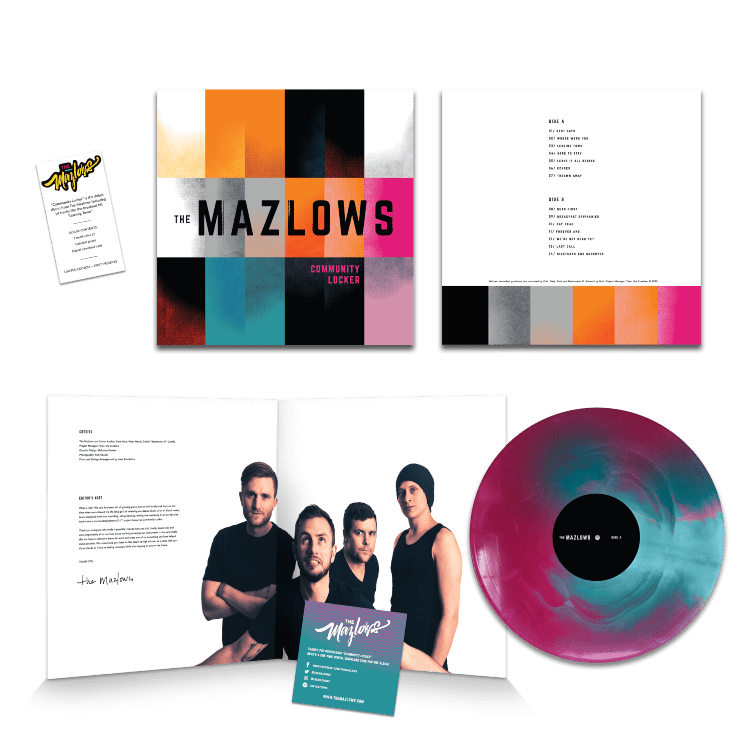 Between the explosion in popularity of their debut album and a slew of creative new releases, it’s clear The Mazlows are a force to be reckoned with as they take the music industry by storm. 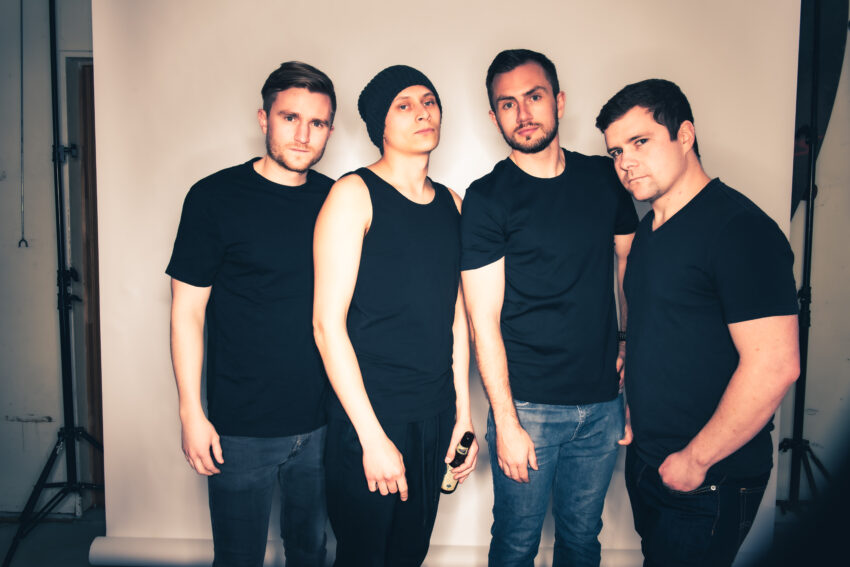