Tim the owner of BangOn! NYC / Elements Festival relaunches his The Golden Pony project with a 2-track EP, ‘Back 2 the Basic’. Showcasing a new sound, The Golden Pony moves away from vocal deep house / indie dance and into tech-house / house with his CCD debut as well as going from a duo to a single member.

Over the years The Golden Pony has made magical appearances at Electric Forest, Okeechobee, Elements, Governors Ball, Camp Bisco, Burning Man and more and his old music amassed over 40 million streams.

Interested in discovering more about the legend of The Golden Pony, we reached out for an exclusive interview where we hear from the pony’s mouth what ‘Back 2 The Basics’ is all about, how Elements Festival began, what’s next along his journey and more… 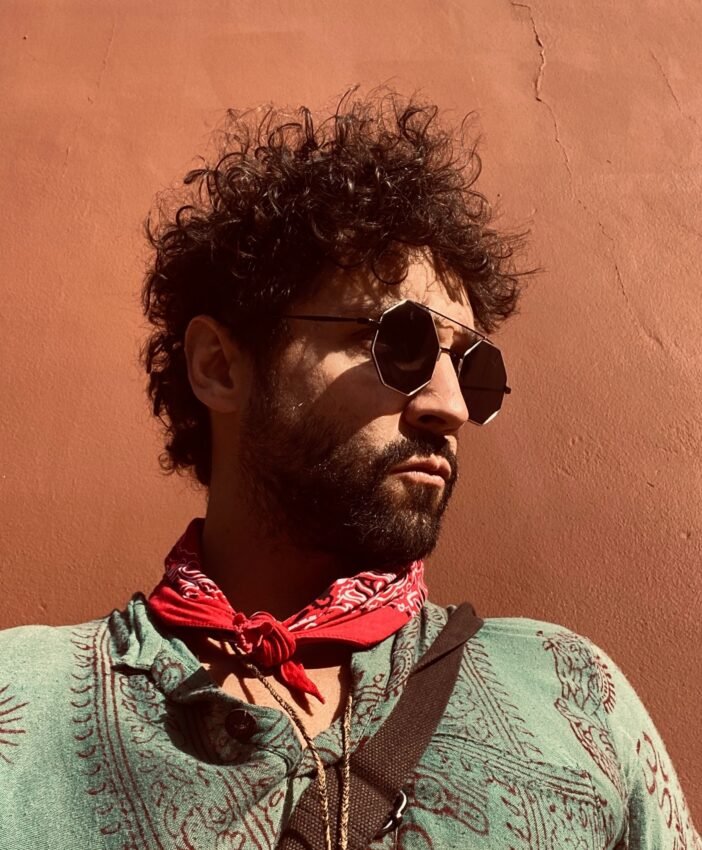 The project originally started as a 5 piece live electro-rock band that I was writing and producing all the music for.  I was also messing around with doing bootleg remixes of new and old acapellas, some of which started to go viral on soundcloud.  I love throwing parties and the dance music culture and community, so it seemed like a great idea to focus on producing dance music and touring as a dj/producer.

Yes!  Over the previous year I felt like i was trying to put way too many vocals on my dance tracks, as to be honest, that’s what gets the most streams on spotify.  I have since realized that some of those tracks were feeling a bit cheesy and less danceable, not helping with DJ gigs, and likely confused my original fans.  “Back 2 The Basics” was written with me realizing that you can’t always chase industry trends, and getting back to focusing on what I’m best at!

Do you have any words to share about your new EP The Basics?

I can’t wait for the first festival I get to drop it at!!

So there you are, 3am at EF Day 2, what are 5 tracks you would likely mix into your set?

How did Elements begin? Can you recall the first steps? How has the festival developed into the marvelous experience it is today?

I’ve been throwing parties and entertaining people since grade 7, and I will do so until the day I die!   I love making people smile, showing them new music, and building art and unique experieces.   Elements is really just a bigger and longer version of what I have always been doing.  But its really special as instead of having people for 6 hours at a normal party, you have them for 80 hours straight!  You can really show them some magical new experiences beyond just the dance floor, and give them the time it takes to meet and bond with our incredible community.

What is next for The Golden Pony?

I have the best original music I’ve made in my life ready to drop in ’21, I’m really excited to see how they do!

If you could beat one world record, what would it be?

I’m a lifelong surfer, so definitely the largest paddle in wave!