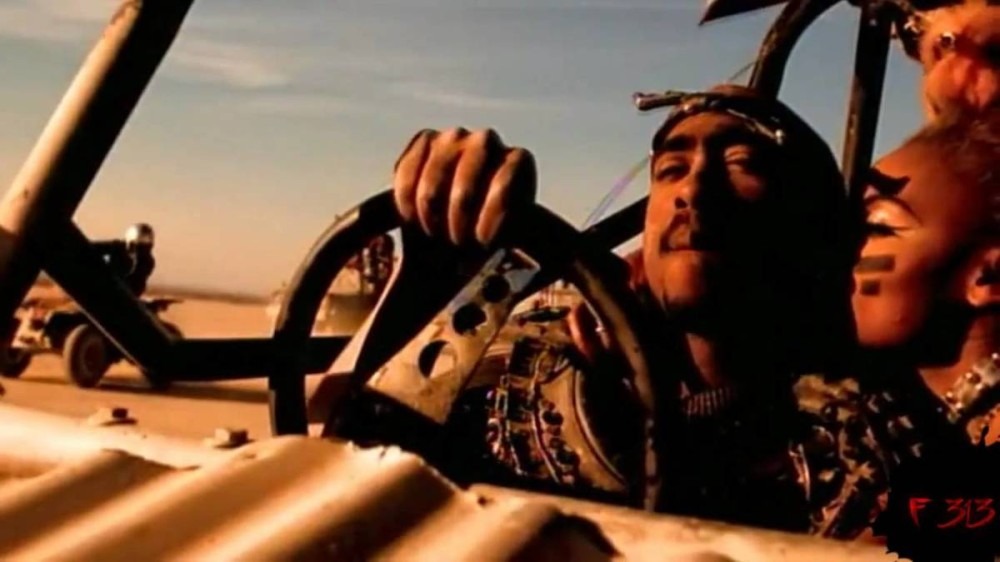 The year is 1995, 2Pac was just released from prison and he's already plotting his comeback into the limelight of the world of rap and hip-hop.

His single "California Love" would the track that would not only propel him back into infamy but also catapult him to the levels of a timeless icon. 'California Love' was released on Death Row Records and was 2Pac's debut on the label.

The song features some of Dr. Dre's most recognizable samples in his history of producing records. But there are a ton of misconceptions about the samples being used, the artists involved in the production, and what went into making the record in the first place.

So let's set the record straight and dive into that ageless California Love sample that millennials simply can't stop listening to, even decades after its original release.

What Sample Is In California Love?

The primary sample that makes up the foundation of the song 'California Love' comes from Joe Crocker's song 'Woman to Woman.'

The sample in Joe Crocker's original recording is most evident directly at the beginning, where the keys and horns are played in isolation, making it an easy piece of audio for Dr. Dre to sample when he was in the studio.

"California Knows How To Party" Sample

A popular misconception is that the song's hook has been pulled from another record and that Dr. Dre blended the samples onto a single record when producing this track.

But in fact, the song's hook was sung by Roger Troutman, who used the iconic Talk Box instrument everywhere during the 80s and 90s.

Want To Sample Better In Your Music? Check Out Our Guides

Don't get down on yourself if you thought the song was sampled from another song. Because you are half right! The line mirrored a Ronnie Hudson song, which sang the same lyrics on their single. Roger Troutman was just the one who sang the lyrics using his Talk Box, which means it's 'technically' not sampling.

Check out the original for yourself below.

We all love the single, but how much behind-the-scenes information do you know? Let's dive into some unknown facts and trivia surrounding 2Pac's most famous tune.

It had a famous director.

The song's music video was directed by Hype Williams and features funk mastermind George Clinton as the evil tribal chief and the actor Chris Tucker as his obsequious lackey.

In 2006, MTV's show "100 Greatest Rap Music Videos" ranked the music video from 'California Love' as number one. It also won the 1996 MOBO Award for Best Video in the UK.

Roger Troutman got around...

Roger Troutman was a popular figure in the world f west coast hip-hop. Many of 2Pac's contemporaries often sampled him, and it wasn't even the only time 2Pac used Troutman's skills. Troutman's 'Be Alright" laid the foundation for 'Keep Ya Head Up' released in 1993.

...but it all ended too soon

Troutman was killed by his brother in 1999 after they got into an argument.

The real meaning behind 'California Love"

In Rolling Stone, Tupac said seven months before being shot that he didn't want the song to be about violence, "I want it to be about money."