is releasing a clutch bag alongside a limited-CD run of her 'OIL OF EVERY PEARL’s UN-INSIDES' 'non stop remix' album.

Only 100 copies of the 3 CD set, which also includes the original project in addition to the double remix album, will be made available with the clutch bag.

The bag, which was produced in collaboration with Mawi and Ciaran Moore, comes in black and red, and features artwork taken from her debut album.

Head to SOPHIE's website to buy the CD and bag bundle, which retails at $285. Check out shots of the bag below. 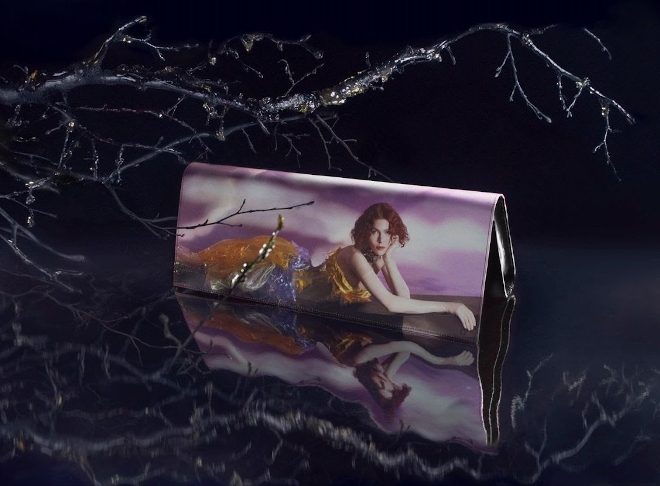 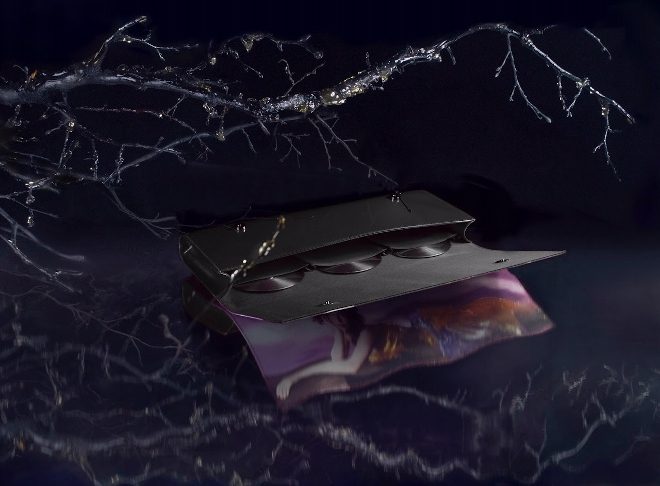