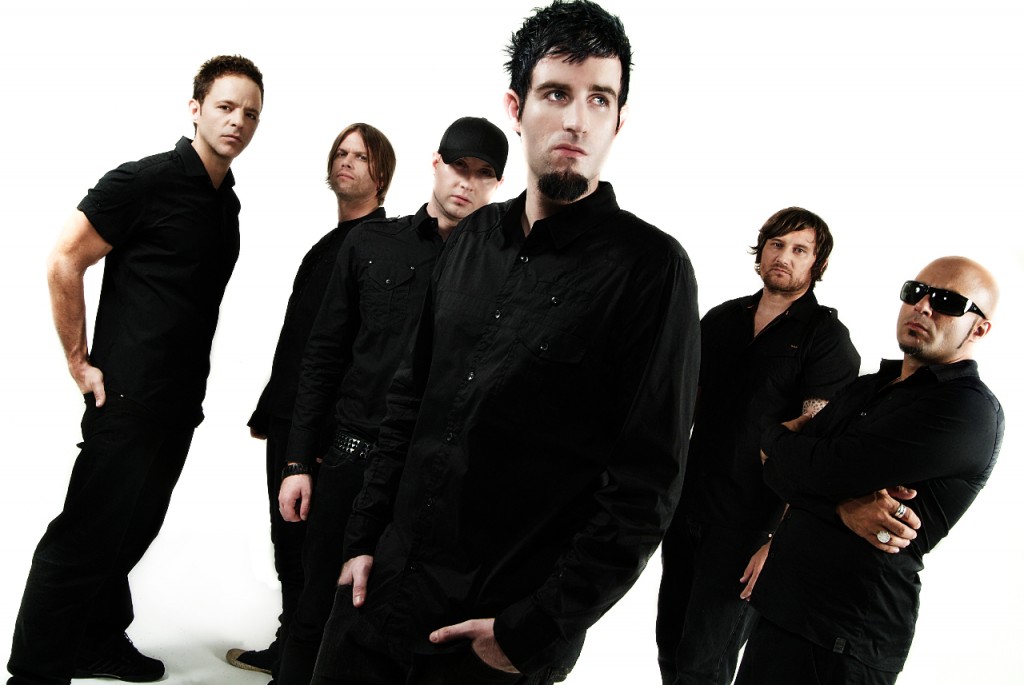 Pendulum fans have experienced one heck an emotional roller coaster throughout the years.

Back in June 2012, Rob Swire announced that there would be no further Pendulum live shows, as he and Gareth McGrillen would be focusing on the Knife Party project. However, in December 2015, it was announced that Pendulum would  at the 2016 Ultra Music Festival in Miami, Florida. The band closed the music festival with a joint performance with Knife Party.

Following the reunion the live band, Pendulum did a full slate DJ sets in summer 2016 orchestrated by band member, Paul ‘El Hornet’ Harding. Then, Rob Swire teased fans with the idea the band creating more music when, in, Swire took to Twitter to announce that an album was in the works.

Well my friends, the wait is finally over.

As we announced a couple days ago, their soon-to-be hit new album, .

Now, thanks to the very observant user, , a tracklist, featuring a Skrillex Remix, has been found.

There is a TON great talent on this tracklist, including Noisia, AN21, and Knife Party themselves. Skrillex actually played his ‘The Island’ remix in a number his sets back in 2011.