On the remix, Lastlings said,

“We have been lucky enough to work with and learn from the producer/mixing wizard that is Cassian for a few years now, so it only felt right for us to put our own touch on something from his new album ‘Laps’.

Given how close we are with Cass, the idea for this remix came naturally, and as we bounced ideas back-and-forth we found a sweet spot around Thandi’s lush vocals that gave us a warm euphoric hug while also being full of dance-floor energy.” 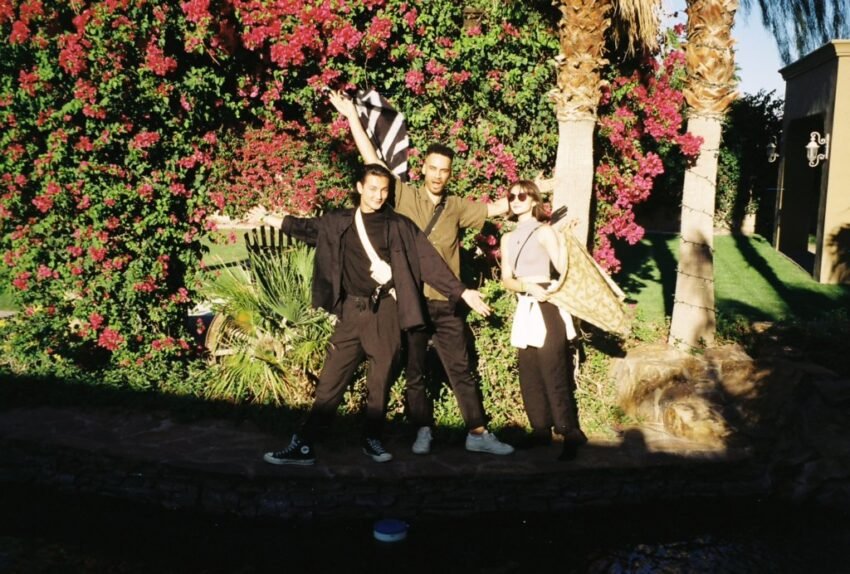 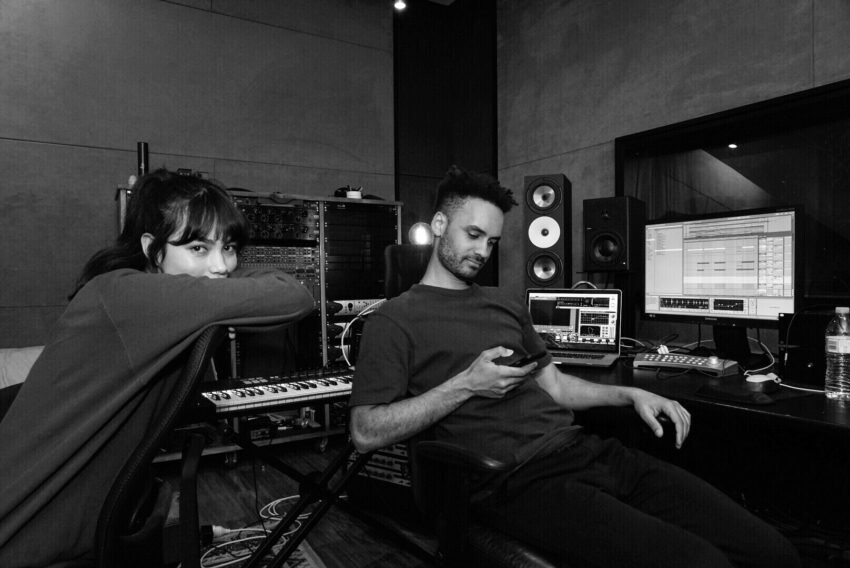 Lastlings have certainly ascended from down under to all around the world over the past few years. Attracting fans in every corner of the electronic music landscape, they’ve earned a spot on Astralwerks roster and released countless major singles including “No Time”, which Cassian co-produced and mixed himself. This year alone, Lastlings have commissioned reworks from influential tastemakers like RÜFÜS DU SOL, Totally Enormous Extinct Dinosaurs and Torren Foot.

Cassian has emerged as a prominent mixing engineer for fellow Aussies including RÜFÜS DU SOL, Hayden James, What So Not, Crooked Colours, and more. His first studio album Laps, a nine-track showcase of his skillful sound design, dropped in June. Five years in the making, the album traverses Cassian’s robust career through the years, ranging from brooding melodic tech to resounding house synths to polished pop cuts.