Titled ‘self*care’, the six-track EP has been described as, “a portrait of an artist in flux” and options Sega’s vocals for the very first time.

Much just like the producer’s earlier choices, ‘self*care’ gives up a difficult, up to date tackle club-centric sounds and types, mutating them with sucrose candy pop motifs and moody melancholy.

The launch follows up a slew of inventive tasks undertaken by Sega as of late, corresponding to his musical work with Nike in addition to collaborations with Shygirl, Oklou, Quay Dash and extra.

Listen to catchy lead monitor ‘kisses 2 my cellphone’ and take a look at the EP’s Hannah Diamond-directed paintings beneath. 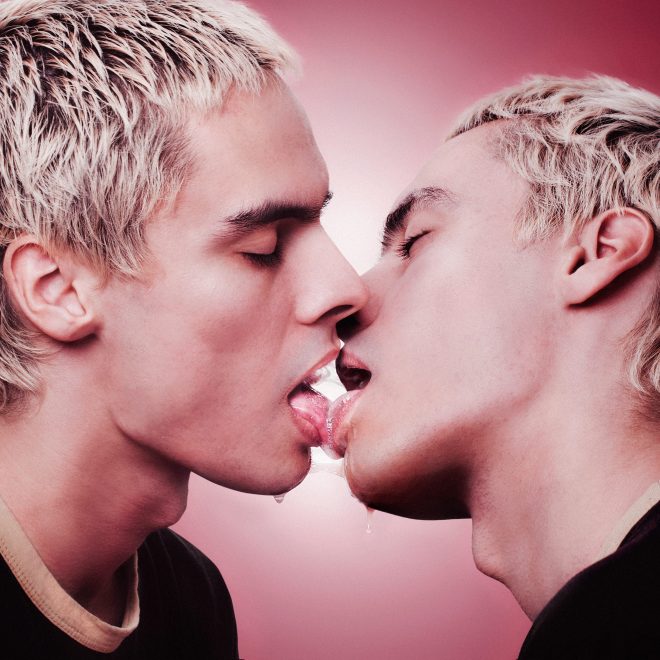