South African artist Rose Bonica is releasing her debut album ‘Tears For The Tea Maker’. It’ll be released her own Roses Are Red imprint on September 18.

Roses Are Red is one of South Africa’s only female-owned and led record labels.

Rose Bonica has had a swift rise to popularity since she first started releasing music in 2017. She’s been making waves in the Cape Town scene, and made her Berlin debut at Salon Zur Wilde Renate recently, playing alongside Eclair Fifi

Read this next: Escaping bad energies: how Si’Noir is inspiring DJs to be non-linear

‘Tears For The Tea Maker’ is an ethereal, eclectic body of work that expands on the dark techno sound that Rose Bonica has become renowned for. Singing over sparse ambient backgrounds and jagged beats, it’s introspective and questioning, looking inwards to look outwards.

This will be the third release on Roses Are Red, after Kai Van Dongen’s ‘Don’t Lose Count’ EP and ‘The First Time’ by Ours.

Check out the album trailer for ‘Tears For The Tea Maker’ below and preorder the album here. 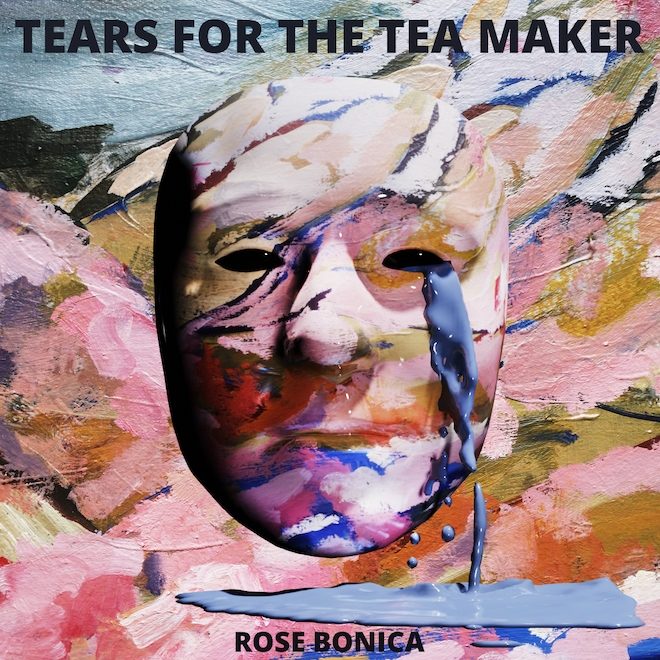