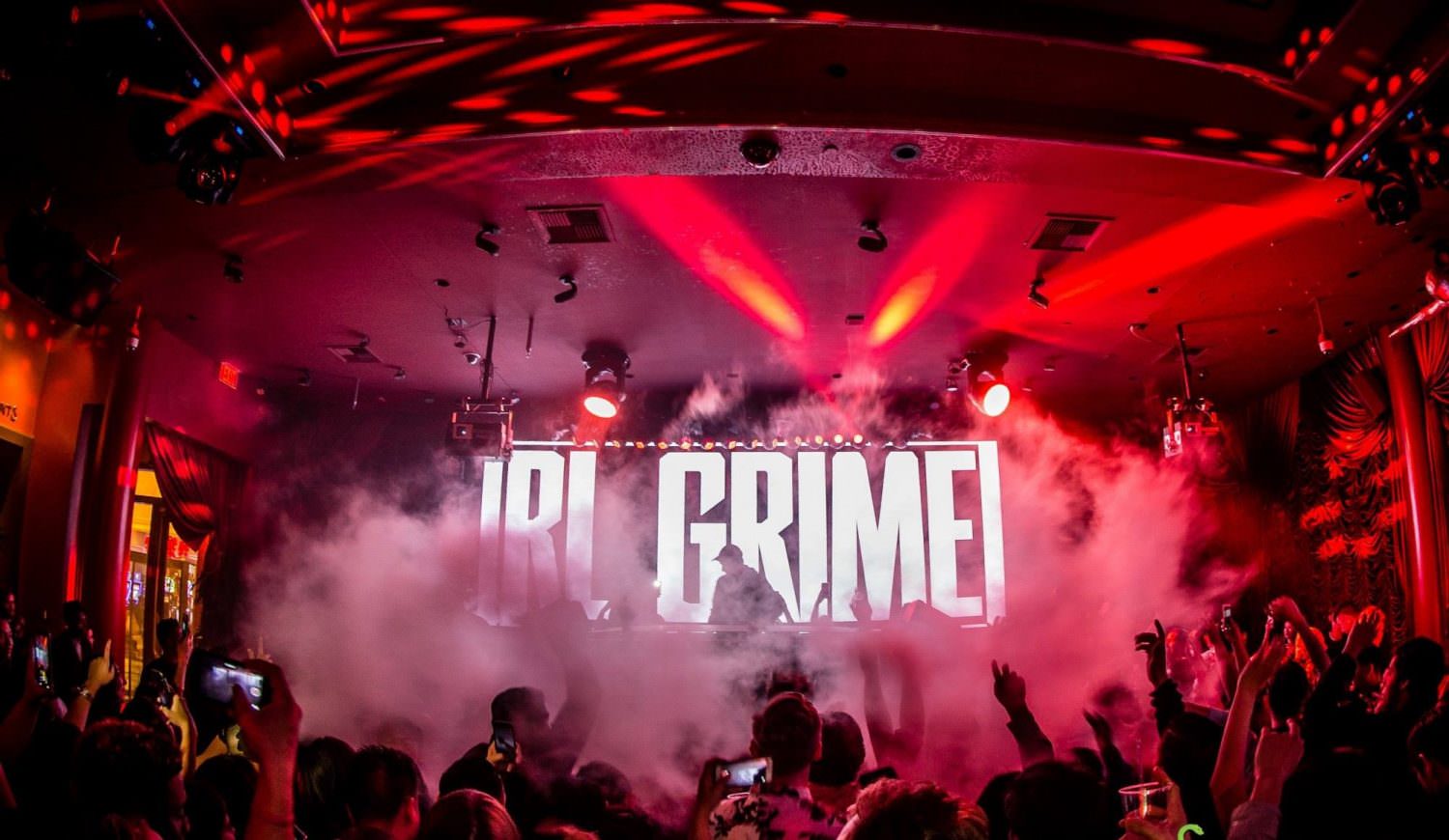 The wait for the sophomore album from RL Grime seems to finally be coming to end. Taking to various social media channels today, the trap legend to announced that the album, which will be entitled NOVA, is complete.

Not one to leave us hanging, RL Grime also announced he will be releasing new music this Friday. It is unclear whether the entire album will be released or just another single to join the other singles released so far: ‘,’ ‘‘ featuring Miguel, and finally ‘.’

RL Grime embarked on a national before he even announced the album was done. Ever since the tour ended a few months ago, fans have been clamoring for more information on the album. He has been giving cryptic periodic updates until now.

Expectations for NOVA are high, as it is the follow-up to his debut album VOID, which solidified his status as the prodigy trap music. Almost four years later, we still hear ‘Core‘ dropped in sets frequently.

The announcement comes just over a week before RL Grime is set to play a headlining slot at Ultra Music Festival in Miami. We aren’t quite sure what is in store but it’s safe to say we sure are excited.