heat out of Los Angeles is an independent duo under the moniker PARTY SHIRT. Rolling in the scene with a revival disco edge, Xavier Di Petta from Shepparton Australia and Nick Iavarone a California native know how to keep the dance floor moving all night long. As their debut single ´Flash One´ was a major success, reaching over 150K listens on Spotify alone, their sophomore release ´Missionary´, landed onto our radar.

Xavier and Nick are known for throwing down awesome rooftop and pool parties full of smiles. After listening to their live sets and mixes, we reached out for an exclusive interview to find out what makes these guys tick. 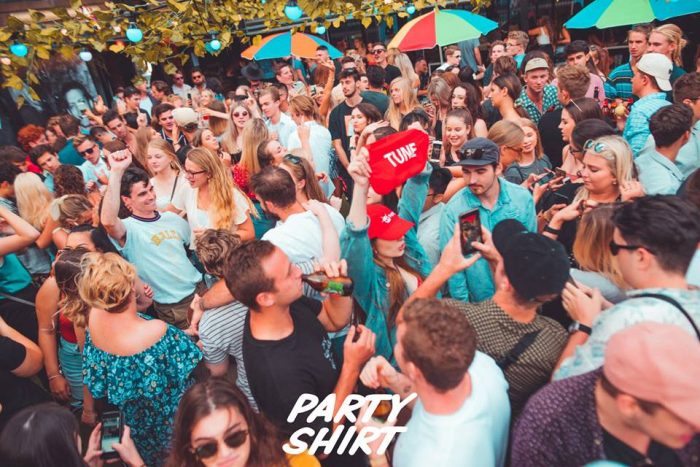 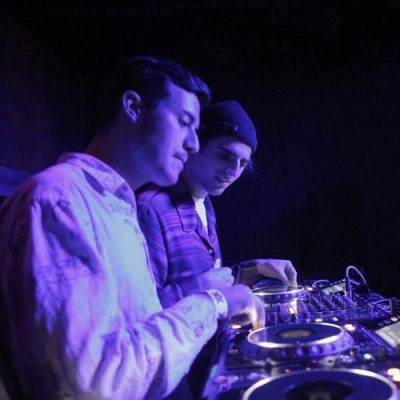 What is the deepest disco track you like to bring out in your sets? Who are your favorite disco artist?

Donna Summers’ ‘I Feel Love’ is a staple in our sets! It’s hard to pinpoint our favorite disco artist, but we love bringing out tracks from CeCe Peniston, Gloria Gaynor, Bee Gees, Chic, and Diana Ross.

What inspired you to produce revival disco music?

Music should be made for grooving, and the revival of disco music is doing just that. The issue with a lot EDM is that you’re just waiting for the drop. There’s not a whole lot of moving in-between. It’s like a rollercoaster. With disco, it’s constant and doesn’t wear you out 30-minutes into a set.

How does the Australian music and festival scene compare to the scene in the US?

With everything on demand, a lot of music scenes access the globe are converging. Lineups from country to country are looking more similar each year. Still, the Oz music scene features a lot of house and techno music that the US doesn’t. Particularly in clubs. Here in the States it is strictly hip-hop.

New South Wales in Australia now faces tough regulation for music festivals that could severely limit the amount of festivals and their capacities. I wouldn’t be surprised if US festivals looked more and more like European festivals in 5 years. Take a look at Coachella this year, versus last year.

What began your electronic music journey? When and where did you start mixing at parties and events?

Nick was producing and spinning whilst in high-school, and I became interested in the scene shortly after moving to the US. My roommate was best mates with Nick and introduced us. We hit it off, and worked much better together than alone so decided to start PARTY SHIRT.

We started PARTY SHIRT in 2016, played our first show in 2017, and took a hiatus to focus on producing better and better tracks. We started releasing again in 2019, and have been playing shows almost weekly since.

What has been one of your favorite moments under Party Shirt?

There’s definitely been a few memorable moments, the most recent was seeing Flash One crack 100K plays on Spotify in ~60 days, then our next track (Missionary) hit that in 35 days.

What do you love about creating music?

We love having an idea for a track and seeing it come to life, just as much as we enjoy seeing people grooving and enjoying the tracks we put out there. 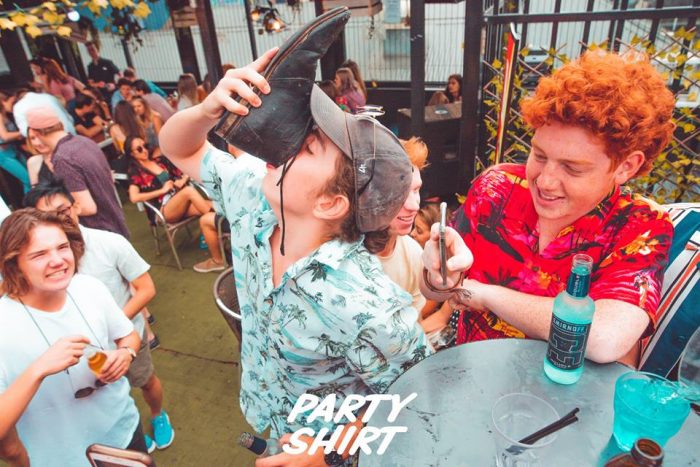 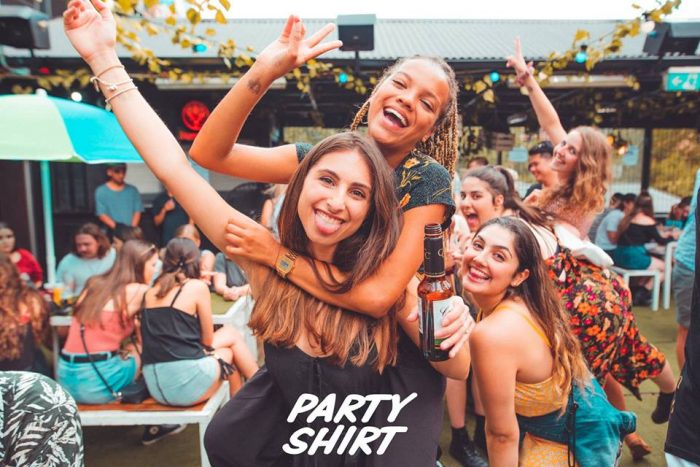 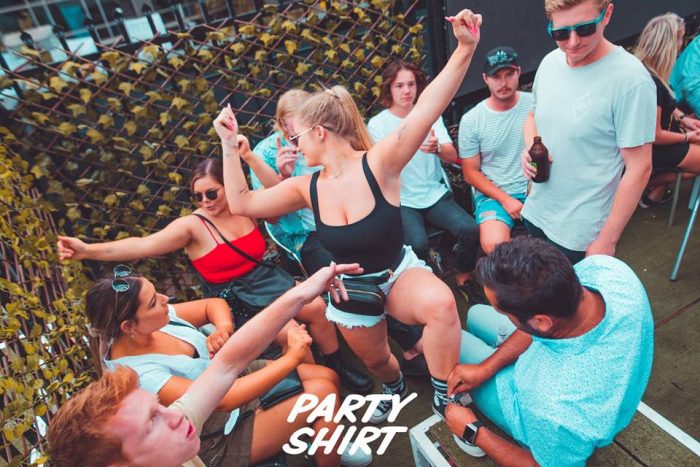 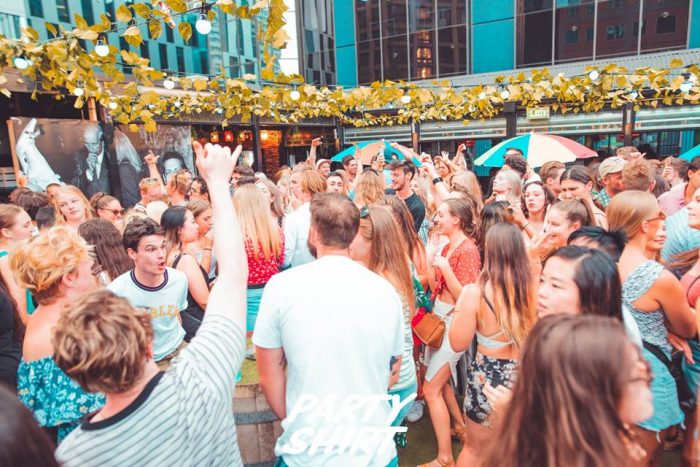 What is one track you like to spin that always gets the dance floor moving?

You’ll never have trouble getting people moving with Detlef’s ´Swagon´.

What Producers inspire you?

We take inspiration from a lot of the Dirtybird crew – Walker & Royce, Will Clarke, Claude VonStroke, but make sure that our sound is unique and different from what’s currently out there.

Do you have any life hacks?

Be positive! IF you’re not a (mostly) positive person, you’ll have a hard time dealing with all the roadblocks you’ll encounter along the way.

It is easy to see how Xavier and Nick hold a space within the electronic music world. Their tech house with a refreshing disco dynamic is highly welcomed, no matter where you go. Keep up with their progression and don’t miss the next time they throw down by following them on their social media handles linked below.