Brooklyn-based QRTR has released her first full-length album ‘Drenched’ with Dome of Doom.

QRTR started work on the album in 2017. From the original seeds, ‘Drenched’ has been carved out into a spacey body of work that spans house, ambient and techno. Dystopian in feel, QRTR keeps it all very light and airy, citing the books of Haruki Murakami and recordings of a NASA Voyager as some of her inspirations.

Read this next: Ambient music has become a soothing soundtrack in turbulent times

QRTR, aka Maegan Rodriguez, comments, “now that outrage has become a form of currency in our society, spending time making these dystopian lullabies rooted in a desire to connect is an act of rebellion. Instead of running away from these feelings, I want to steep in them and become intimate with them so that I can heal and hopefully heal others in the process.”

‘Drenched’ follows the release of her 2017 EP ‘Absinthe Party’, which saw QRTR producing more club-focused house tracks. She has previously shared lineups with the likes of Com Truise, Lauren Flax and Jubilee.

Dome of Doom is a record label that specialises in physical releases. ‘Drenched’ will have both a cassette and digital release that can be ordered here. 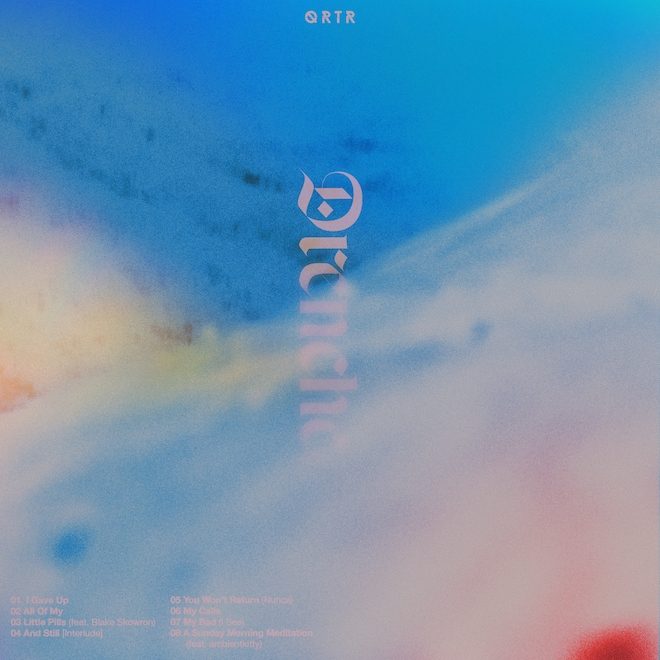