Taking the unbeaten path along his music journey is the reimagined London bred artist, Rustem Rustem. Debuting his new sound with ‘Promise’, Rustem Rustem makes a statement by uniquely introducing soulful house with old skoll rave music and jungle. This head-steaming production is bound to set off the underground clubs when the time is right.

The vocal is from a live Gospel singer I found on youtube. So all the choir and cheering you can hear is real! I was looking for something different that would work with the sound I want to make and thought gospel would be perfect!

It was such a headache to get in time, as the vocal is completely live and without a band so her vocal was going all over the place. The beats I used are a pretty famous breakbeat from the 70’s along with some typical 909 drums and the synths are all soft synths that I use in Ableton!

Even though I use breaks in my music and have a really strong jungle influence, the sound is more inspired from Rave culture before jungle and DnB was around! Obviously DnB and jungle are allot faster then house and techno, but that’s the point of what I’m doing! Mixing all that I love! I have what I would call a big maximum sound, but still gritty! 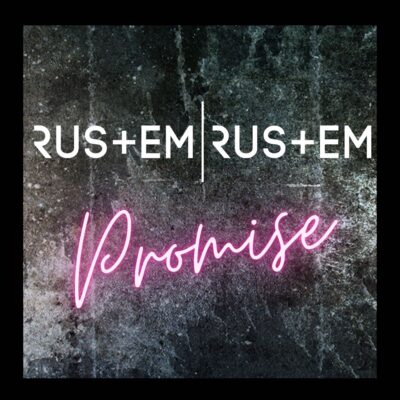 While trapped in quarantine Rustem Rustem has been busy creating a mix series that continues to showcase an exciting blend of house and techno. Setting the tone for 2021, the young pioneer delivers a fresh selection for, The INDUSTRIAL mix, arriving today as a thatDROP Premiere. 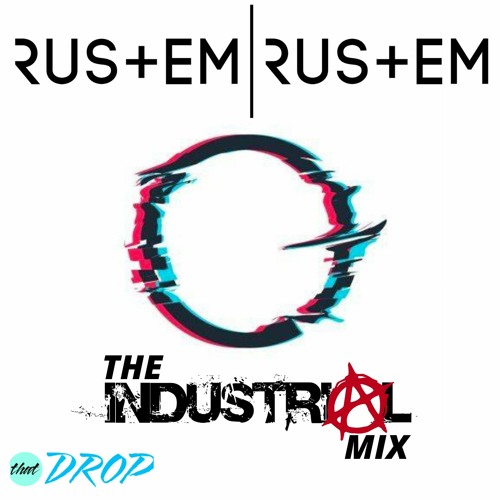 Built of the forwarding thinking music in the same vien as ‘Promise’, The INDUSTRIAL Mix, features the music Rustem Rustem loves and showcases his composure behind the decks while smoothly laying the dynamics of house and techno with rave music and breakbeat.

Enjoy the rare journey inside where Rustem Rustem aims to connect the whole Underground Music Culture while discovering more of his story through our exclusive interview where we learn about the best spot in London, exciting music to explore and much more.

Loving this blend of DnB with house elements for ‘Promise’ and your mixes! Super unique. Are DnB and house artists often on the same lineup in the UK?

There are some great artists that use breaks in their house and techno sets and they’re on the mixed line-ups. But you don’t normally get DnB and house on the same line-up

What have been some sets you have attended and we’re inspired by?

As a rave and music fan I’m influenced by so many artist, which reflects in my music! Some of the best sets I’ve seen that’s moved me are by artist like Bicep, DJ Harvey, Artwork, JTJ Bukem, The Prodigy, Magnetic Man, Erol Alkan, Special Request, Chemical Brothers just to name a few!

These are all artist that have inspired me musically and live! They’re all uncompromising in their music and approach to music. They all share the same integrity in the sound they make and dance music culture.

What are your favourite events, festivals and clubs in the UK?

Well by far the best club in London by a mile for me is Fabric! This is the truest club in its most honest form. They don’t do events, they’ve had the same residents since they opened and they curate the best underground music DJ’s and artist from around through their abilities and productions and not just the big names at the time!

I’ve been going since it opened and even one year went every Saturday for about 20 weeks. The venue is dark, the sound system in crisp and banging and the DJ is hidden in a cage, which allows you to get lost in the music! I’ve seen some of the best DJ sets of my life in there. To me it’s the only club in the UK that is an underground club for all the right reasons! 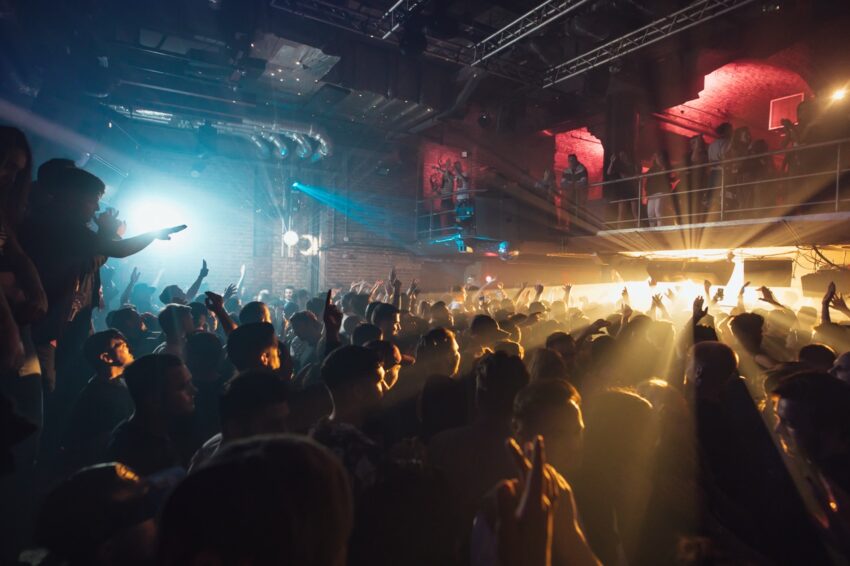 Have you gotten the chance to play out under the Rustem Rustem moniker yet?

Not since I’ve been producing the style I am now! I used to release tech-house and house music and DJ’d as Rustem Rustem… But haven’t had the chance to play my new sound this year!

What could you say your project adds to the electronic music world?

Something new and something retro. It brings 2 generations together! Classic Rave and new techno! I’ve always loved using Breaks in track because it gives music a live fullness that allot of dance music now doesn’t! I find allot of dance music at the moment so clean and I want to bring back that gritty edge that made me fall in love with the dirty underground!

If you we’re to play a set a 3am next weekend, what are 5 tracks you would likely bust out?

If Rustem Rustem had a moto what could it be?

What is next for you, continuing leading the old skoll rave music revival?

Lots more productions! I’ve now decided to only release my music on Bandcamp for a while to keep complete control of my music, so I’ll be releasing a new EP every month of next year. Hopefully venues will open up again soon so I can start DJ’ing again… I’ll still be putting out my monthly podcast on my soundcloud and hopefully start my own UK party to forward my sound!