Redux Saints has been busy cooking up more of his irresistible tech house grooves for the exciting LOW CEILING label, this time in the form of ‘DO YOUR THANG’, out today as a thatDROP Premiere. 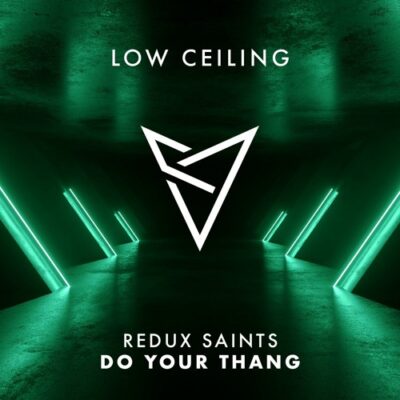 Redux Saints’ latest studio magic ‘DO YOUR THANG’ is a firing track with kinetic kick drums driving it along. The fresh, crisp production jumps out of the speakers, with metallic snares offset by rubber bass and big vocal stabs. The cut has a futuristic atmosphere with blistering grooves that will make a big impact on main stages and in smaller, sweatier basements alike.

Download Redux Saints’ ‘DO YOUR THANG’ via LOW CEILING:

This second outing on LOW CEILING follows the June release of the turbocharged ‘GONNA BE ALRIGHT’, which drew support from Chris Lake, Agent Greg, and Federico Scavo, hit #3 in the Beatport HYPE Tech House TOP 100, and saw Redux Saints crowned one of Beatport’s ‘On Our Radar’ artists. This latest effort is another big statement of intent from the Los Angeles-based talent and shows just why he is turning so many heads.

Real name Jason Trevor Miller, Redux Saints runs his own Deep Tech Los Angeles label and is no stranger to the Beatport Hype chart thanks to his immediate and always fresh club sounds. He has previously released them on the likes of Stealth, CR2 and Toolroom, as well as, of course, his own label, Deep Tech Los Angeles Records.

The label dropped Deep Tech Lockdown Sessions Vol.1 compilation in June, which featured brand new material from the best in flourishing underground house talent from around the globe, as well as Redux Saints’ standout track, ‘Stay Home!’, which went on to receive key support from the likes of Gorgon City, DJ Chus and Codes.

Such is the widespread appeal of his unique brand of main room house music that Redux Saints tunes regularly get spun by global stars like Mark Knight, David Guetta, Chris Lake and Joseph Capriati. Now very much part of the thriving underground sound, he makes a second sizzling appearance on DONT BLINK‘s LOW CEILING.

Since launching in 2019, LOW CEILING has been setting its own agenda. It has become synonymous with a pumping house sound thanks to big releases from artists including Chapter & Verse, Davide Mazzilli, Fab Massimo and This Culture, many of which have climbed high on the Beatport charts.

With this latest gem, Redux Saints proves once more why he is at the heart of the contemporary tech house scene. 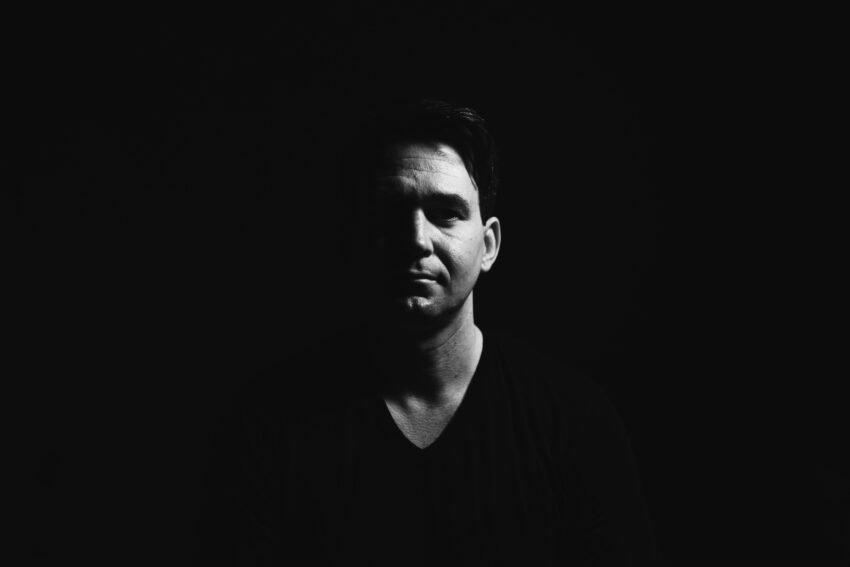