Hoxton based label Organized Chaos continues to deliver non-stop house tunes with a brand new release from the colorful and innovative Swedish duo, farfetch’d and their club monster, ‘Pick Sides’, hitting the airwaves today as a thatDROP Premiere.

Deserved of being played on a huge sound system, it represents a clubbier side to the quirky beach vibes of farfetch’d’s earlier production and marks an exciting new direction for these forward-thinking artists that house lovers everywhere should to get on board with. 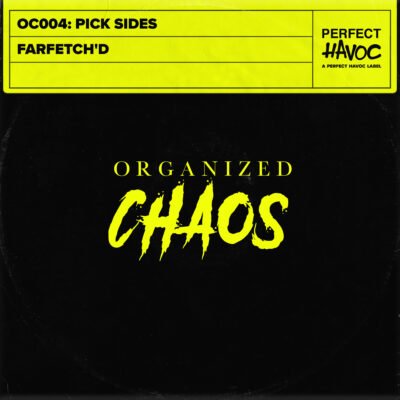 By giving us that driving house beat that keeps us happy, but layering in fresh vocal manipulations and a massive bassline, among other innovative intricacies, ‘Pick Sides’ bops a little different, stimulating the body and mind in a new way.

Johnny and Jerry aka farfetch’d were born and raised in the long-lost woods of Sweden. After a meeting of spirits at a First Of May party some five years ago, and following a period of exchanging demos and ideas, a struck of lightning hit and farfetch’d was born. 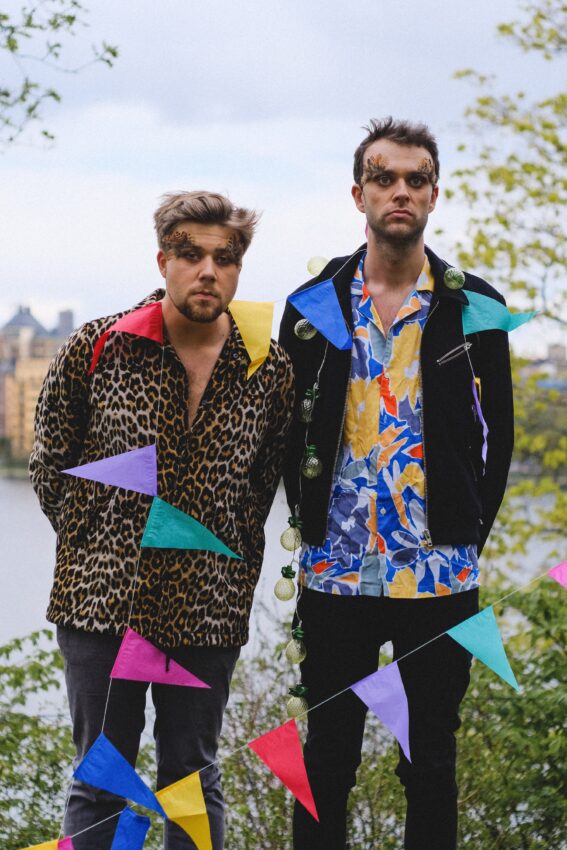 They’ve since been on a quest to create illuminating electronic comfort music fitting of a Mediterranean beach, a 5am moonlit encounter, or even in the monotonous setting at the office job! Their eccentric love affair of feathers, flowers and feel good vibes has made such waves that their original productions have been signed to SONY Denmark, Universal Music, Axtone, Soave and more, with support from the likes of Mark Knight, Fedde Le Grande and Thomas Gold solidifying their ‘ones to watch’ status.

Their most successful track to date was a very chill, cozy cover of Dusty Springfields ‘The Look Of Love‘ and their 2-track EP on Enhanced Recordings elevated them further into the conscious of house music lovers, upping the energy and drive that would then see them sign to Organised Chaos. 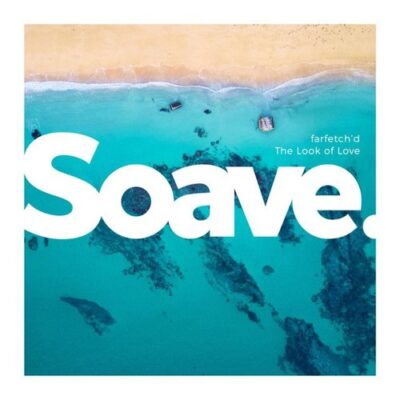 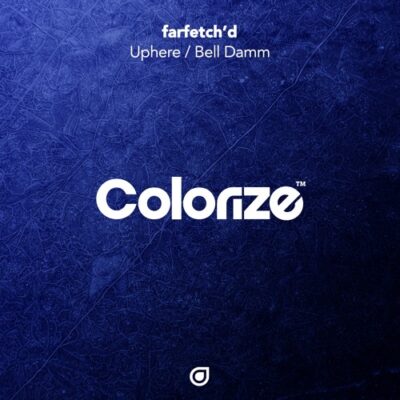 Since its creation in May 2020 by music industry boffs, Adam Griffin and Rob Davies, Organized Chaos has been on a mission to release bang up-to-date house music aimed squarely at the 3am crowd.

Releases to date include debut single ‘Don’t Over Think It’ by house icon Todd Terry, super producer James Hurr (Mark Knight, Prok & Fitch), and label founder, Adam Griffin; a collaboration between Mahalo and Milkwish with their excellent, modern rework of Tangerine Dream’s 1984 hit, ‘Love On A Real Train’, and then Nathan C and Franklin’s‘Live For The Weekend’ which has been making serious waves ever since.