Berlin based producer Dennis Beutler makes his massive debut on Fish & Chicks, with an incredible remix from US artist Doc Brown.

Doc Brown has pushed the limits of tech house with his dark, twisted, hypnotic productions and legendary DJ sets. Releasing on labels like UNDR THE RADR, Stereo Productions, Wlydcard and more recently his own Unlearn:Records, Doc Brown is one of the consistently innovative producers in the game. 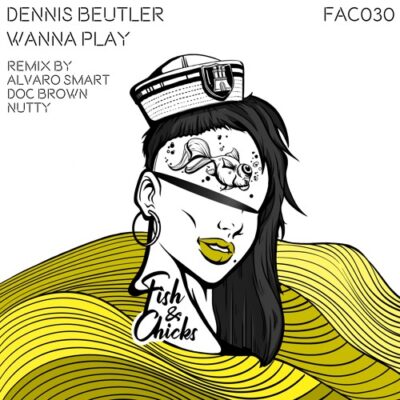 In 2020 Doc launched his brand new imprint Unlearn:Records with a double-A side release of his own and a philosophy to properly invest in the careers of the artists releasing on the label.  Unlearn:Records imprint will serve as an outlet for his own fresh, unique take on tech house and techno, as well as showcasing other artists producing incredible music that sits a little outside of the status quo, focussing on dark grooves, rolling beats and an abundance of energy with every release. 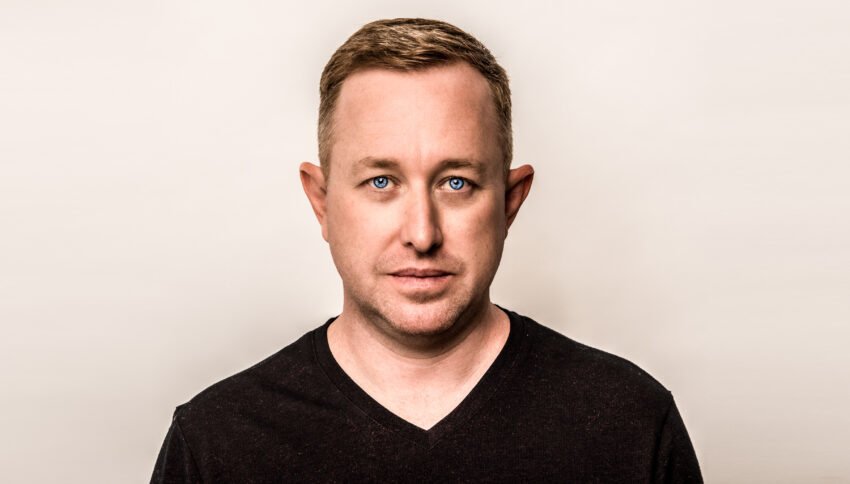 Along with Doc Brown, Dennis teamed up with two other super talented remixer from all over the world: Alvaro Smart and Nutty – outstanding artists, well known from labels like Repopulate Mars, Material, Hood Politics and many more.