“Work hard, dream big.”  That is the motto of the Portuguese DJ, VID’IN, and it’s getting him places in the electronic community.

VID’IN, also known as Arthur Vidinha is a 24-year-old electronic artist from Portugal that is on the rise. After deciding he was determined to master his craft and break into the industry, VID’IN quit his job at a club in Portugal, where he was a resident DJ for over a year. He moved to the UK where he is currently studying electronic music. The young and hungry, breakout artist has played at large events all over Portugal, most recently performing at the MTV beach party in Santo, Portugal. VID’IN fell in love with his craft in Portugal, fine-tuned his skills in the UK and is now sharing his passion with audiences in the United States. 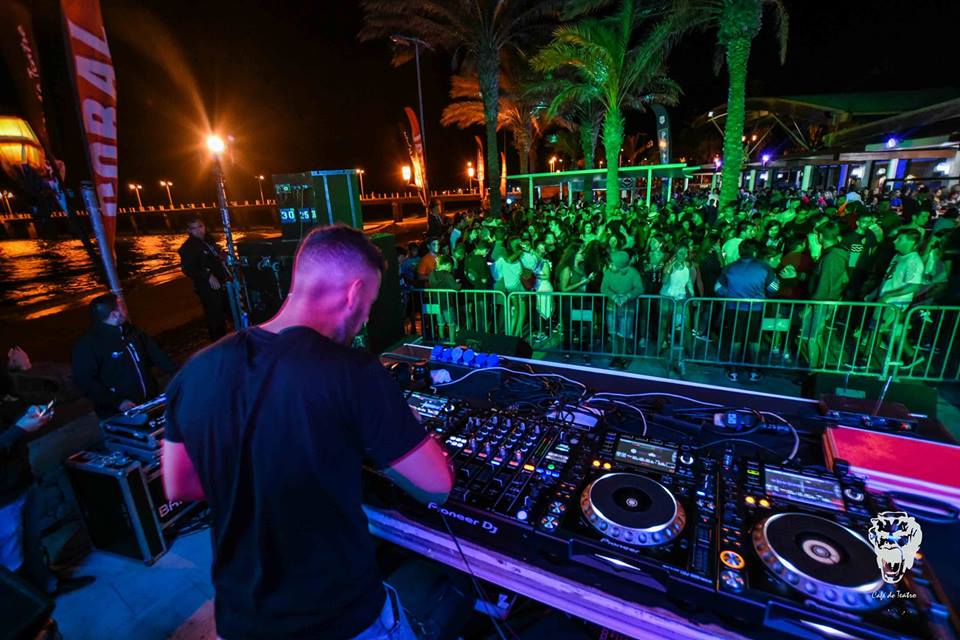 “Low” is riddled with powerful beats, and a melodic depth and intense build that develops nicely throughout the tune. It is infused with energetic plucks and air horns that make you wish you were watching VID’IN perform the single live with confetti guns bursting above the crowd. This absolute banger captures the essence of raw dance music with VID’IN s unique flavor. Keep an ear out for “Low”, blasting at the next festival you attend. 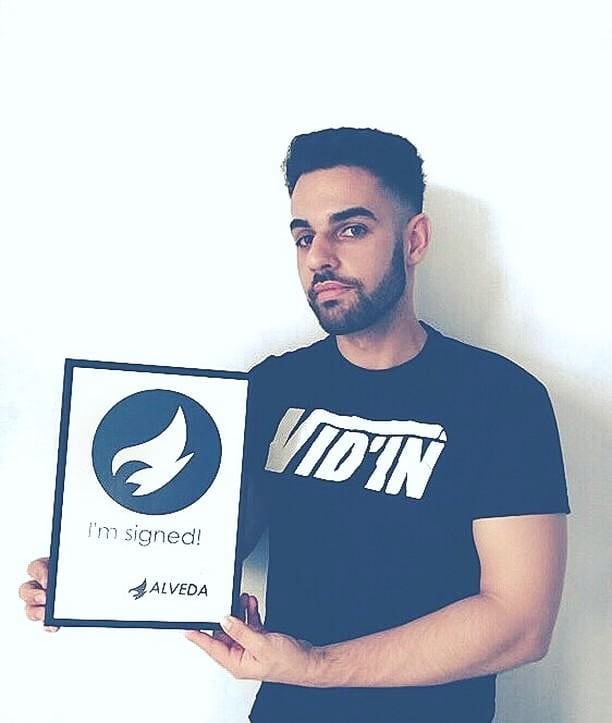 This international DJ is just beginning his journey. Keep up with him on the social media handles linked below.

Enjoy more of VID’IN’s tunes and his monthly mix: Waking Up