This past Friday and Saturday night, aliens returned to Southern California as earthlings from across the globe tuned in to Insomniac Events’ YouTube from 8pm to midnight to experience the Countdown Virtual Rave-A-Thon, hosted by Pasquale Rotella and some very special extraterrestrial visitors.

Reminding the community to “Stay Home, Stay Safe and Stay Positive” while grubbing down on a questionable diet of Doritos, Ding Dongs and White Claws, Rotella asked each DJ Countdown-themed questions before their sets, learning that Dombresky actually believes in aliens while Ookay would bring his laptop, Nintendo Switch and his dog if he could travel to space with only three things. With Rotella decked out from head to toe in his alien mind control deflection unit—and flanked by his own alien sidekick, “Trillion Toth”—Insomniac’s Virtual Countdown Rave-A-Thon featured no shortage of memorable moments, including live interruptions from infamous Insomniac World News reporter, Dick Winkle. 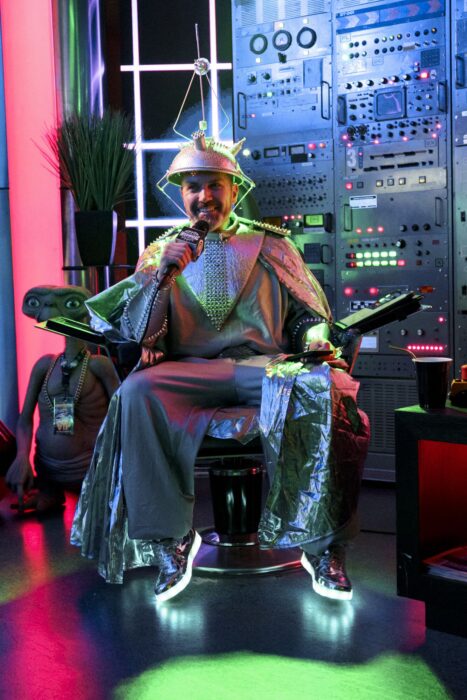 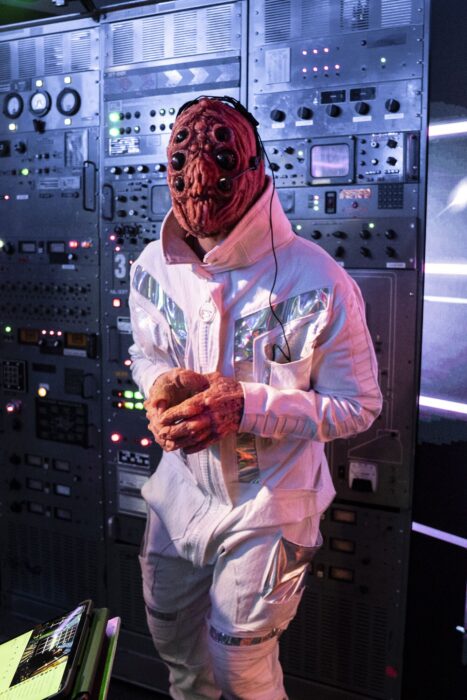 House music tastemakers Dombresky and Sacha Robotti were the first to beam into the starship, kicking off each night with futuristic and funky beats. Friday night’s lineup brought deep house vibes from SNBRN while DJ Soda and JVNA showed that bass music and dubstep have no boundaries. Lost Kings, Peekaboo and Tisoki had earthlings blasting off to fiery tracks all night while Ookay debuted never-before-heard material from his forthcoming EP. 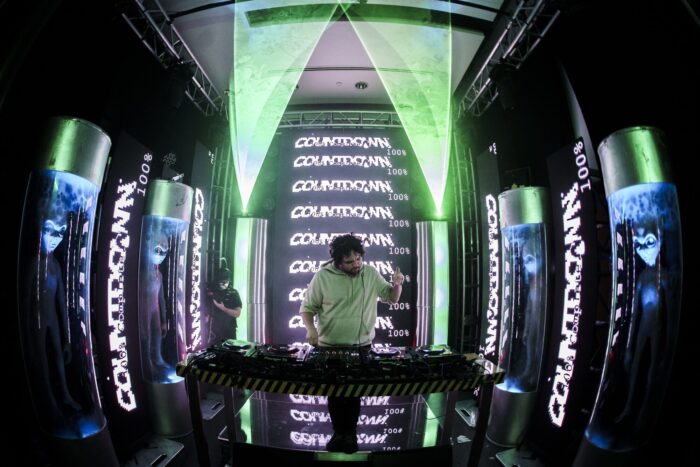 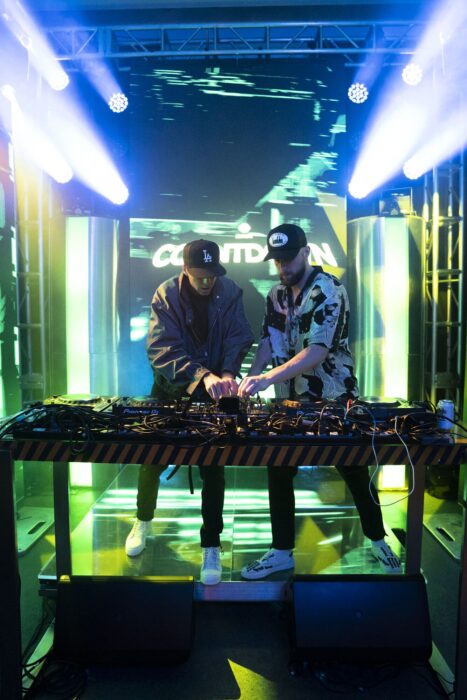 Saturday night highlights included a vibey, genre-bending set from Medasin set to kaleidoscopic visuals, relentless energy from K?D, and a frenetic techno performance from i_o, who tweeted just before his set “idk how tf to do a techno set in 25 minutes. So I think I’m just gonna fkng send it.” The Rave-A-Thon closed out with Flosstradamus delivering a double dose of trap and bass music while debuting a handful of new tracks for the occasion.

In addition to featuring the sets at insom.co/VirtualCD, Insomniac is currently broadcasting classic sets and festival footage from its vast archives, including performances from EDC Las Vegas, EDC Orlando, EDC Mexico, HARD Summer, and the Okeechobee Festival. Dubbed Insomniac REWIND, the programming kicked off Thursday, March 19, and continues to broadcast 24/7.