British DJ and producer OFFAIAH has unveiled his new single ‘This Makes Me Love You’, out now on Chicago’s Incorrect Music. 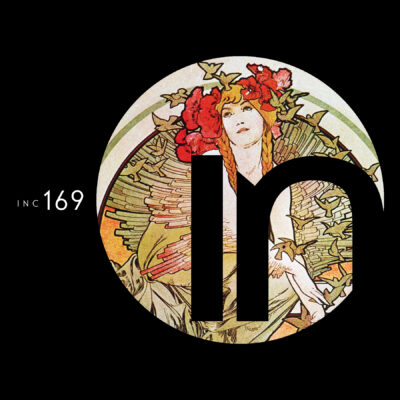 Sampling Sister Sledge’s disco classic ‘Thinking Of You’, ‘That Makes Me Love You’ is an infectious house groover that’s destined to evoke a euphoric reaction across the globe this summer and delivers some much-needed dancefloor escapism during these turbulent times.

OFFAIAH released his first single ‘Trouble’ in 2016, a track that has garnered more than 35 million Spotify streams and heavy rotation across international radio. ‘Trouble’ was followed by singles, ‘Work It Out’, ‘Push Pull’ and ‘Somewhere Special.’ ‘Bang Bang’ my take the cake though. In 2019 he had his biggest summer to date with a Ushuaïa Ibiza debut as well as performances at Eden Ibiza, Defected Croatia and numerous festivals.