Lost Lands wasn't the only festival taking place in the US this weekend. Over on the left coast, Nocturnal Wonderland opened it's doors and welcomes 57,000 attendees into the spooky landscape. While the festival was mainly seen as a massive success, it did not come without issues.

1 Death and 11 Arrests at Nocturnal Wonderland

Only 11 arrests were made at Nocturnal, all of which were drug charges. One man passed away after seeking medical help for an unknown condition at the festival's medical tent. He was transported to the hospital where he was declared dead. No cause of death has been released, but authorities suspect drugs did play a role. An autopsy is scheduled for this week.

Between the passing of the 23-year-old man at Nocturnal and a currently undisclosed amount of deaths at Lost Lands (so far, 2 have been confirmed) it is important to remember to watch out for each other, test any and all drugs you purchase, and to stay hydrated even when the sun is down and weather is cool.

Erik
Hey everyone! I am the Editor in Chief of EDM Sauce. I handle content curation and pretty much spend all my free time scouring the web for dance music news. I am 25 years old and a recent graduate of Texas Tech . My favorites artists at the moment are Odesza, Flume, Lane 8 and of course Deadmau5. Shoot me an email if you have any questions or would like to write for the site! 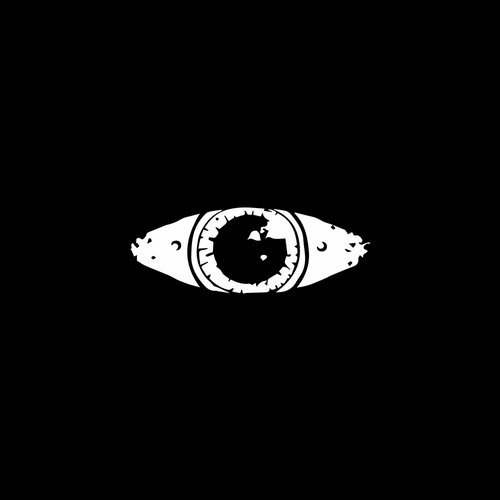