Last week saw the launch of the highly-anticipated menswear collaboration

between Fred Perry and designer Nicholas Daley at The 100 Club, London.

The collection is the first time the two have collaborated with both known for celebrating and exploring various British subcultures which have existed in Britain throughout their work. This shared ethos is what unites both brands in the celebration of British subcultures.

The night included Brixton--Jamaican poet Linton Kewsi Johnson, Jazz trio Yussef Dayes as well as the highly-renowned Mansur Brown and band. Brown is often labelled as part of the London jazz scene; not a lazy label, but a testament to the stunning musical diversity of the Big Smoke’s jazz performers.

6Music’s punk-and-dub kingpin Don Letts and reggae veteran Dennis Bovell closed the night out with a DJ set that embraced the eclecticism of the night perfectly. Through the reggae poetry of Johnson, to the hyper-energised lounge dreams of Dayes and Mansur Brown’s blues hypnosis, it was a beautiful celebration of black music in London past, present and future, as well as the perfect introduction to a collaboration that just had to happen.

The collection is available now from Fred Perry and other various retailers. 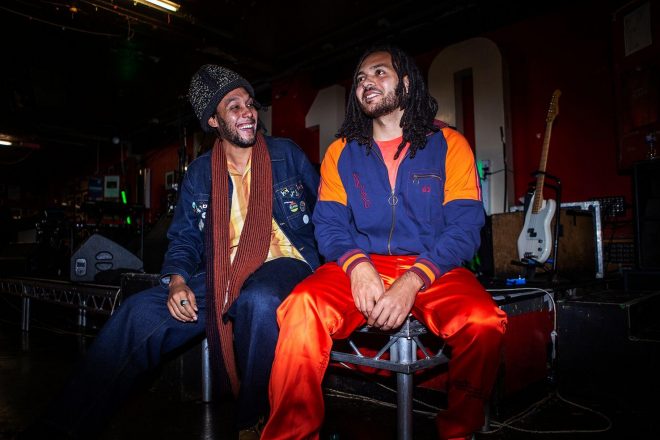 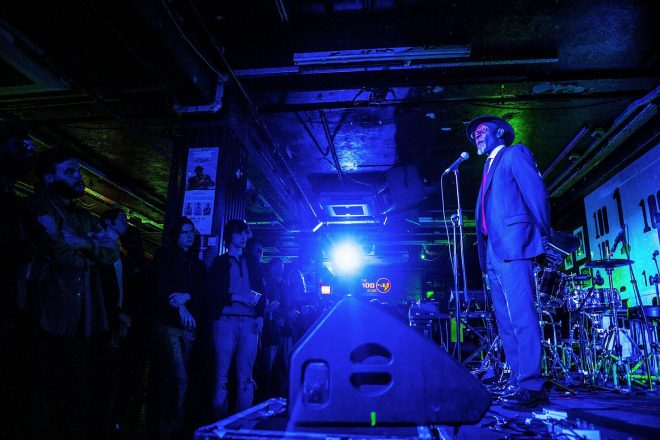 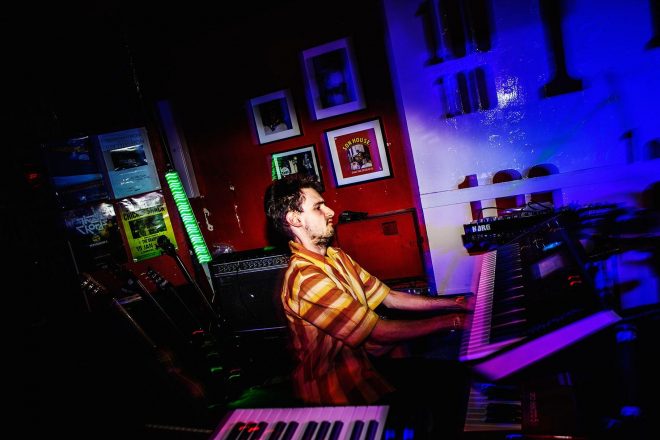 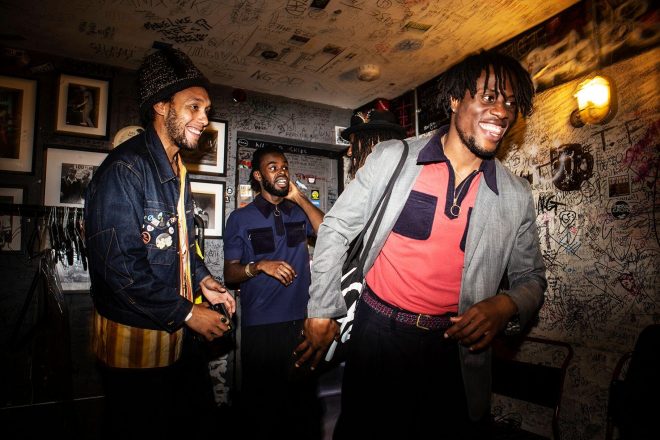 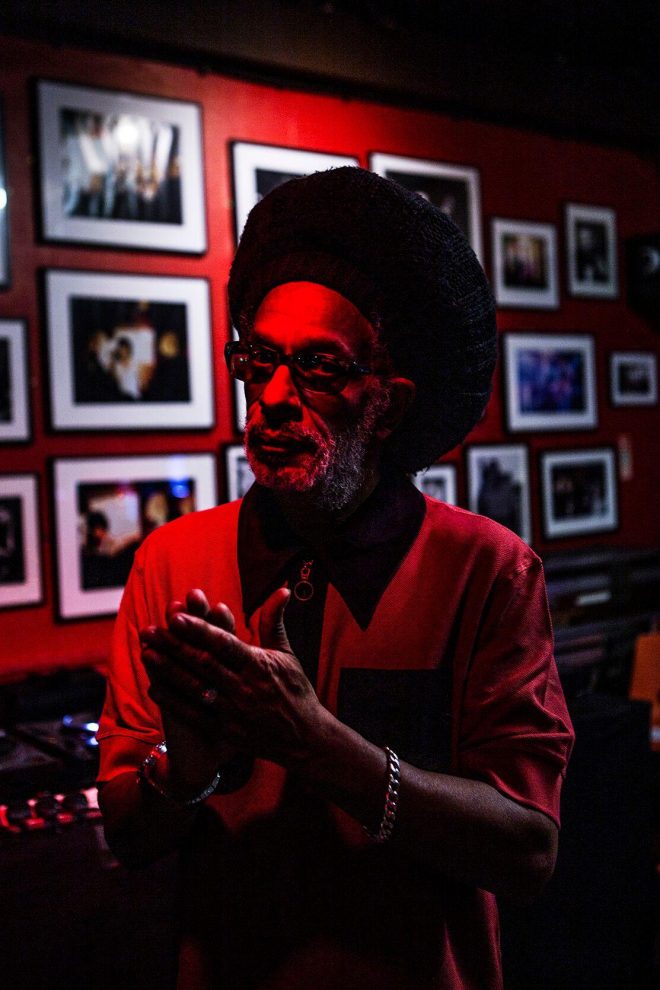 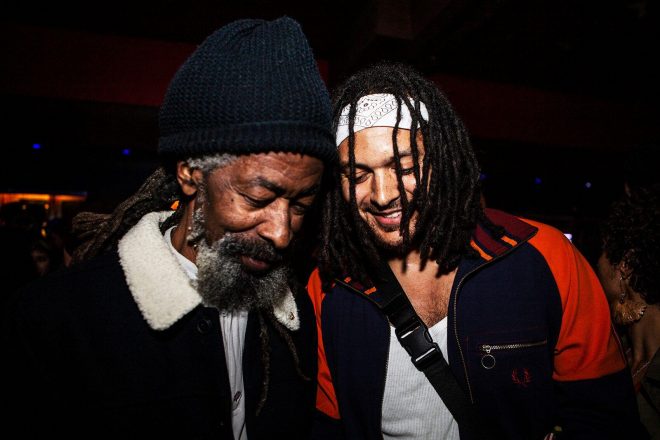 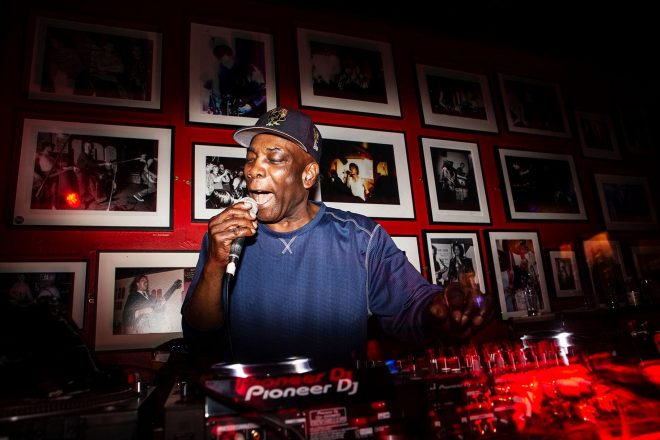 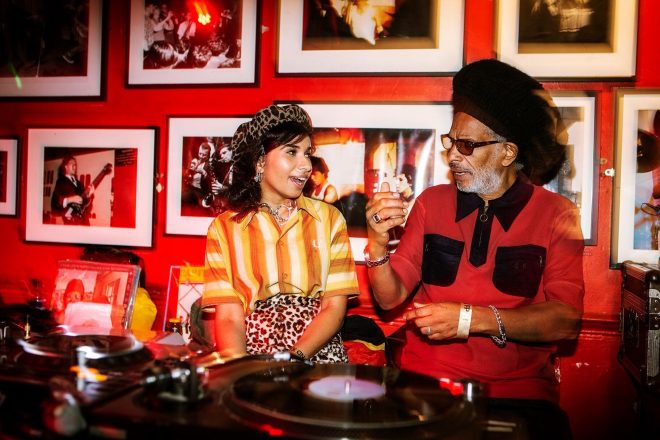 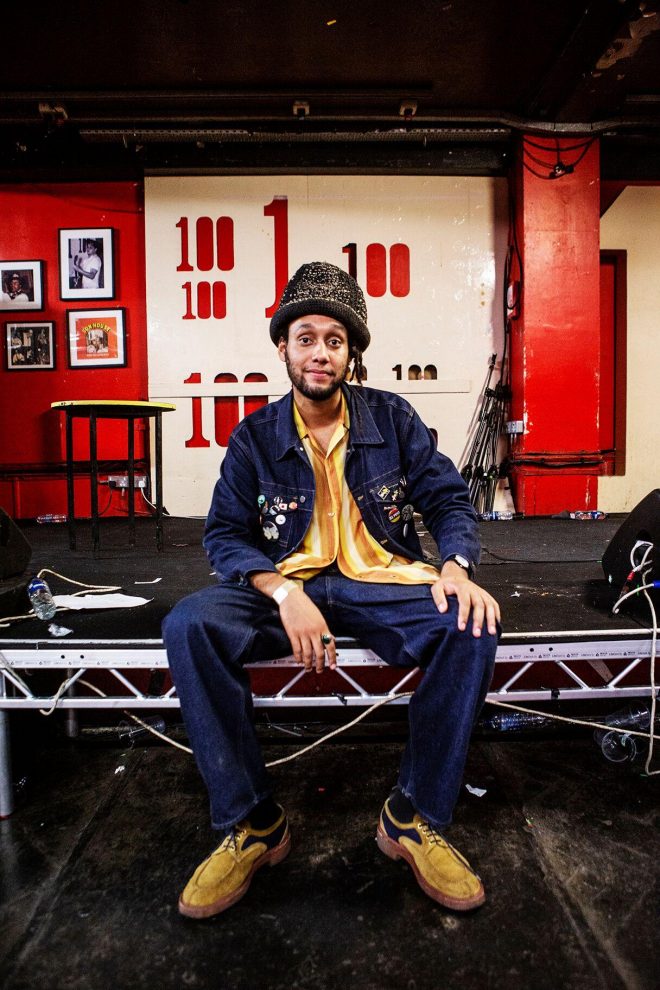