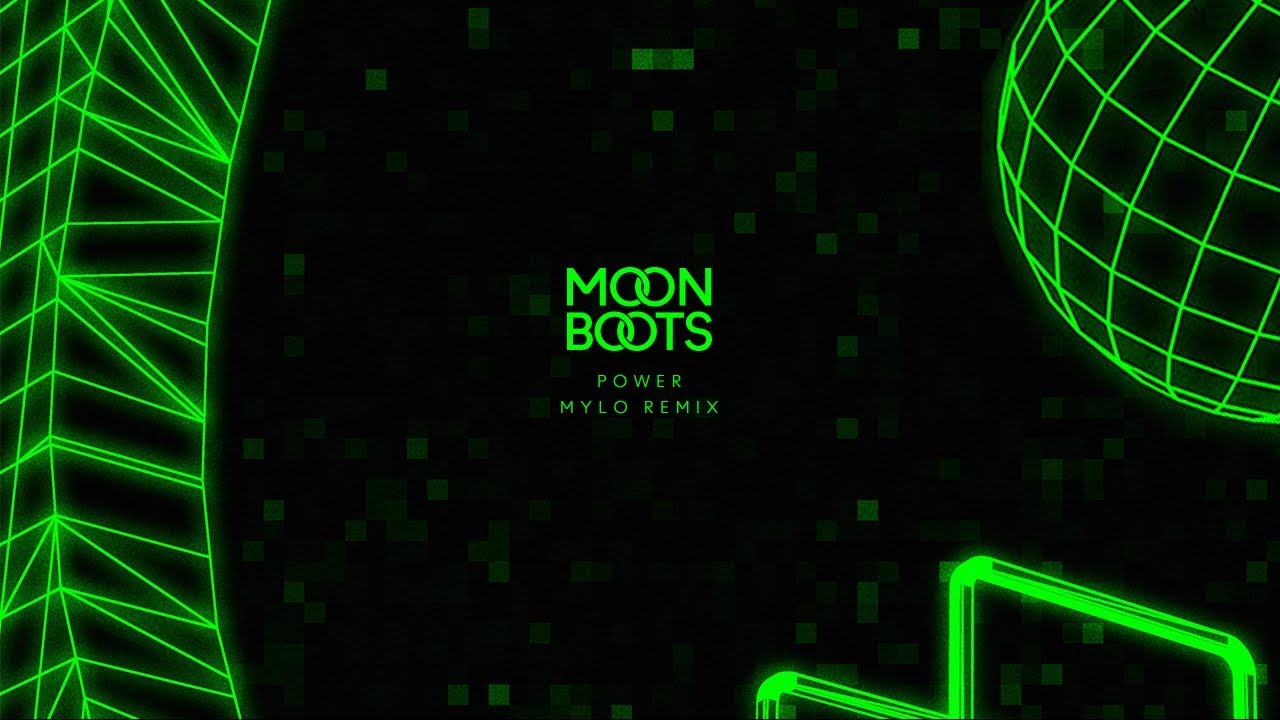 Pete Dougherty, a.k.a Moon Boots, firmly arrived on the scene last year with his debut artist album First Landing. The album, released on Anjunadeep, was one the more successful deep albums the year with standout tracks like ‘I Need Your Attention’, ‘Keep The Faith’, and ‘Power’. Turns out that last song, ‘Power’, remains quite relevant. Today, the funk-house track sees two new remixes, one by Mylo and the other by Cratebug.

The original features powerful vocals from Black Gatsby blended over funk-driven chords and beats. It’s no wonder it’s one the standouts from the album. The first remix, done by UK-based producer Mylo, stays on the funky path the original. He uses retro-disco chords, with a  groovy beat that’ll keep your feet moving throughout the track. Crazy enough, this is his first release in nearly seven years.

The second remix, done by Cratebug, goes in a bit a different direction. Cratebug has done most his work in the Chicago-underground techno scene. The underground producer takes this retro-vibe song and puts a dark, techno twist to it. Any afterhours party would go f to this techno-infused remix.

Check out the two new remixes below and if you feel like checking out the original along with the other wonderful tracks f First Landing, you can listen to them .