MJ Cole will release a new LP titled ‘MJ Cole presents Madrugada’ on April 3. The title is a Spanish word that translates as “the period between midnight and sunrise”.

The 12-track outing sees MJ Cole move away from his dance-focused origins to classical-informed, piano-led ambience.

Read this next: Ambient music has become a soothing soundtrack to turbulent times

Speaking about the creative process, he said: “I've made hundreds of records and had albums out before, but this record has always been brewing in the background. It’s been gestating my whole life – but the execution of it has been very quick. I really feel like a new artist.

“This isn’t just me sitting down at the piano and writing something nice and ambient, I’m coming at it as a hardcore manipulator of sounds. You can hear my breath, you can hear the pedal, you can hear the piano as a living instrument. It’s all about expression. When I play the piano I go into a meditative state, other thoughts don't come into my head.”

He will debut the album live at EartH Hackney on April 29, get your tickets here.

Watch the video for lead single ‘Cathedtral’ and check out the tracklist below. Pre-order the album here. 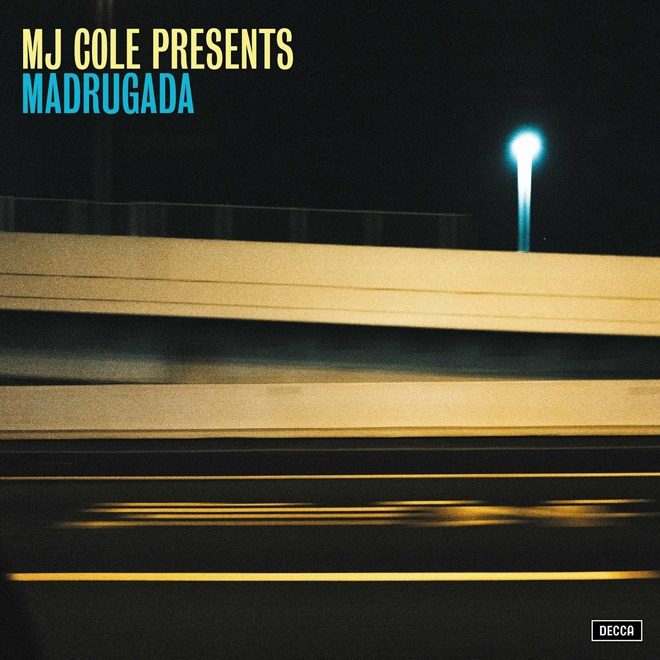