Last year, he dropped his four-track debut EP ‘Infinite’ the label. Now, he’s following it up with another tremendous techno project titled ‘Observable 93’.

“Where his previous, 'Infinite', was marked by a certain minimalism in approach...” reads a press release for the EP, “this one has the Belgian producer slinging out a sharper-than-ever tetralogy of strapping big-room agitators that waste no time or energy in useless courtesies.”

Lenske will release ‘Observable 93’ on May 3. Find out more here.

Read this next!
Amelie Lens to launch new label Lenske 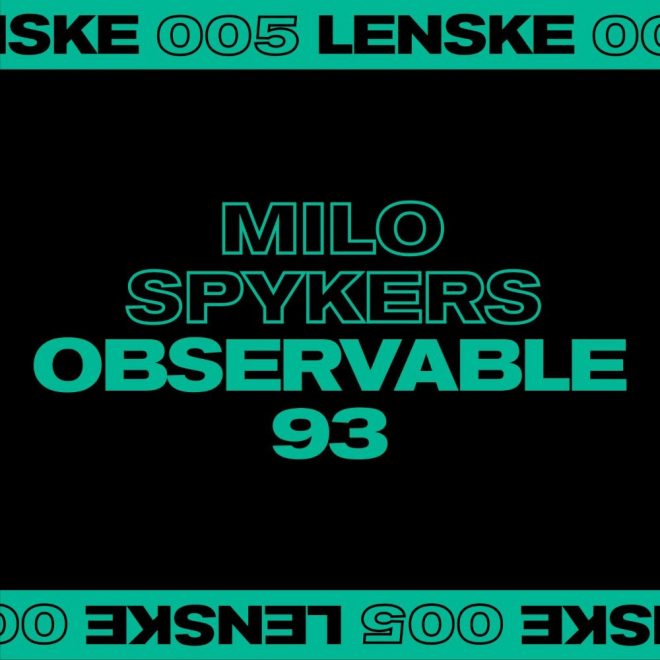