Manchester-based station Limbo Radio has returned to the airwaves, having relocated to Downtex Mill just above Hidden.

The station will now run every day from 4 - 10pm BST, two hours longer than the previous daily schedule.

The broadcast will feature a whole host of brilliant selectors, including, Bruce

Speaking about the relaunch, Limbo's Connor Cooper explains, “After a long summer off air, everyone here at Limbo Radio is itching to get back on the airwaves and showcase everything that we have been up to. With a brand new studio, some fresh residents and a shiny new website to show the world, we really are bubbling with excitement!"

He continues, “We want to get people to stop missing a trick with Manchester and see that the city is a strong beating heart filled with endless talent in every field. We’ve taken time to collaborate with even more show producers, studio hands, graphic designers, videographers and photographers to continue to show off just what this city has to offer.” 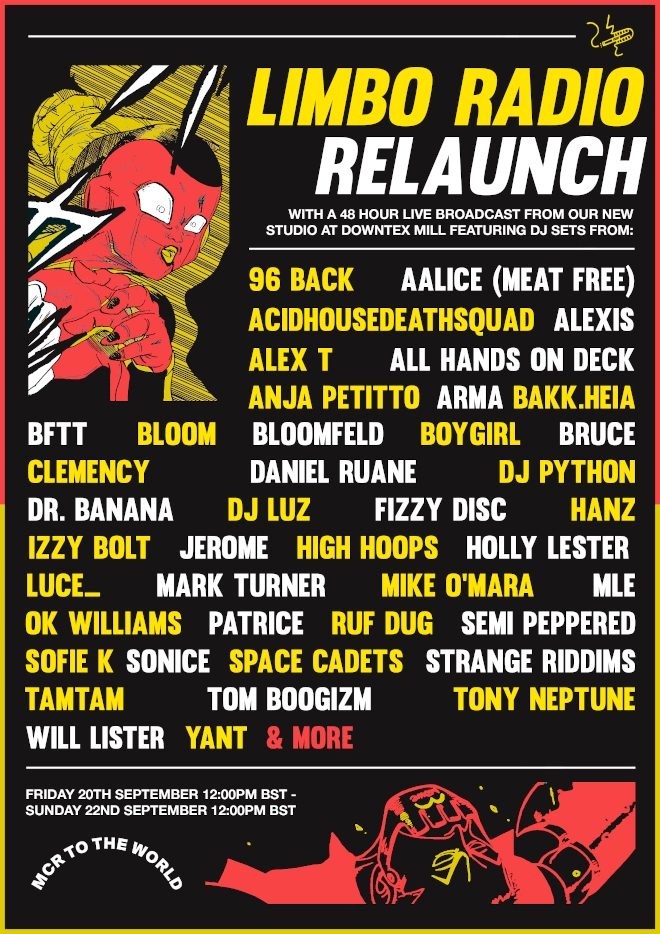 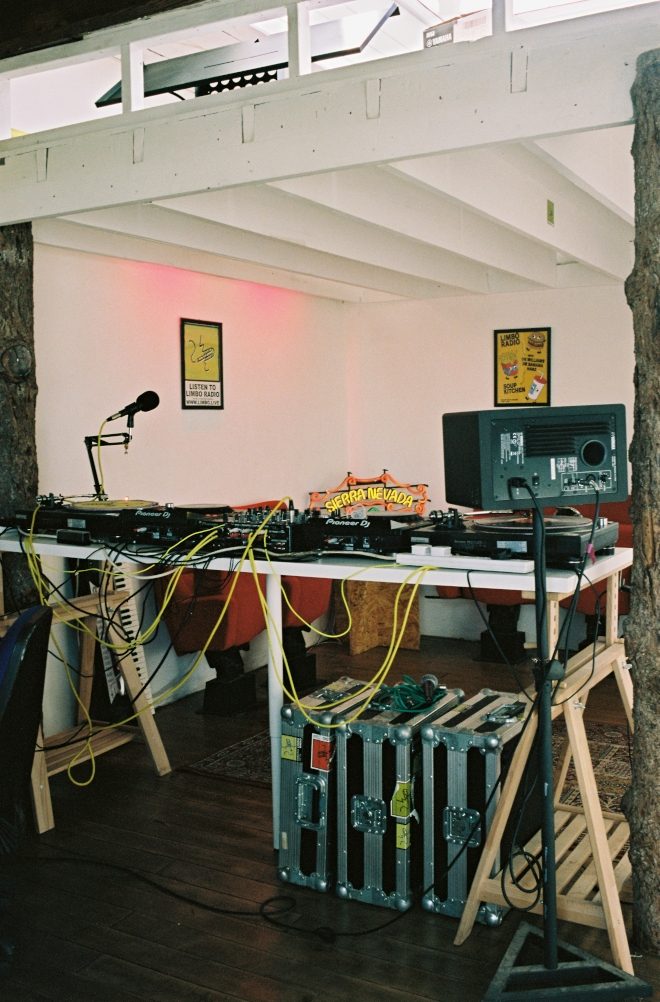 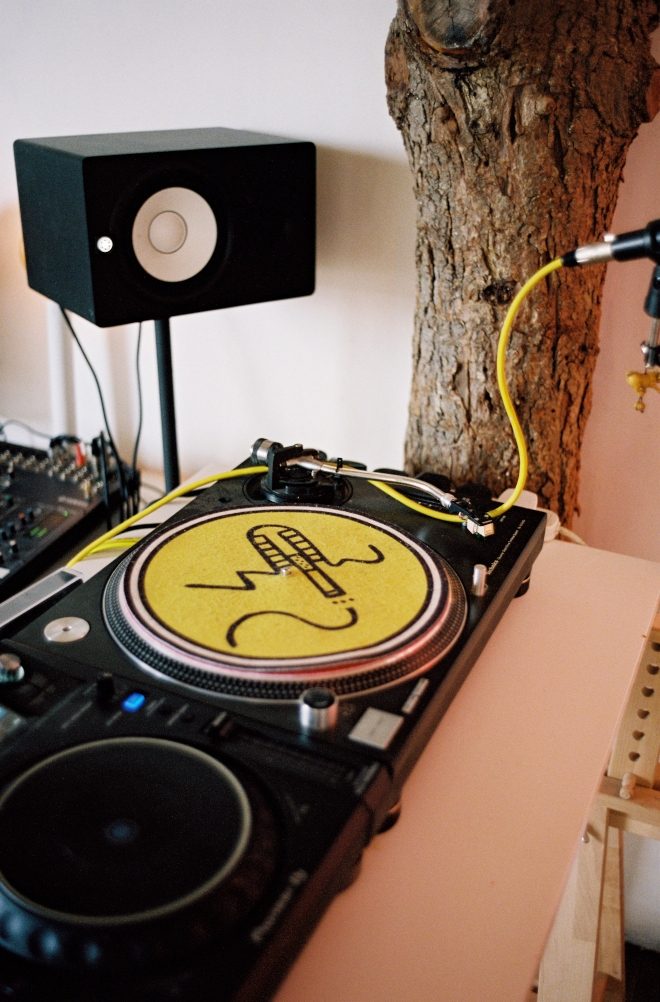 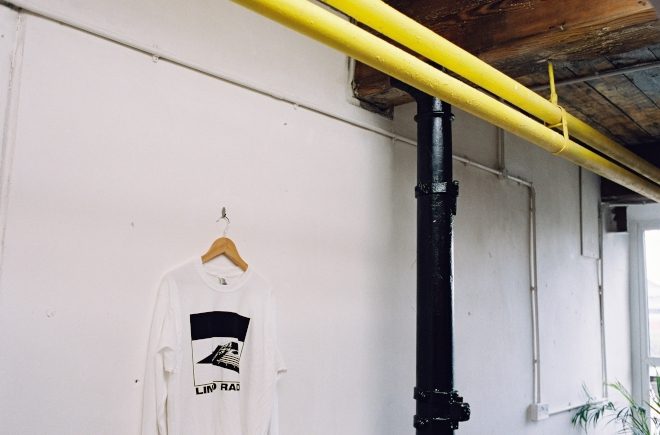 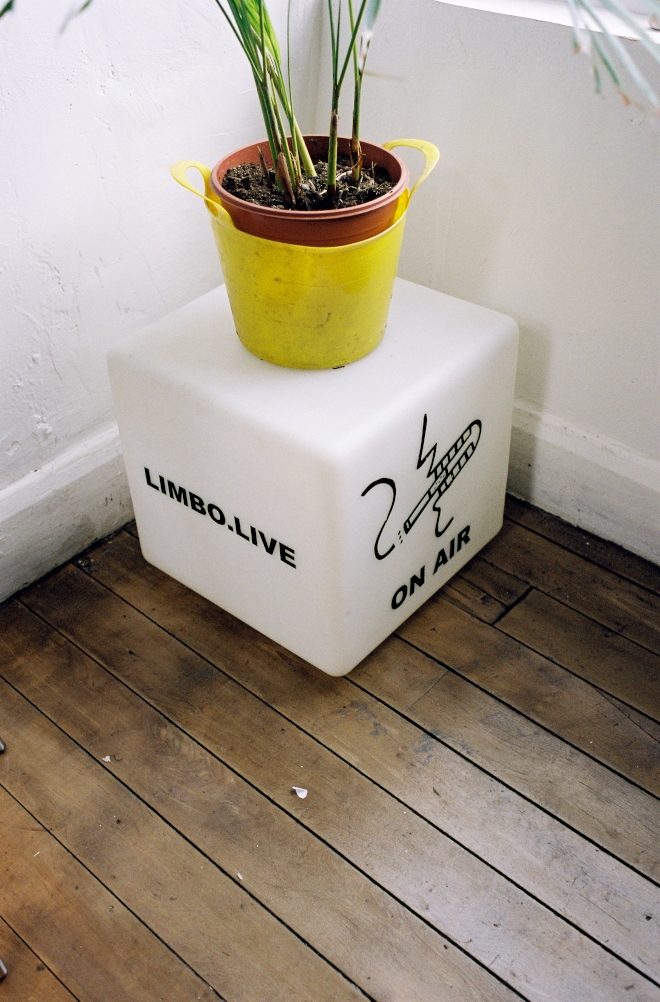 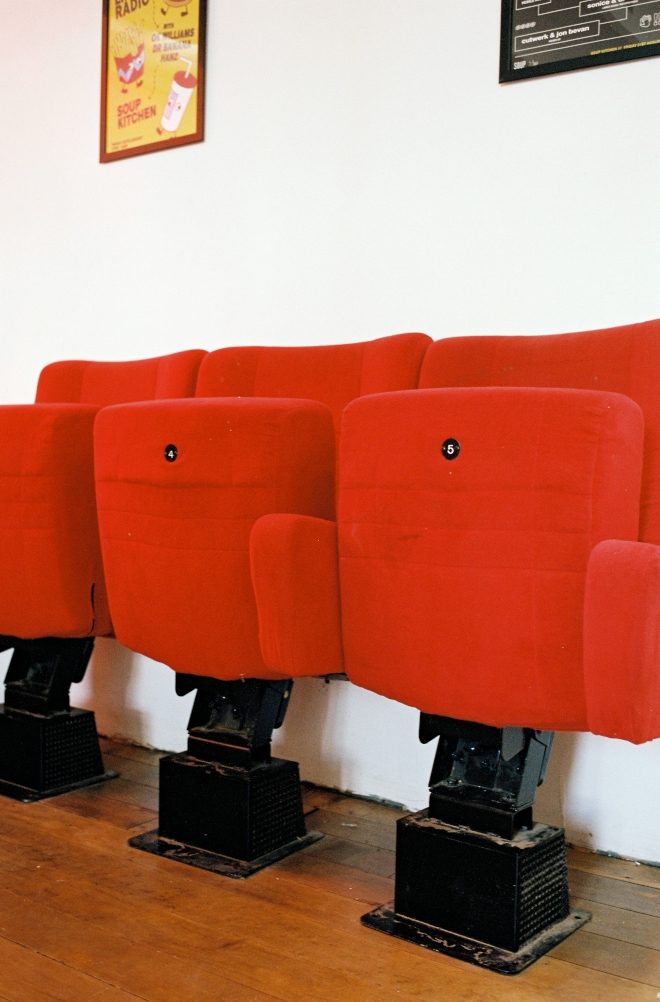 DJ Python debuts on Dekmantel with 'Derretirse' EP
Get to know Bruce, the producer making techno with hints of hardcore
Manchester is the beating heart of new music in the UK