is returning to his Planetary Assault Systems alias on a new double EP for Ostgut Ton, titled 'Plantae'.

The six-tracker is his first release on the label since 2016's 'Arc Angel', and is heavily inspired by Berghain

Read next: Ostgut Ton celebrates anniversary with a Rinse takeover

“I’m sure it’s no surprise that when it comes to putting together a release on Ostgut Ton, PAS takes on its more mind-altering, otherworldly quality by natural cause, quietly reflecting the dark sweaty nights and days at the club; at the point, the common neural coupling, of us all together," explains Slater.

"PAS has been part of Berghain and Berghain part of PAS for a long time. All of these tracks needed to pass the Berghain test in my sets first stop.”


Head to Bandcamp to pre-order 'Plantae', which will be released November 1. 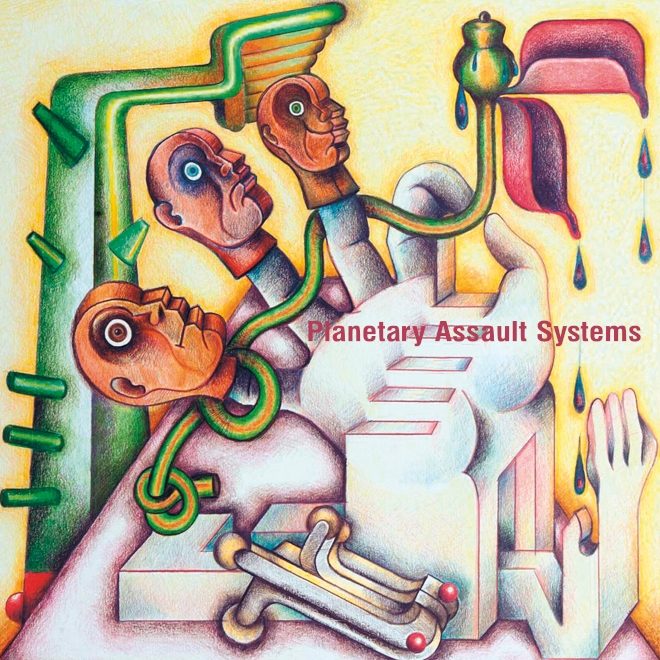