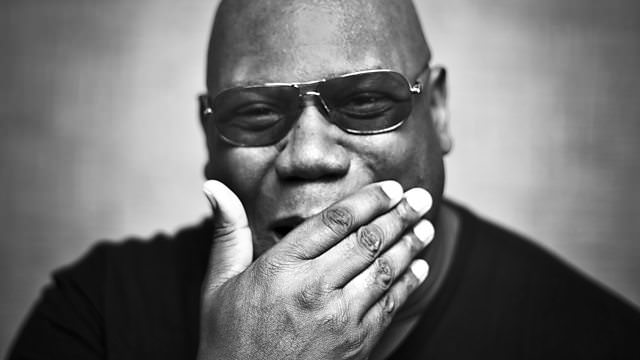 The BBC Radio 1 Essential Mix is one the oldest and most reputable radio shows in the electronic music world. 2018 is the 25th year the show and touts over 1200 episodes going into the new year. And who better play first in 2018 than one the most influential DJs in the show’s history. He hosted an Essential Mix world tour in the 90s and is returning for his forty-fifth Essential Mix. With more appearances than anyone other than the host, Pete Tong, Carl Cox is part the the show’s DNA.

A long time icon in the techno world, Carl Cox does not disappoint.  Early in the mix Carl describes his vision, saying “the idea this mix is to show you the future techno, house and electronic music”. This episode the Essential Mix is “fresh for 2018” with tunes to keep your feet moving all night long. With tracks from Booka Shade, Riva Starr and Cox himself, this essential mix promises two hours precise technical production and flawless mixing. Full psychedelic soundscapes and nonstop energy, this is house and techno the way it is supposed to be played.

Give Carl Cox’s forty-fifth Essential Mix a listen below and let us know what you think. Which these tracks do you think is going to be a hit on the dance floors in 2018?