Lila Tirando A Violeta is releasing her debut album ‘Limerencia' NAAFI on August 21.

The eight-track LP was written during a period of physical recovery and ongoing neurological medical treatment for the Uruguayan artist.

Read this next: NAAFI: Bass without borders

A single from the record ‘Dry Season’, a collaboration with Irish artist Lighght, is out now and can be heard here.

Pre-order 'Limerencia' Bandcamp and listen to a teaser below. 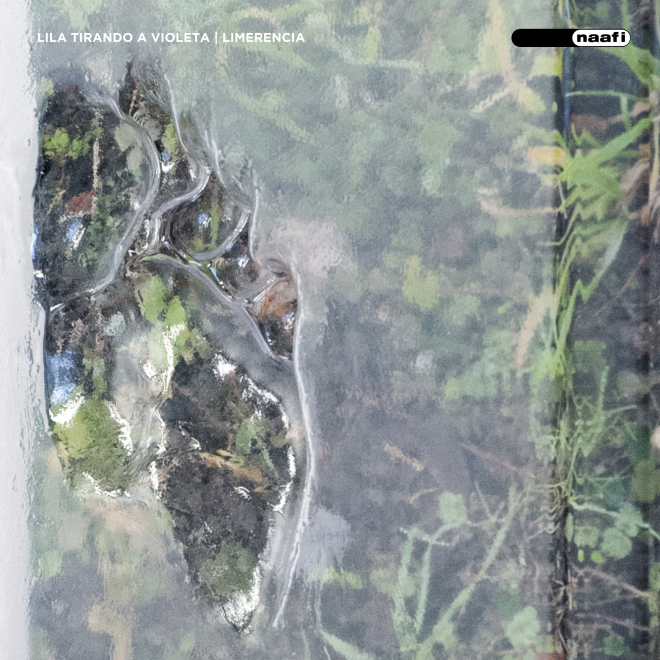