is back with more of his ghoulish tunes. The Putrescence EP is Jones’ latest project and man is it full of eerie goodness. Putrescence defined is the process of rotting or putrefying. The theme is a perfect fit with the ominous sound profile Levitation Jones is notorious for. As an underground bass artist, he has been pushing the boundaries of bass music for some time.

Jones finally breaks the boundary into a new realm of bass music for his The Putrescence EP.

You may not realize it at first, but the opening track “Slug Walk” incorporates a well-known quote from Charlie in It’s Always Sunny In Philadelphia, “Your basic slimes, your sludges, anything dead or decaying. You know, I’m on it. I’m dealing with it.”

The humorous touch makes the start to the EP that much better. It’s refreshing to hear a track that’s dark, but also fun. Whether he realizes it or not, Jones has a strategy that keeps people interested and wanting more. 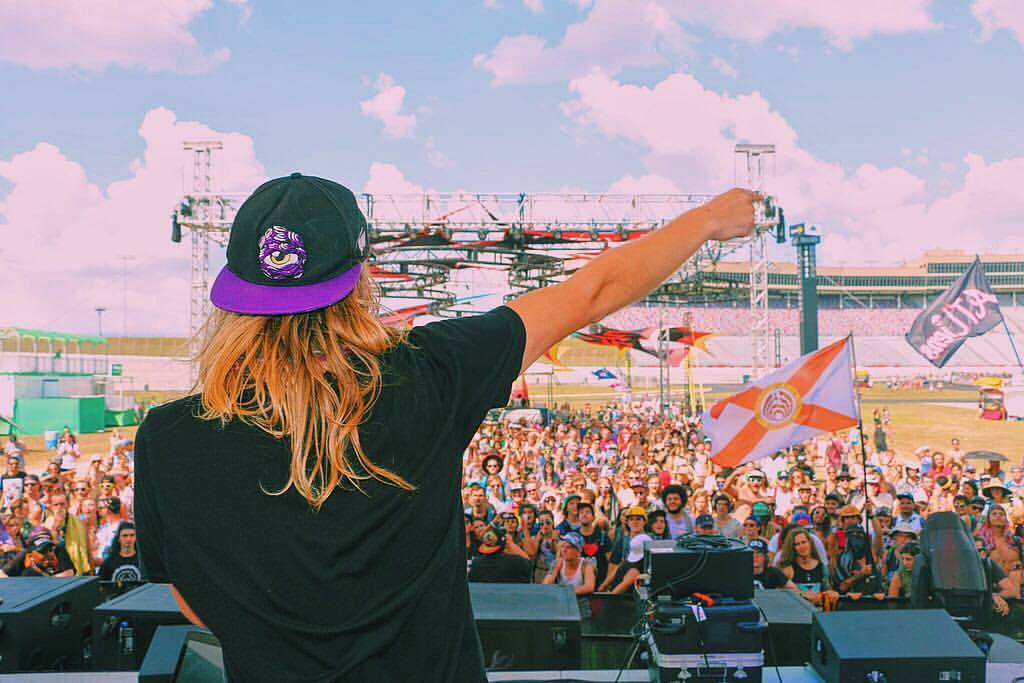 “Dust” is the first track where we get a taste of how Jones is able to seamlessly utilize original vocals. While it may be stepping out of his comfort zone, this track proves he has a pretty natural talent for making everything flow to his advantage. With the addition of a heavy sub bass and progressive 808’s, the latter half of “Dust” takes a more trap influenced approach.

Out of the 6 tracks on The Putrescence EP, the self-titled track is a favorite, a deep and tripped out dubstep banger.

It has just the right amount of weird effects to make it unique while still staying true to Jones’ signature sound. “The Putrescence” serves as a fitting introduction to the track that follows, “Stronaut”. The beginning of “Stronaut” has a similar speed and overall vibe in comparison to “The Putrescence”. The overall grittiness and crunch of the bass is what sets this composition apart from the rest. If Tarantino makes another horror film in the near future, we could see “Stronout” being a true contender for the soundtrack.

Aside from incorporating his own vocals for the first time, Jones also did his first collab with lyrics featured by Mad Salvy. Born in Mexico and based out of Nashville, Mad Salvy is a newly established rapper with an agenda to elevate the collective consciousness. For being the first time these artists have worked together, they have a natural knack for matching each other’s form. 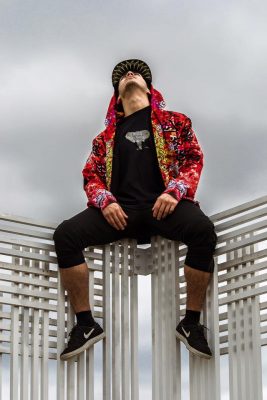 The conclusion to The Putrescence EP is a track dedicated to the age that Jones predicts his life will end. Taking a step back from the heavier dub beats, “27” is gloomy but also compelling. The slow piano portrays a melancholic mood as it builds towards the immensely melodic climax. Whether you see it as morbid or not, there are no doubts that Jones is capable of sharing his most intense feelings through his music. Which makes him seem all the more relatable.

Managed by Ryan Newport of Post Future, Levitation Jones shows no signs of slowing down. As a producer, his growth has been undeniable. Anyone who respects the underground bass community would be foolish to ignore the work coming out of Jones’ studio. 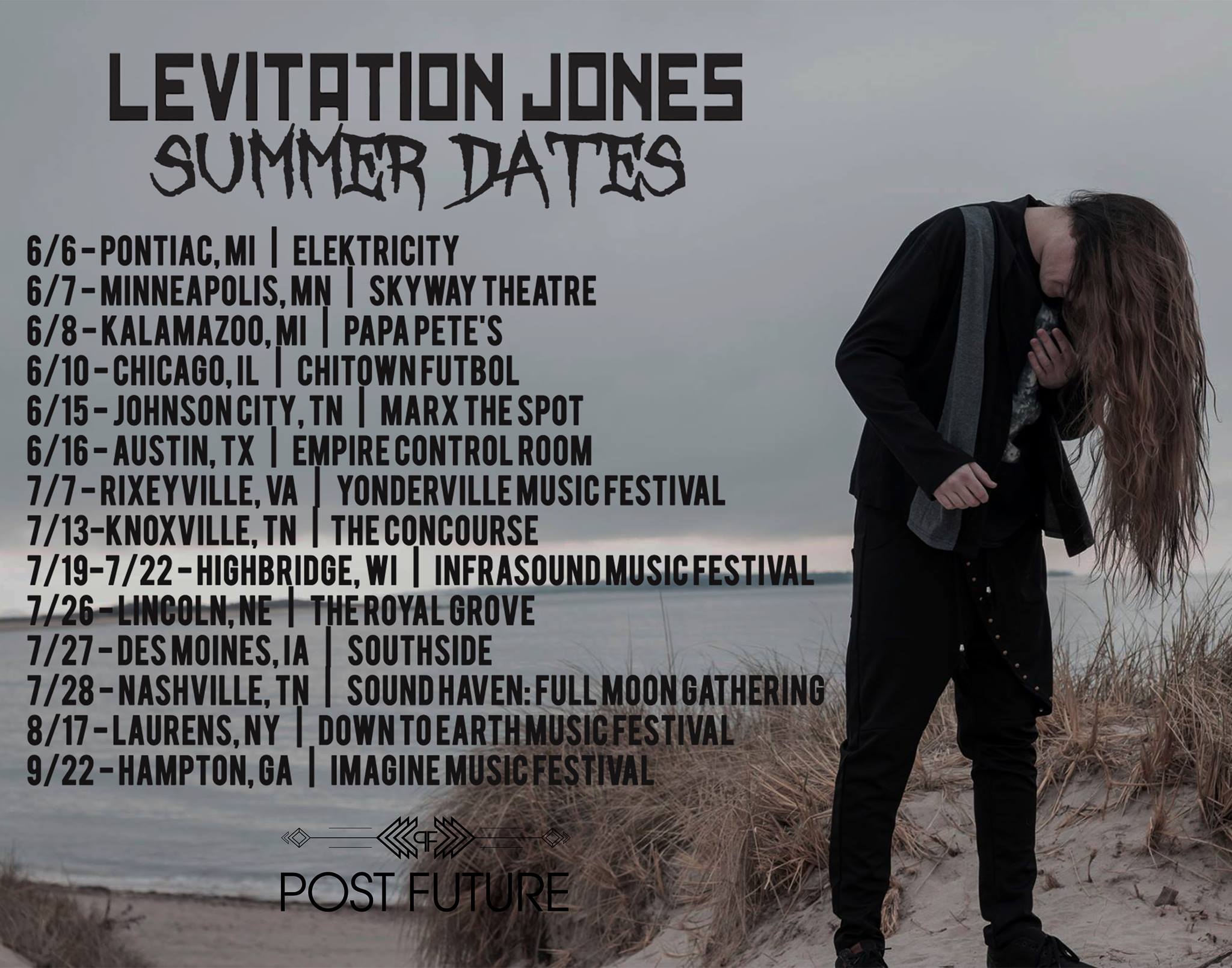