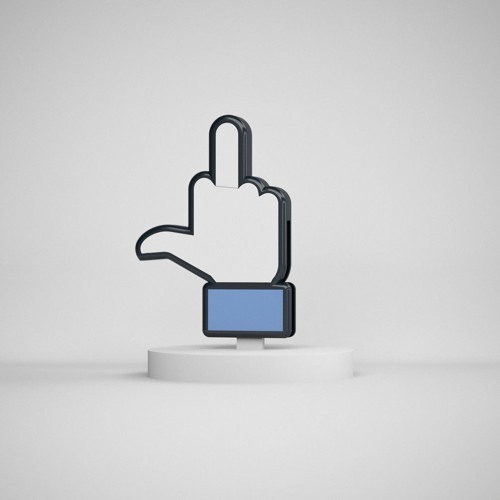 LAXX – ‘Turn The Clocks Back’

Up-and-coming British bass producer LAXX just released a new heater called ‘Turn The Clocks Back.’ It is a classic trap banger with hints dubstep. The track is carried by a wobbly bassline and crisp soaring 808s accompanied by vocal chops. LAXX also throws in some dubstep elements to keep the track on its toes.

Trap is having a resurgence lately. After a lot festival and hybrid trap being released in the past few years, trap producers have been trying to bring the classic sound back and LAXX is helping to make that happen.

The track is on his debut album Fake Friends, which is out now Never Say Die Records. You can stream the entire album . With this album, LAXX proves he is a force to be reckoned with displaying a mastery versatility. Listen to track below!