will celebrate its third edition on September 21.

The festival, which will take place in Riga's Autentika Art Space in the former Kimmel brewery quarter, will be divided into three indoor dancefloors and an open-air stage.

The UNDER Control house music stage will play host to the likes of Ian Pooley, Red Rack'em

The Garden stage will open the festival at 12:00 and feature sets from the likes of RTS.FM curator and resident, SID, as well as the Pasaule DJ collective who will deliver 'ethno-electronic vibes' to the crowd.

Tickets can be bought here. Head to the UNDER website for more information and the festival; you can check out some shots of the festival's location below 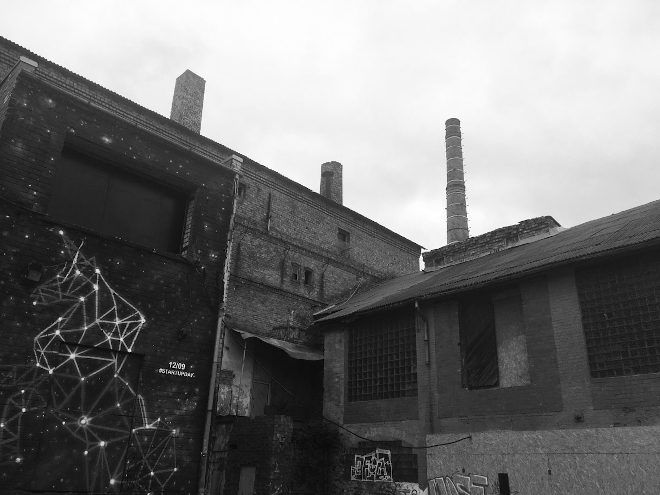 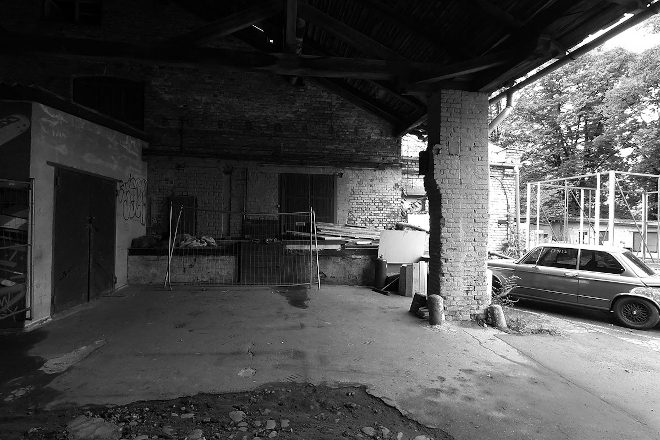 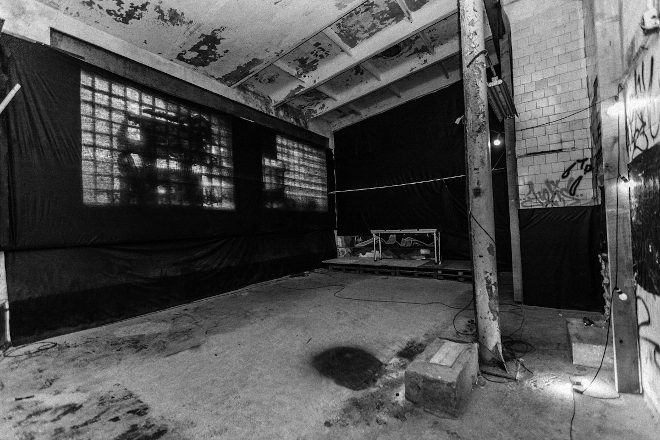 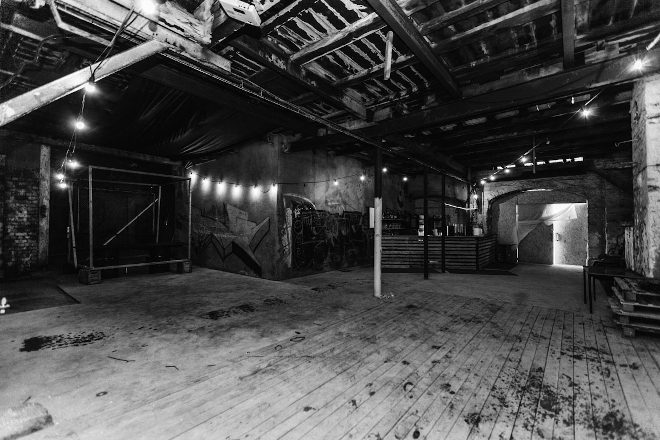