Hvar, a remote island off the coast of Croatia, will be home to the first ever Laguna Mala - an open air music festival happening on September 13 and 14. The lineup boasts a diverse cast of emergent, underground producers from Germany, the Netherlands, and the U.K., bringing contemporary electronic sounds to a vibrant, natural setting.

A handful of stand-outs on the bill include Tom VR, Sam Goku, Aleksandir, Trustless, and Kotu - plus many more. Oleeva Records (U.K.) and Nie Wieder Schlafen (Berlin) are collaborating to produce this showcase, and have pulled all the stops to offer this uniquely immersive event.

A complete Line 6 sound system will be amplifying the vibes from the sea to the highest point on the island. The first day of Laguna Mala will be hosted on the water’s edge at Laganini, an intimate venue of small stone structures and olive trees, overlooking a secluded, turquoise lagoon. The sound system will then be packed onto a boat and transported to the highest point on the island for another full day and night of music, with deep grooves and panoramic views on offer through sunrise. 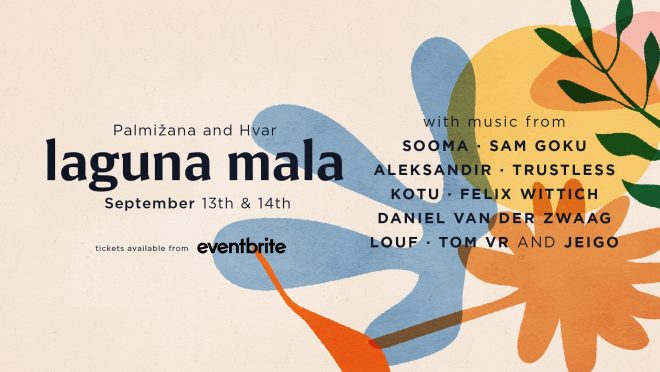 The island is roughly half the size of Ibiza and mostly uninhabited, save for a handful of fishing villages. Hvar is distinct for the region, given the abundance of fertile coastal plains and freshwater springs found on the island. The striking natural beauty and flourishing biodiversity has caused the Croatian government to classify Sveti Klement, where Laganini is situated, as a botanical garden and nature preserve. There are no cars or paved roads in this region of the island, making for a distinctly grassroots venue. 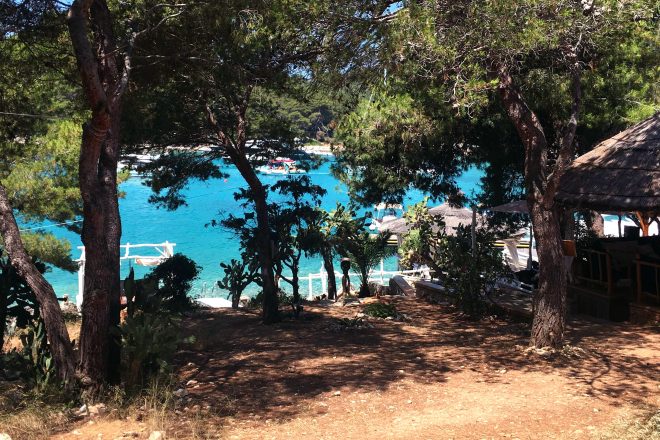 This spacious, organic venue is well-suited for such an intentional curation of sounds. Will Spence, Oleeva Records founder and Laguna Mala visionary, has been a seasonal resident DJ at Laganini since 2013. He’s humbled to host such an ambitious event in a space he’s grown to consider his home. “There is still such a feeling of wildness here, and so many secret, undiscovered spots. Dancing under the olive and pine trees by the Adriatic Sea, as the sun sets and turns everything a hazy gold, is an especially beautiful experience. We’ve been lucky enough to book these artists at really exciting times in their careers, and can’t wait to all dance together in such a wonderful environment.”

Croatia Festivals: Everything you need to know