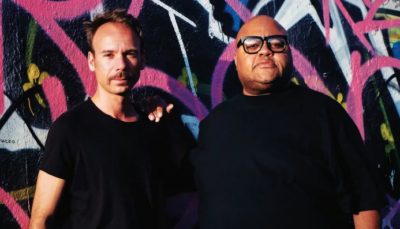 Refreshing, tasteful, and fresh, Kevin Knapp is familiar with these all too well. The San Francisco techno and house DJ teased his project with an appetizer episode last year, and now, Kevin Knapp and his creative partner Mario Münster are launching a new video series on the interplay of house music and global cuisine. Beats N Eats follows the duo across the globe to meet DJ’s, musicians, chefs, and anyone who shared their artistic passion. 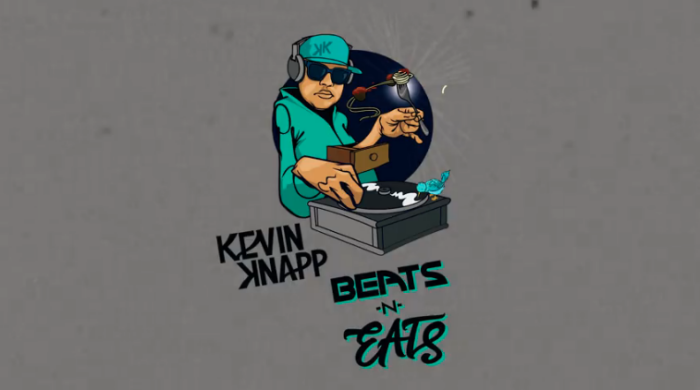 Following last year’s appetizer episode, Beats N Eats’ first episode features Kevin traveling to San Francisco, the city where he found his passion for house music, the city that sparked it all. Kevin links up with Scott Carelli, Worthy, and other chefs and house connoisseurs alike, delving into both worlds. This episode was produced by videographer Gabriel Santos and editor Matthew Freiheit.

Kevin Knapp notices the strong bond between music and food.

“I often talk about my sets in terms of adding textural tracks and needing to achieve some level of balance the way a great dish does. I think the same can be said for approaching dishes in the kitchen and putting one’s self on a plate so to speak. You need some bangers, you need some bridging elements you also need some set up elements to stimulate and prepare the pallet.” Kevin Knapp

Episode 1 of Beats N Eats launched on March 30 on official partner Eton Messy’s YouTube channel. Messy is one of dance music’s most influential tastemakers that rose out of a YouTube channel over eight years, shining a light on a selection of rising stars and helping them on their journey to success. Previous acts include Blonde, Jax Jones, Purple Disco Machine, Illyus & Barrientos, and many more.

The first episode is the first of at least 3 episodes to be released in 2020, with upcoming episodes already produced in San Diego durring CRSSRDS Festival 2019 and another one set around Colorado later this year. Keep an eye out, because Kevin’s current home, Berlin, will be on the plate soon.