British producer K-LONE has announced the release of his debut album ‘Cape Cira’ in April 2020. It will be put out by Wisdom Teeth, a label that he runs alongside Facta.

As well as being K-LONE’s first LP, it will also mark Wisdom Teeth’s first full-length release as a label.

Read this next: This is how the best DJs cope with pre-set jitters

Lead single ‘Yelli’ is far less club-focused and more ambient-leaning than K-LONE’s previous productions. It babbles along, drawing you into its world whether you want to go there or not.

Listen to 'Yelli' below. 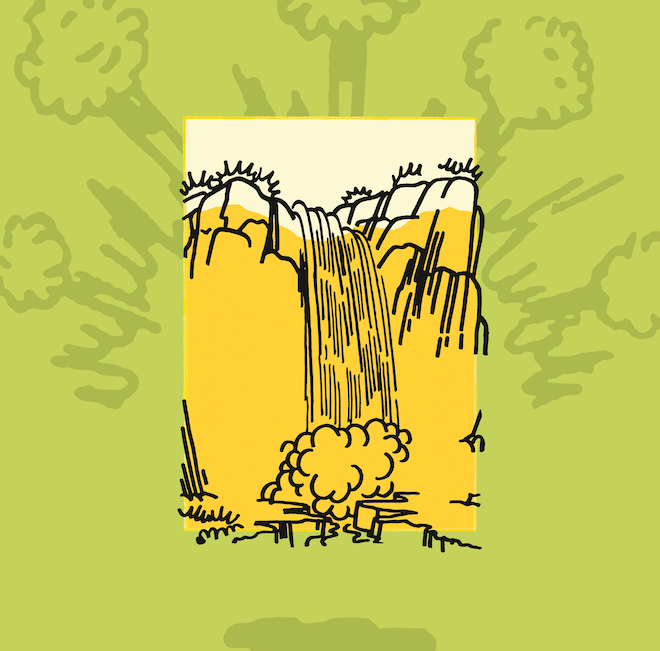