The fourth chapter of Jeff Mills'

delve into the Axis archive to release iconic tracks alongside special, unreleased cuts.

'Chapter 4' features 'Deadly Rays (Of A White Hot Sun)' and 'The Industry Of Dreams' (taken from the 'Where Lights Ends' and 'The Messenger' albums respectively) as well an unreleased 'Percussion Mix' of 'Gateway Of Zen_Mills' and '999', a track originally created for the 'Emerging Crystal Universal' album.

All of the songs have been remastered and are accompanied by commentary from Mills.

Head to Juno to grab your copy.

In June, it was announced

that Mills had revived his Purpose Maker label after nearly a decade. A month later, the Detroit legend played at the Apollo 50 afterparty in Washington DC. 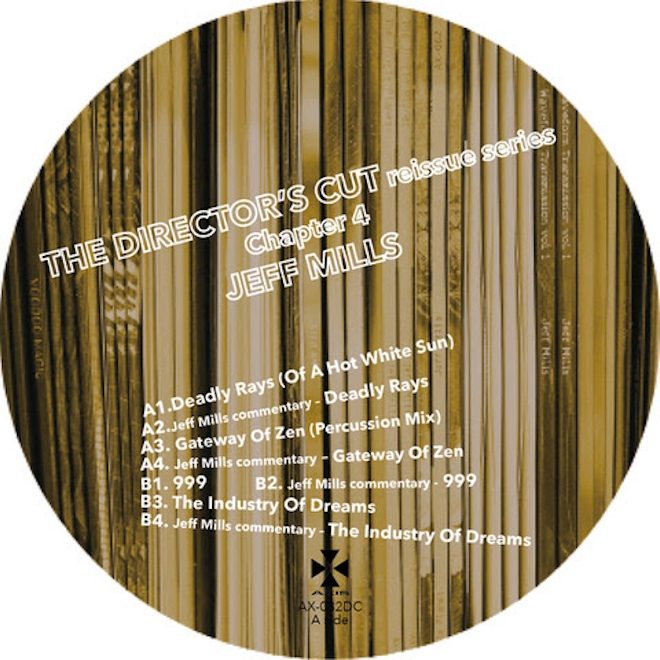 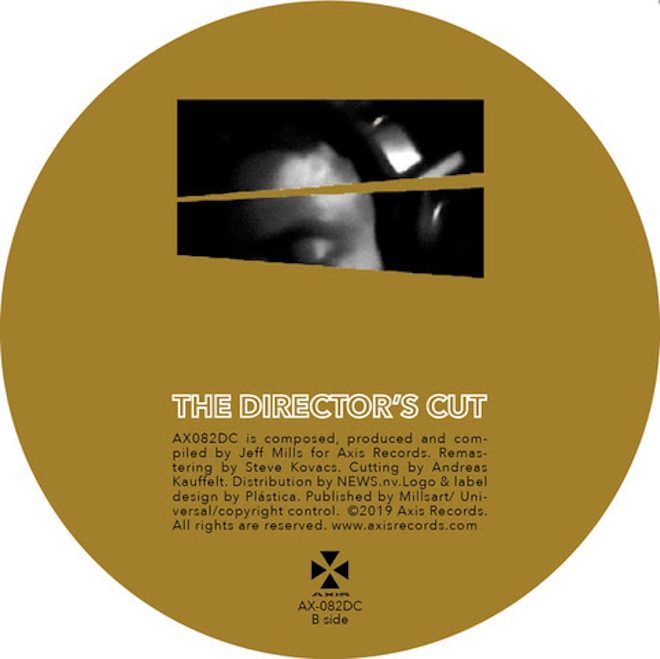