will return to LuckyMe with a new album, titled 'Dawn Chorus', which will be released on October 18.

The twelve-track album was completed after a lengthy five month recording stint this past winter, where he spent half of his time at home in Toronto and the other half in Hudson Mohawke's

L.A. studio; he wrote 'Dawn Chorus' quickly to capture this moment in his life.

While samples played a pivotal role in his earlier productions, 'Dawn Chorus' sees the artist call up a stellar cast of musicians to contribute entirely new sections.

He will tour the album in Europe and North America this October, with appearances in Berlin, London, Manchester, Brooklyn, Los Angeles and Montreal.

You can pre-order the project here. 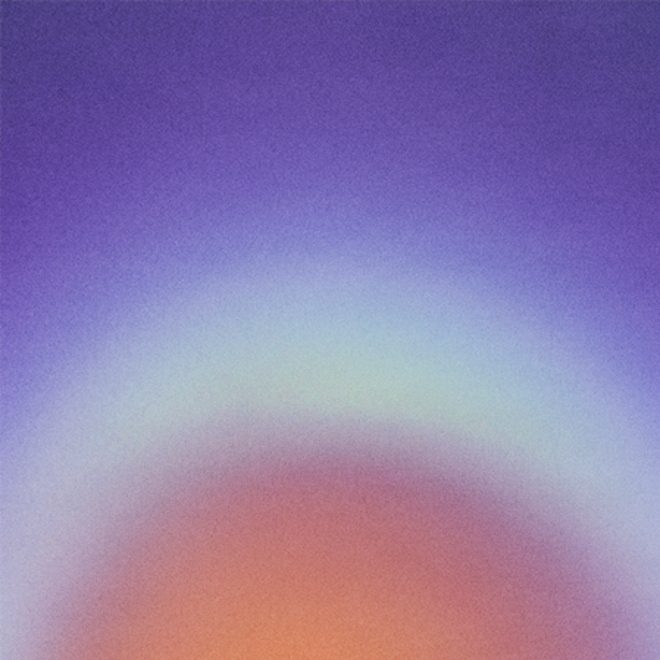