Burgeoning electronic artist inverness today joins forces with pop singer-songwriter Anthony Russo and K-pop icon Kang Daniel to bring their infectious new single, “State of Wonder” to Monstercat. The trio share a history of working together behind the scenes, seamlessly bridging the worlds of K-pop and dance music on countless major records over the years.

This is the first song where all three acts officially appear in the track title, in addition to it being Kang Daniel’s debut release with American/non-Korean artists. Combining their individual talents across the sound design spectrum, “State of Wonder” is a celebrated cultural moment in music and an instant hit.

Arriving with the single comes a captivating video directed by Jordan Wozy – the creative mind behind videos for Machine Gun Kelly, The Chainsmokers, New Hope Club and others. In the stunning visual piece, Anthony and inverness play the role of inventors who have found a way to enter a “State of Wonder” or a dream state. Caught up in his emotions, Anthony gets pulled too deep into his sea of memories and it’s up to inverness to reboot the system and save his life. Watch the video here.

Rising electronic artist inverness took his moniker after the city of Inverness, Illinois where he was raised. After studying Music Tech at NYU, he moved out to Los Angeles and began releasing on Monstercat in 2016. 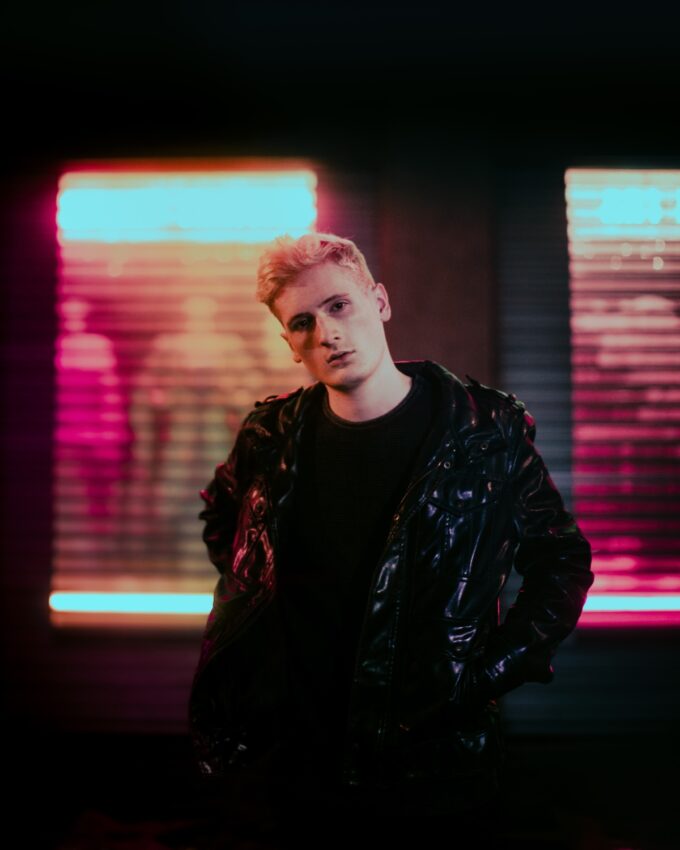 inverness shares: “‘State Of Wonder’ has to be my favorite release yet. We all spent so much time writing, producing, editing and perfecting every moment. Anthony and I were fortunate to work with Kang Daniel on his last album, so when I heard he wanted to get on the record, I was ecstatic. I hope you enjoy listening to it as much as I did making it.”

St. Louis-to-LA singer-songwriter Anthony Russo has written for some of the biggest K-pop acts like EXO, NCT Dream, and The Boyz, with a sound that rivals Justin Timberlake. 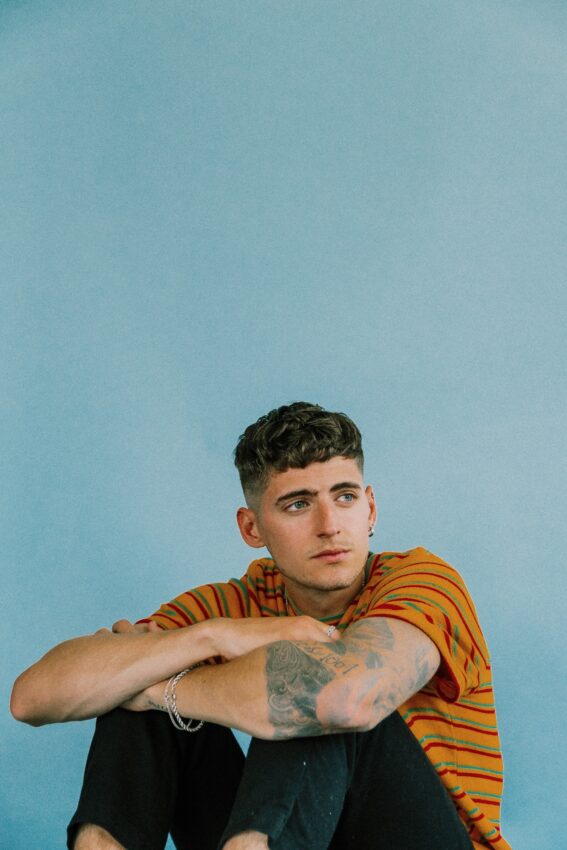 He’s best known for his hits “Rewind” with G-Eazy and “California,” which earned him over 40 million streams on Spotify alone, plus a spot on G-Eazy’s sold-out tour.

Russo says: “This song feels like everything coming full circle. I actually met Rob writing K-pop in Korea…one of the artists we wrote for was Daniel. So fast forward to now, being on a song with all of them is the universe doing its elegant weaving. The whole process from start to finish has been a blast and It’s truly a privilege to create with such awesome humans.”

Previously part of the K-pop group Wanna One, Kang Daniel launched his solo career last year, quickly earning Platinum records and topping charts at #1 across Korea. Beyond music, he’s the CEO of his own company, Konnect Entertainment, and launched his reality TV show, Hello Daniel, earlier this year. 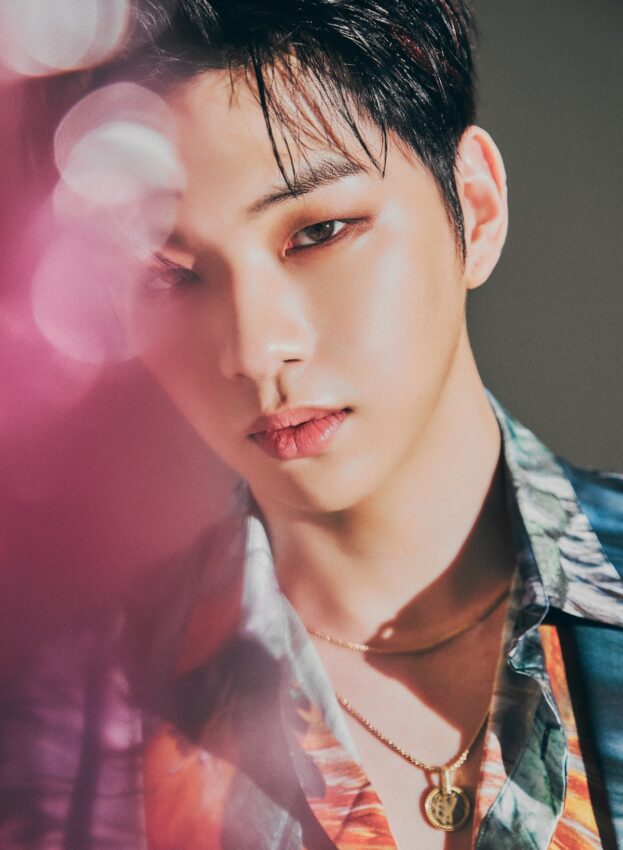 Daniel adds: “Anthony and inverness both worked on my title track, “Who U Are” as well as multiple other songs on the album. We always talked about collaborating while working on the album and then one of the other producers, MZMC, heard a song that inverness and Anthony were working on with Monstercat and everything kind of came together naturally. As a fan of Electronic music and being a Kpop artist, I’m just happy to be a part of it.”