Shedding suffrage by continuing to move forward is the takeaway from Brey‘s debut single, ‘Getaway Car’. By developing a song with a thumping beat and relentless lyrics, the rising artist empowers listeners to break the chains of depression. The poetic single cuts to the core and packs an edge that will resonate with fans of Stevie Nicks and is proving to be a great first impression of Brey, as ‘Getaway Car’ approaches a respectable 100,000 streams. In collaboartion with the artist, producer BLAZAR ‘Getway Car’ continues an exciting new wave of sound. 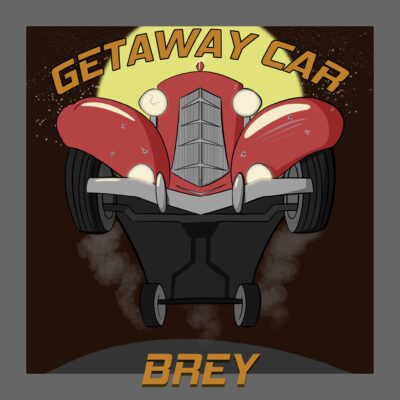 Brey shares on her debut release:

I have personally struggle with depression, anxiety, PTSD, and have in the past dealt with self harm issues, all being a huge part of what inspired me while writing, ‘Getaway Car’. Having hit some of my lowest moments in life with these mental health issues, I really wanted to capture those raw emotions of what it’s like living with these issues through lyrics such as, “I’m doggin daggers through my minds mine field.” By sharing, ‘Getaway Car’ with people, I wanted to give the message of hope and escape. That where you may be, isn’t where you have to stay, you just have to take that first step. In the chorus it says, “I can’t delay, can’t make me stay, I’m slippin through the bars, get in my getaway car,” which is exactly what ‘Getaway Car’ is about; escaping those internal demons and filling you with hope that you CAN overcome whatever you may be dealing with. Writing this song was vulnerable and real, I want that for people, I want more people to be okay with sharing their stories and realize just how strong they really are. Which is exactly why I wrote, ‘Getaway Car’. 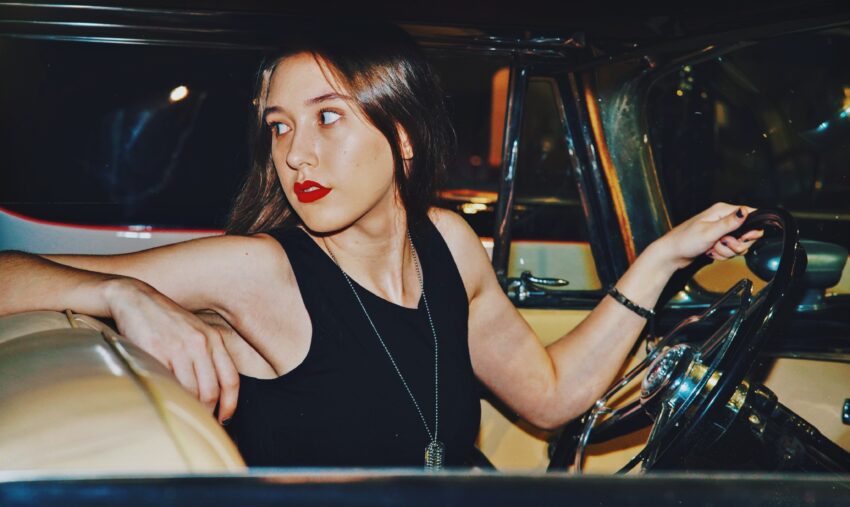 The classically trained cello player, bassist, guitarist, singer and songwriter out of Florida leaves it all in the studio to offer an impactful emotional and dark signature sound. Not afraid of sharing her struggles and pretending her life is rainbows and puppies like most do in this digital age, Brey is connecting with the underbelly of society riddled with mental illness with ‘Getaway’. At the age of 19, this debut is just the beginning of her journey and we can only look forward to more healing and humility from her thumping music.

Appreciating her intentions and unique sound, we wanted to learn more about Brey’s story and what’s to come for the young talent through an exclusive interview. 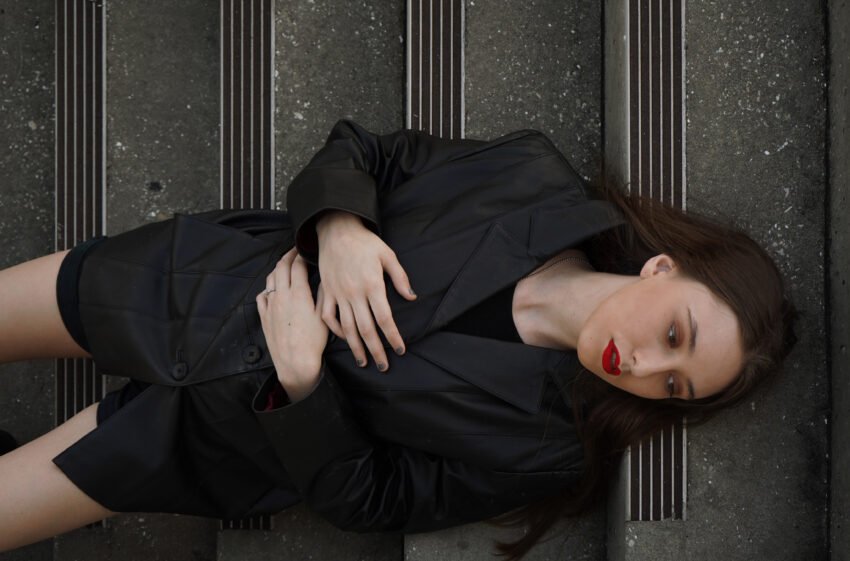 What is one message for your fans?

It’ll be okay one day. Maybe not right now, but someday. So until then, take a deep breath with me and love yourself a little bit harder today; until one day, it isn’t so hard. I love you guys, today, tomorrow, always.

How would you describe your addition to the music scene?

Other than being a triple threat; I think I’m lucky enough to have a very unique voice that helps to set me a part from other artists.

What are some of your favorite songs to play on the cello? Ever consider bringing the cello into the studio? Maybe a new wave cello movement in the works?!

Some of my favorites to play come from Tchaikovsky and Debussy, their pieces are always stunningly gorgeous and challenging to play on Cello.

I actually in some respect have brought my cello to the studio. I took an Introduction To Music Technology class at State College Of Florida with Dr. Pete Carney and for two of our projects we had to include at least one or two live instruments. For my final, we were to pick from select videos that were from films and create our own instrumentation to go with it. I chose the hardest one, being Coraline when she ventures into the garden for the first time. I played Cello for this piece, along with for a few of my piers pieces. It brought so much life to the piece that otherwise wouldn’t have been there without that. I would love to bring the Cello into the studio and do some of this with future releases.

Who are your influences that inspired you to create music?

Elvis Presley, Billy Joel, Sha Na Na, Fleetwood Mac, Halsey, and Bea Miller are a few of the major influences that had a part in what made me want to create music and who continue to inspire me to this day.

What is your history of live performances?

I’ve performed in many different settings not only on vocals but with acoustic guitar, electric guitar, bass guitar, cello, and dancing. I have performed anywhere from coffee shops, to festivals, in youth group, and in different auditoriums. I even had the opportunity when I was affiliated with a non profit organization called Strings Con Brio to play cello at Ringling College Of Arts, for a few marketing events, and some different Art Gallery gatherings. It took me a while to get comfortable with performing live, I was really stage fright as a kid, but after having a friend push me to sing in my youth groups band, it helped me gain the confidence I needed to be able to do the live performances I do now.

What are 5 of your favorite electronic music releases at the moment?

My top 5 favorite electronic pieces at the moment are, ‘You Get Me High’ by Anna Thompson, ‘Prisoner’ by Miley Cyrus (feat. Dua Lipa), ‘Diamonds’ by Sam Smith, ‘Therapy’ by Kyan Palmer, and ‘Where’s That Girl’ by Abigail Barlow.

If you could beat any world record, what would it be?

If I could beat any world record, I would want to beat the worlds longest music video. It seems like such a fun challenge!

What is next for Brey? What are some of your goals going forward?

Going into 2021 I will have a few more tracks dropping that I can’t wait to share with everyone. I’m so proud of them, and they’re so personal to me and what I’ve gone through in life. In the near future, I would love to tour and work on releasing some merchandise for my fans. My dream would be able to perform at MTVs VMAs someday and to be able to collaborate with Halsey.