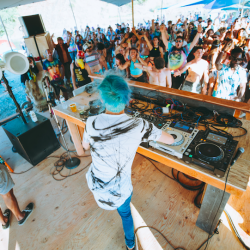 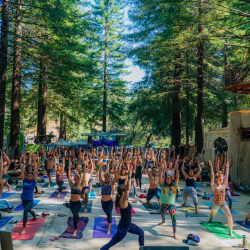 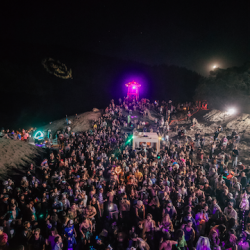 With the Humboldt/Mendocino county line being the largest cannabis producing region in the country, the location in general has a deep history in cannabis with cultivation of the plant dating back to the 1960’s.

In 2016, the Northern Nights Tree Lounge was the first ever officially designated area for on-site consumption of medical marijuana at a music and arts festival. Continuing that legacy, cannabis will now be allowed in the Tree Lounge for those 21+ or medically for anyone with a valid medical card. 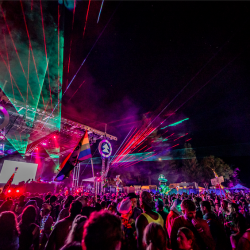 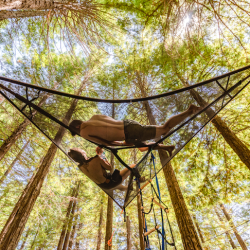 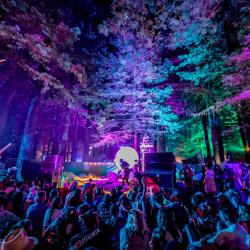 The lounge will have 8-10 vendors to purchase products from, including the farmers themselves; as well as CBD yoga and other cannabis infused activities taking place over the course of the weekend.

Northern Nights Music Festival is truly opening up a new chapter in American Music and is sure to inspire other music festivals across the globe as cannabis legalization spreads.

Tickets can be bought with VIP and camping upgrades available and you can check out Northern Nights socials below for more details regarding this years’ fest.

Check out the official 2019 Northern Nights announcement video below!