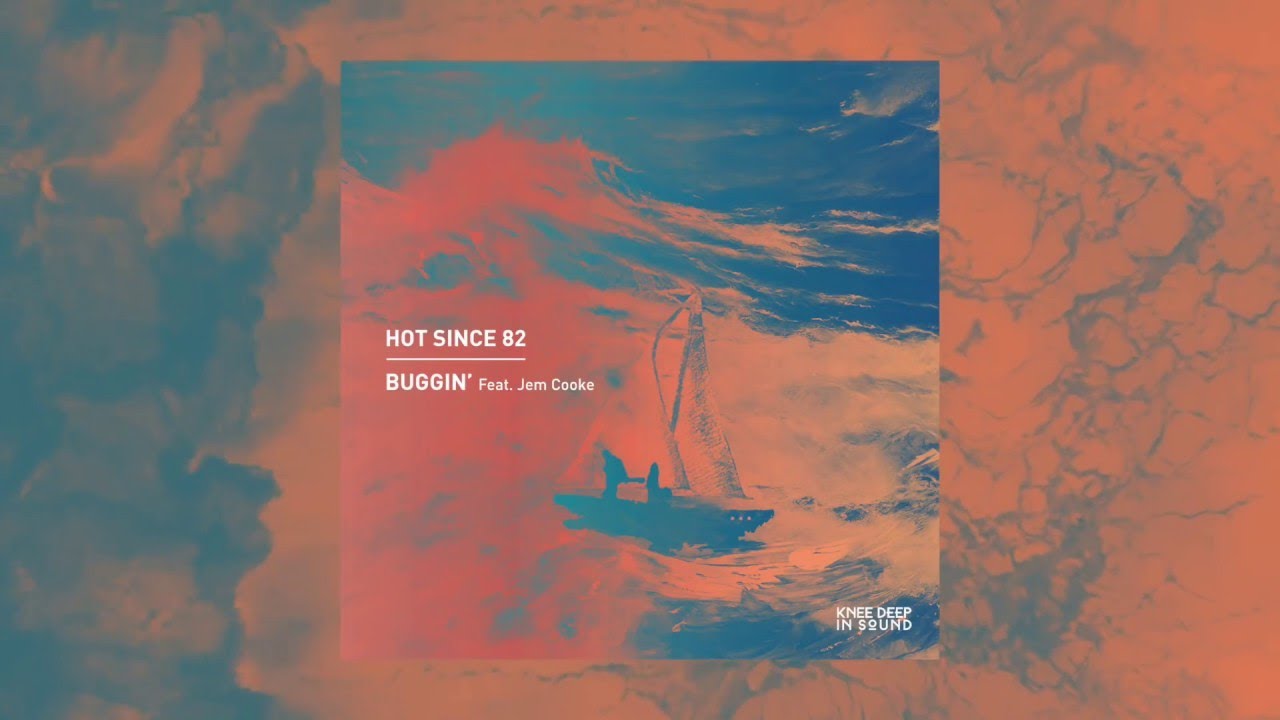 Anyone in the mood for some deep sounds on this lovely Friday? Daley Padley, aka Hot Since 82, brought the vibes today with his new track, ‘Buggin’’ featuring Jem Cooke. This is the first track off his upcoming ‘8-Track’ album which he recently announced. If any of you are familiar with Hot Since 82, you’ll know that he brings some deep but vibrant sounds for his listeners. ‘Buggin’’ is no different. And if this track is any indication as to what his upcoming album will sound like, it looks to be something quite special.

Hot Since 82’s signature sound shines through on ‘Buggin’’. The track starts off with a low bassline that gradually gets heavier. Padley’s drums are rhythmic throughout, but once Jem Cooke’s voice comes in, the drum kick gets harder. This is one of those tracks you’ll easily get lost in. It’s a black room, low-lit type of track. It’s completely atmospheric that pulls you into its groove from start to finish.

As a fan of his work, I can only hope that Hot Since 82’s upcoming album captures the vibe of ‘Buggin’’. He’s definitely a special talent. Check out his new track ‘Buggin’’ below and stay tuned for more updates on his upcoming album.