Grace Gracie is creating quite a buzz with her first three releases garnering over a million streams. We first noticed the Las Vegas producer’s potential after running across her energetic release last November, ‘The Other Side

‘. She is really finding her groove in the studio as she just dropped another crisply designed single ‘Not Enough’.

Her style springs from a dutch house influence and rolls in melodic bass lines that hit the right spot. With her first handful of releases she has a common theme of using soaring vocals yet has taken her tracks in new directions by sampling future bass, house and trap elements. It’s time to find out what she has in store for us this time.

‘Not Enough’ is a house anthem built for the mainstage or booming from the radio on a sunny day. The poetic lyrics tell a story of passion and deep longing for a significant other. Accompanied with a cleanly-crafted, powerful and uplifting beat ‘Not Enough’ packs all the ingredients to climb the dance music charts. 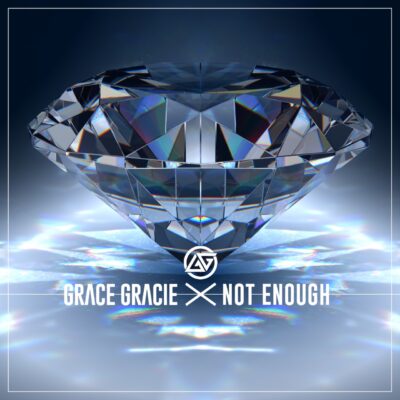 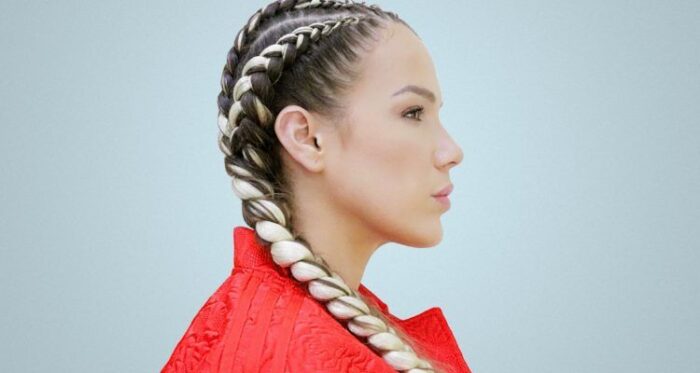 Not only can you support her positive sound, join her in one the various charitable endeavours she oversees at Vetpaw, a Veteran operated non-profit organization dedicated to protecting African wildlife. Vetpaw warns, “currently an elephant is killed every 15 minutes for their ivory and every 8 hours a rhino felled down for their horns.” Feel free to reach out to Grace Gracie directly to get involved.

Dive deeper in Gracies’ collection starting from her debut release ‘Devil’, then her pivotal official remix of ‘Zombie’ by the platinum rock band, Bad Wolves. Following sample her euphoric sophomore original ‘Golden Touch’ E7/Sony in 2018. Then get a taste of her deeper stylings with ‘Feel Right’. End your new music discovery tour with ‘The Other Side’, the single that brought us on board Grace Gracie’s ship.