and HDMIRROR this week announced the upcoming release of a new collaborative EP ‘The Real Life’. It will be out on May 29 Berlin imprint Live From Earth Klub.

Alongside news of the forthcoming EP, they also released the video for lead single ‘Frozen Dopamina’. The video itself is a speculative peek inside a raver’s mind while they’re dancing; images of handshakes, lava and flashing lights blend into each other.

Read this next: “Charming and disturbing”: Gabber Eleganza is flying the flag for hardcore

The track itself combines rising melodies with electric distorted drums to create a tangible sense of euphoria that will have you craving the sweat of the dancefloor.

Gabber Eleganza recently collaborated with photographer Ewen Spencer on ‘Hardcore Soul’, a book series and mix that celebrates and commemorates hardcore culture. HDMIRROR last year released his second album ‘ART OF DESTRUCTION’. ‘The Real Life’ will be the first release of 2020 for both artists.

Watch the video for 'Frozen Dopamina' below and preorder the EP here. 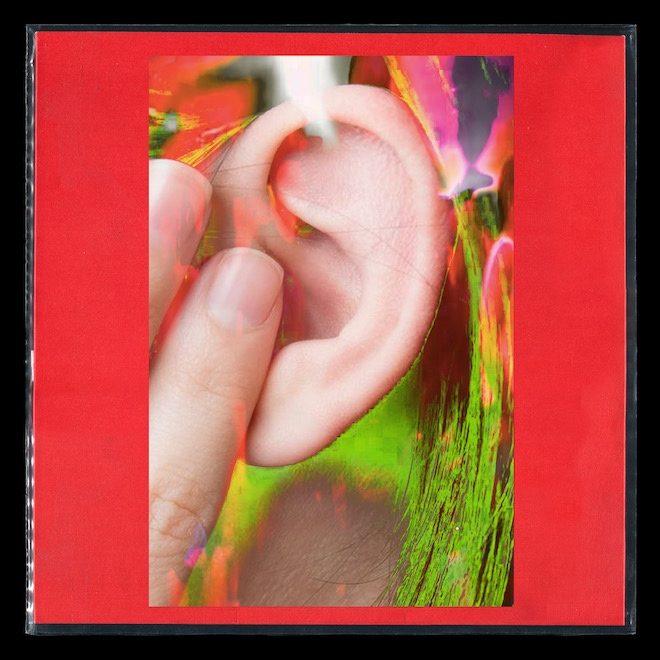 Read this next: Get the best of Mixmag direct to your Facebook DMs
Load the next article