Inspired by subculture and the energy of youth, designer Raf Simons brings his unique design to the rich Fred Perry archive

, finding a match for his ethos of individuality.

Watson is known for amassing more than 10,000 photographs of his peers during the late 1970s and early 1980s. Through his friendships and music - particularly his love of two-tone, Watson documented a generation of kids coming of age who used their clothes as a powerful tool for expressing their identity.

Plemper was a South London school teacher documenting working class Britain through the eyes of his students. His work centred around London’s new town of Thamesmead – a brutalist social housing estate – and the everyday occurrences of the kids that lived there.

, further typical Raf Simons details are featured, like dropped shoulders on sweatshirts and unexpected print and logo applications. The iconic silver Laurel Wreath is the sign-off across polos, shirts, cotton sweatshirts and the hoodie – attached with a cotton tab, and with ‘Raf Simons’ embroidered beneath it.

You can view and shop the entire collection at select Fred Perry stores and online. 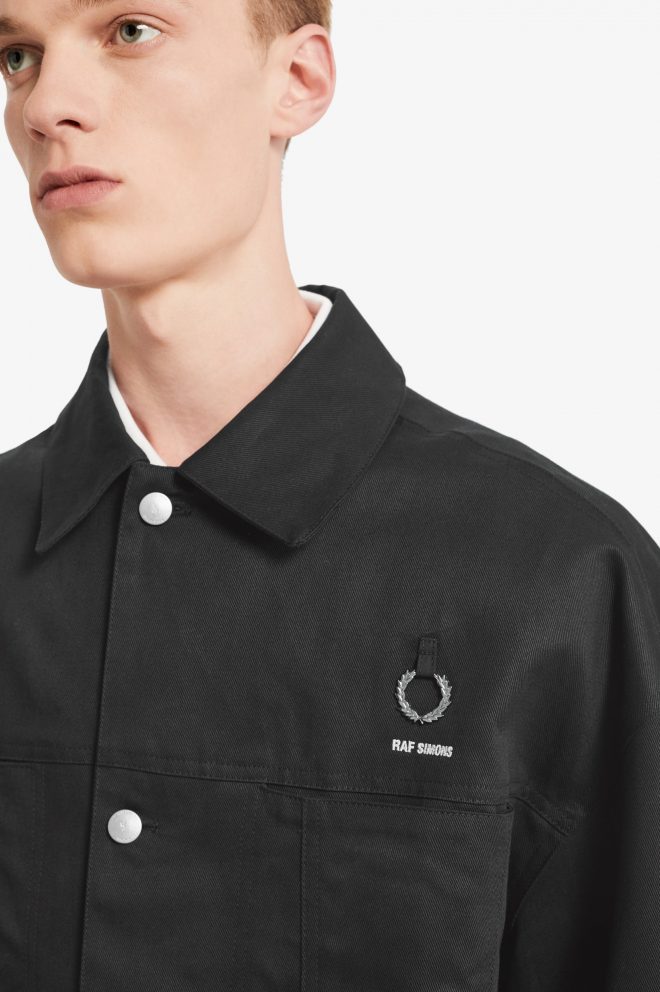 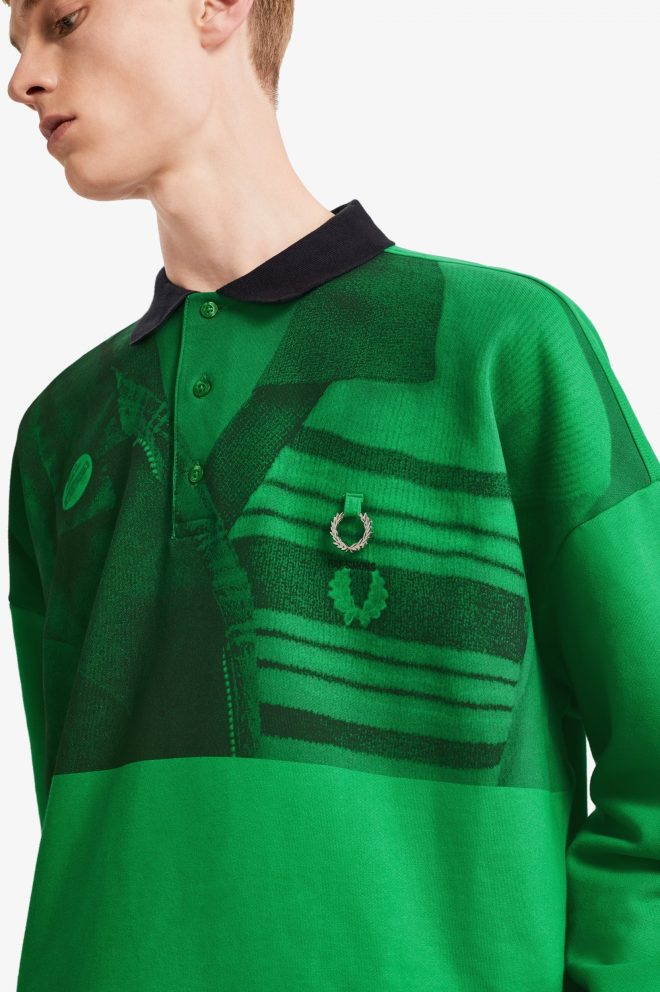 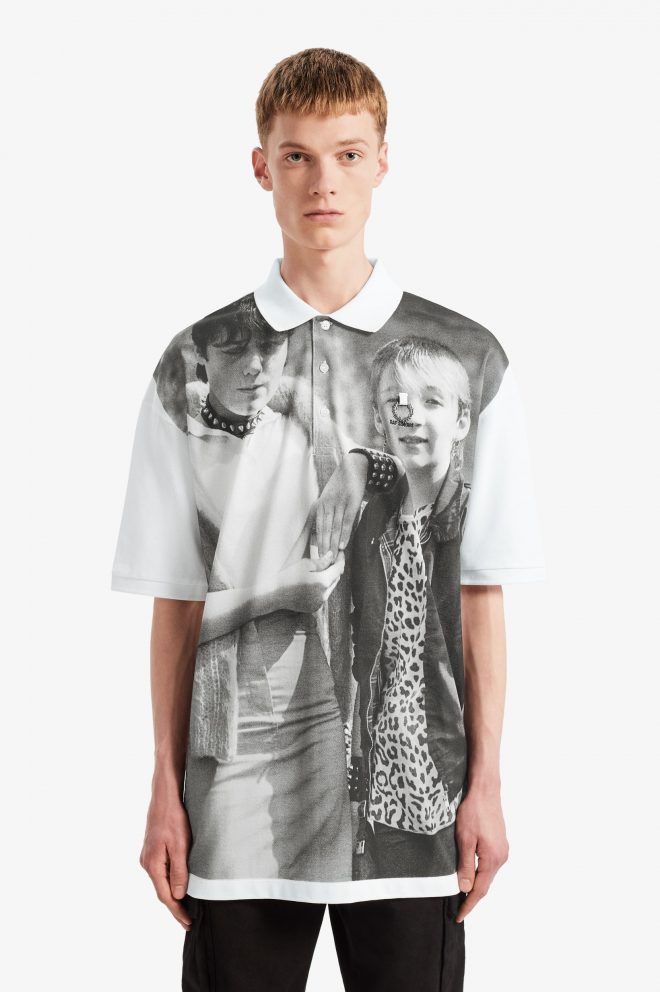 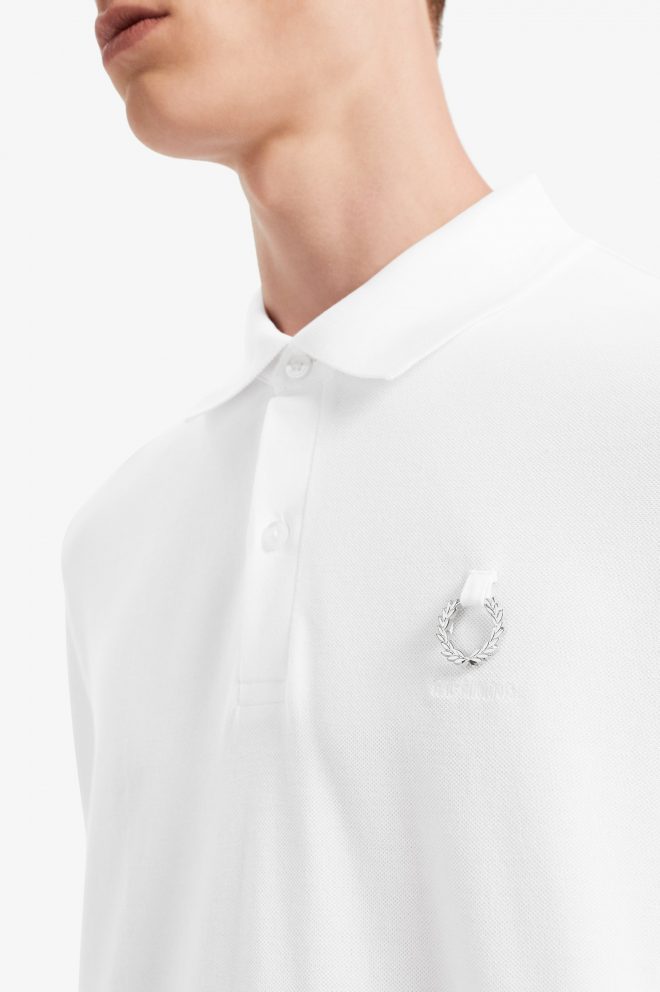 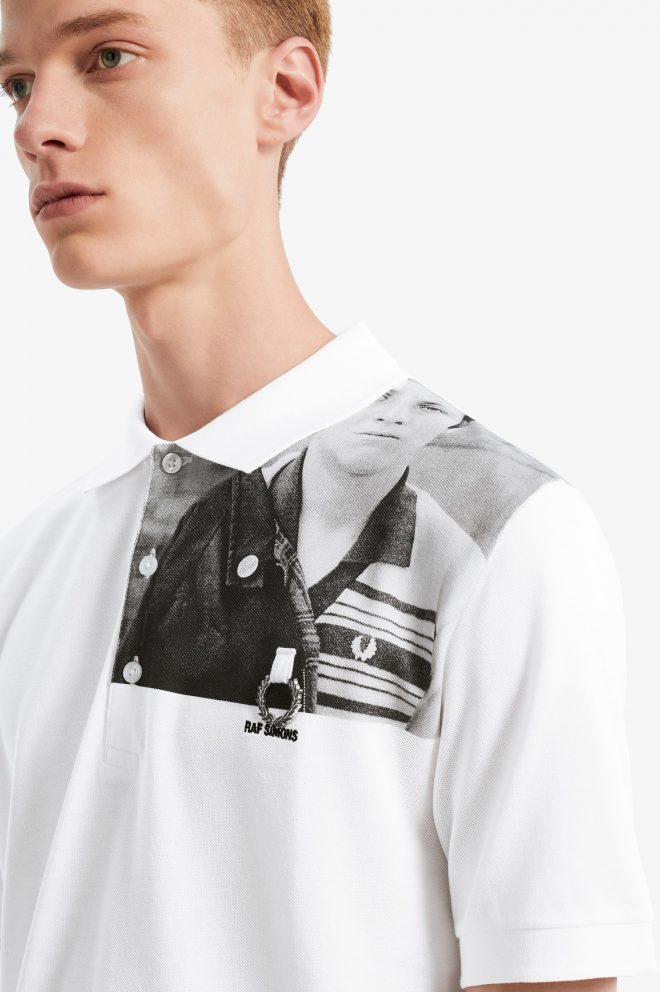